OH GO AHEAD AND QUIT 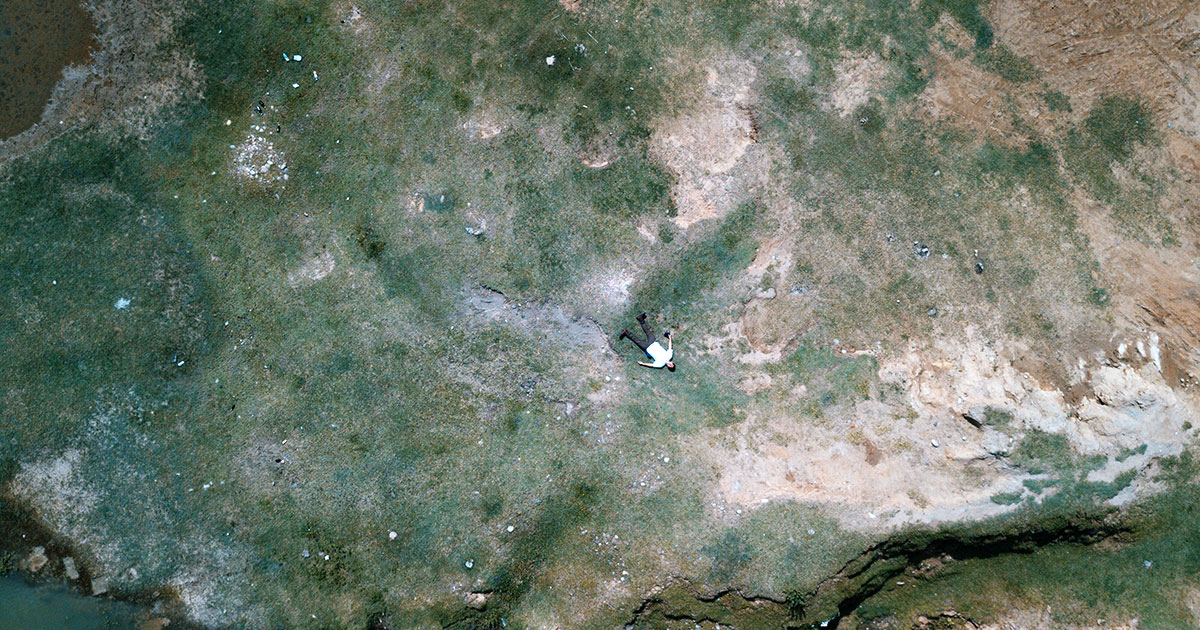 “Don’t give up.” When I read that I almost replied that I would have to take a pass this issue. Let’s face it; I’m a world class quitter. My motto has always been, “If at first you don’t succeed, well at least you gave it a shot.” Why waste time running up that hill over and over again? Damned foolishness if you ask me.

I quit smoking ten years ago this July, haven’t had a cigarette since. I don’t smoke anything anymore. It was an impressive list, too. If you know the right people it’s amazing what you can load in a little pipe and light on fire. Looking back even I’m impressed that I was brave enough to try some of that.

These days the only pills I pop are a statin to lower my cholesterol, a low-dose aspirin to keep my heart beating, two fish oil tablets to keep my fish oil level humming along at peak efficiency, a multivitamin because my doctor tells me to, and a daily over-the-counter antihistamine to keep my sinuses from backing up and causing uncomfortable inflammation and possible infection in my ears… Oh my God, what happened to me? And who is that old man staring at me from the mirror every morning?

Anyway, I’ve quit jobs, sometimes walking off at lunch and never coming back. I quit school, got my general equivalency diploma, started college, took it seriously enough to carry a 4.0 GPA and dropped out after a couple of years. There were months at a time I just split from the whole system, AWOL, dropped out, and ran amok.

My motto is “When the going gets tough the tough quit.” I like to have several mottos.

Being an unrepentant quitter wasn’t always easy, either. When I grew up you had the Lone Ranger, Marshall Dillon on Gunsmoke, Mannix on television, John Wayne and Clint Eastwood in the movies. When those guys ran into problems they just beat the livin’ bejesus out them. Savage, divine conflict resolution in terms anybody could understand. There was no equivocation. They only quit when their problems were reduced to a neat little pile of easily managed obedience.

It’s easy to see my cognitive dissonance when, as a child, I wanted to quit the baseball team because I was such an awful baseball player. They stuck me out in right field, because nobody ever hit the ball there, and I thought thank God. What if by some cruel act of malicious fate somebody swung with such bad form the ball actually flew toward me? The best result that could be hoped for is that I was actually paying attention to the game, not very likely, and would only miss catching the ball, humiliating myself, my coaches and my family. More likely, I would be daydreaming and get smashed in the head with a flying baseball and be knocked unconscious, laying lifeless in the outfield while some little league slugger rounded third and headed for home. Neither option was very appealing to my 8-year-old brain. Finally my parents let me quit, even though I had begged to be allowed to play. I’m not sure my dad ever recovered from that.

Then there was the time I had to quit choir, (well I didn’t have to) because I was such an awful singer. I thought it would be an easy class. But, the teacher was a wily veteran who had an innate sense allowing her to tell if you were singing or just moving your lips. She actually made the student next to me sing by himself, by himself, for God’s sake, in front of everybody, just because he was lip syncing Turn, Turn Turn, by the Byrds. His face grew bright red, and there were beads of sweat crawling out from under his hairline and streaming down his face. He could have been crying, and when he sang it was terrible, his voice shook as much as he did. His pain was so awful it caused me to tense so tightly I had cramps and was at risk of pulling a muscle. So, I quit. Maybe I did have to.

You know my motto; “Heroes’ songs may be sung but those suckers die young.” And I wasn’t going to die in the gym singing bouncy show tunes, or soft rock classics.

Now my wife makes me stick with things, finish what I start. Sometimes she is such a nuisance. However, I know she’s right. I’m not sure how to feel about the past, or the future, I guess. At the time I could justify everything I did, or didn’t do, even if it seems a little flimsy now. It took a lot of time and a squishy kind of indifference to get to where I am today, and for the first time in my life I think I’m pretty comfortable with who I’ve become. In the words of Juan Gabriel Vásquez; “There is no more disastrous mania, no more dangerous whim, than the speculation over roads not taken.”