WE ARE ALREADY GHOSTS 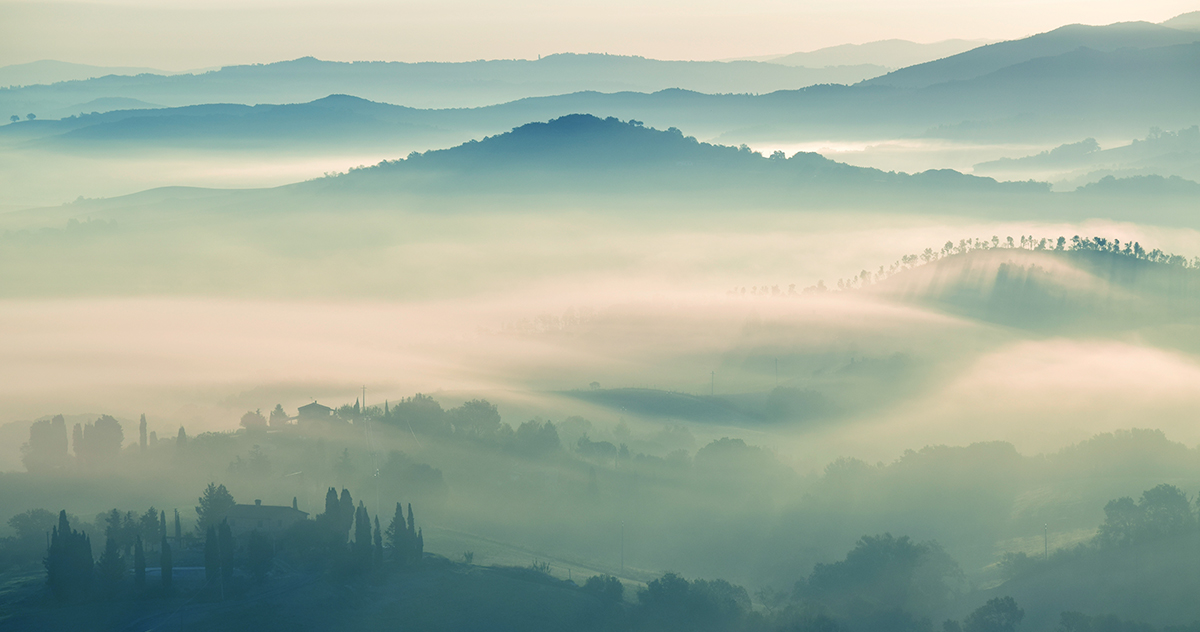 
We are already ghosts.

We carry the line of all our past ghosts within us, all our forebears who brought us to where we are today, at this very moment.

And what we will pass on, in the blinking of a millennial eye, will be ourselves, as ghosts.

You are your own ghost, right here, right now.

And what we pass on, will be what people remember of us, and what they don’t.

I have plenty of ghosts, remembered and unremembered.

My mother, my father, my grandparents, aunts, and uncles.

But plenty of unremembered ghosts, who I know nothing about.

I don’t need to know them all to honour them. I know they had to work hard and struggle to survive, and lived at the rough end of a brutal system of class and inherited, expropriated wealth, and rough justice.

And I don’t need to know them all to honour them, because the ones I did know were good people, who did their best for their own and for others in a hard, sick world that they nevertheless sometimes saw the beauty of.

I bear my ghosts in me with pride, in the knowledge that one day I’ll join their ranks in a more explicit fashion.

And then it will be me, whispering down the generations.

But I won’t be alone.

In the blinking of a millennial eye, I know you’ll be with me.

These days though, things are getting pretty crowded in the world of ghosts.

You think ghostliness is like a procession, a demonstration marching down a one-way street with you at the head.

It’s not even a two-way street. It’s more like a multidimensional information superhighway.

Open your eyes, ears, and heart to the multiverse of ghosts.

This is the time of year to let those ghosts talk once more.

But it’s not just the people ghosts that talk.

Allow the ghost of a once-pristine planet to take possession of your soul for a moment, just a second, and in that moment know. Know that we are all already ghosts.

There’s plenty of sadness, and tragedy, and despair, in those ghost stories. Terrible things, horror even.

But that’s what has brought us here.

There’s plenty of joy, and heroism, and hope, in those ghost stories. Great things, sublime things even.

But that’s what has brought us here.

The ghosts that look back at us from a blighted, depleted world and say “You knew”.

The future unborn who point a finger and say “You let it happen.”

And the ghosts of the future dead, the climate refugees and the crop failure victims and the drowned and the fire-blasted who say “You let them put profit over our lives.”

I’m just saying there were times we could ignore such ghosts. Times when they seemed very far away, and spoke very faintly.

Those times are gone now.

Now is a time when all the future ghosts are up front, pressing at the invisible barrier to the tangible realm, and are analyzing our every move, in this time of this ever-shrinking window of opportunity.

The time when we still had a chance to stop climate change from becoming a runaway, unstoppable, catastrophic, ecocidal, genocidal phenomenon.

Those future ghosts, they’re in our faces now.

Staring us down, waiting for an answer.

But we, the corporeal ghosts, may think we have no choice.

But hopelessness itself just makes our lives all the ghostlier.

And loneliness itself just makes our lives all the ghostlier.

For a ghost alone is a wispy, intangible, hopeless thing.

A mind, a breath, embodied now, then later just a distant tremor in the fabric of being.

At best just an intention to be passed on.

A spirit perhaps. A soul. A word.

A spark of humanity in a world ruled by the cold machine logic of money and profit.

A ghost alone is but a wraith.

We ghosts sit alone at our computer terminals, our cash desks, our steering wheels. Or stand or flit and run at the behest of others.

And we know we must be ghosts because this is not living.

We are once, twice, a thousand times removed from our potential selves and others.

Fed on images of complacency and prosperity as the world around us dies.

A ghost alone is but a wraith.

But a ghost conjoined is a mighty thing.

A ghostly host can flicker into being. Start to become real.

Become a hope of ghosts. Tear through the veil. Fulfil our ghostly oaths to past and future ghosts.

Use our fleeting embodiment to move things in the physical world.

Use this brief moment given to us to unghost ourselves, become real, do the right thing.

And pass it on.