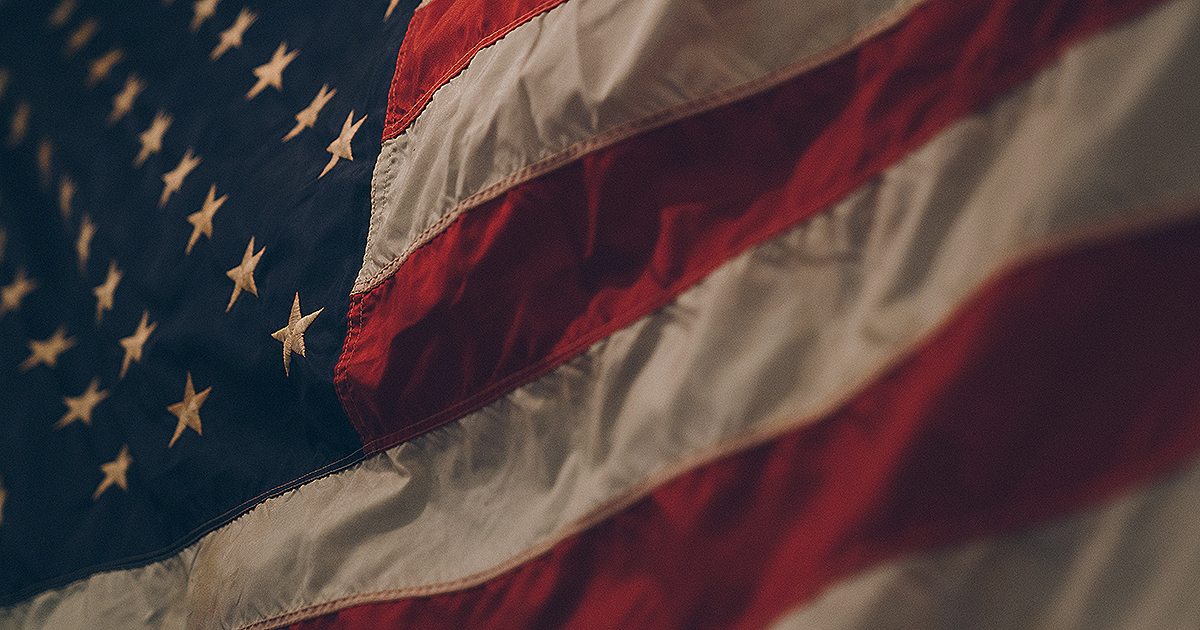 For more than 100 years, the Anti-Defamation League has been tracking attacks on Jewish people, both in word and deed. At the end of 2017—Donald Trump’s first year in office—the ADL reported the biggest spike in anti-Semitic harassment and violence it had ever seen: a 57 percent surge. Last Saturday, that rising hatred erupted in the single deadliest attack on Jews in U.S. history. Eleven people were gunned down in a Pittsburgh synagogue, including a 97-year-old woman and a couple in their 80s.

Jews were not the only targets of hate crime in America last week. Another armed man tried to shoot up a black church, and when he couldn’t get in, he shot and killed two black people in a grocery store. Confronted afterward by an armed bystander in the parking lot, the murderer called out: “Don’t shoot me. I won’t shoot you. Whites don’t shoot whites.”

Prominent blacks and Jews were also among the targets of the would-be pipe bomber arrested last week, Cesar Sayoc. But the racial and religious identities of Maxine Waters, Barack Obama, and George Soros’s were probably less important than the fact that Sayoc viewed them as enemies of his hero, Donald Trump.

The three white men who perpetrated last week’s most horrifying hate crimes (and yes, there were plenty of others—every week there are scores of them) were not radicalized by ISIS, Al Qaeda, or any other foreign group targeting American citizens. U.S. President Donald Trump radicalized them.

The evidence is undeniable in the case of Sayoc, who gleefully attended MAGA rallies and drove around Florida in a creepy van encrusted with oversized stickers glorifying Trump and Vice President Mike Pence. The van was also covered with a plethora of stickers that demonized the media and Democratic leaders. In a transparent attempt to mask its culpability and hoodwink gullible viewers, Fox News blurred out those stickers during its broadcasts. But other news outlets showed them, and they are revolting: Photo collages that liken Obama to a gorilla, or superimpose sniper’s crosshairs on photographs of the former president and Hillary Clinton.

At this stage, we know less about Gregory Bush, the man who shot two blacks in a Kentucky grocery store. But we know he was a violent man whose rage had lately taken a white supremacist turn. Like Sayoc, he had a long criminal record, including being convicted of assault for punching his father in the face and picking his mother up by her neck. But under Kentucky law, those convictions did not prevent him from legally owning firearms.

Robert Bowers, who also used legally purchased guns during his killing spree at the Tree of Life synagogue, actually has a beef with Trump: the president is not anti-Semitic enough. But Bowers’ anti-immigrant stance aligns perfectly with the president’s. Hours before he opened fire, he went on social media to rail against the Hebrew Immigrant Aid Society, a group that helps refugees. “HIAS likes to bring invaders in that kill our people. I can’t sit by and watch my people get slaughtered. Screw your optics, I’m going in.”

Does that talk of bringing “invaders in that kill our people” remind you of anyone? Like maybe a man who launched his presidential campaign by denouncing Latinos coming to America as “criminals and rapists,” went on to characterize them as “killers,” and is now terrifying his base with dire warnings about a caravan of asylum-seekers making its way up from Central America? In case the specter of those brown people isn’t enough to terrify Trump’s base into submission, the president has alleged that another dusky-skinned peril has joined the caravan: Middle-Eastern terrorists masquerading as Central American migrants.

As Voltaire pointed out centuries ago, “Those who can make you believe absurdities can make you commit atrocities.” By whipping up fear of “the other,” Trump and right-wing media outlets like Fox News have unleashed a new danger, and it’s a domestic one. As Pogo cartoonist Walt Kelly put it, “We have met the enemy and he is us.”

The Power of Solidarity

We need to look squarely at the evil Trump and his white nationalist brethren have stirred up, but we also can’t lose sight of the forces of clarity and compassion that may yet save us. For instance, consider the refugee-assistance organization HIAS, which has this stirring charter: “Guided by Jewish values and history, HIAS rescues people whose lives are in danger for being who they are.”

Another Jewish group, Bend the Arc, responded to the Pittsburgh synagogue slaughter with this unequivocal message to Donald Trump: “For the past three years, your words and your policies have emboldened a growing white nationalist movement. You yourself called the murderer evil, but yesterday’s violence is the direct culmination of your influence.”

The authors of Bend the Arc’s letter aren’t just defending their own, they’re looking out for others. Their open letter to Trump continued, “Our Jewish community is not the only group you have targeted. You have also deliberately undermined the safety of people of color, Muslims, LGBTQ people, and people with disabilities. Yesterday’s massacre is not the first act of terror you incited against a minority group in our country.”

That letter isn’t just inspiring for the way it calls out Trump, but for the way it expresses solidarity. Even as America begins to feel like a place we no longer know, it reminds us that we’re not alone. We are bigger and better than the simple-minded violence trying to terrorize and diminish us.

Charities like HIAS and Bend the Arc and progressive groups like Indivisible and Our Revolution harness individuals’ feelings of compassion and outrage and turn them into positive collective action. I wish we weren’t at this particular point in American history. But if we have to be here, I’m glad of idealistic groups that help us band together. And together, I’m hopeful we’ll create a future far brighter than the scary, dark place we’re in now.

I’ll close by mentioning next week’s midterm election, which sometimes beckons like a beacon, and other times feels like a flashlight with wonky batteries. What the outcome will be depends on we, the people.