COMPLICITY IS NOT CIVILITY 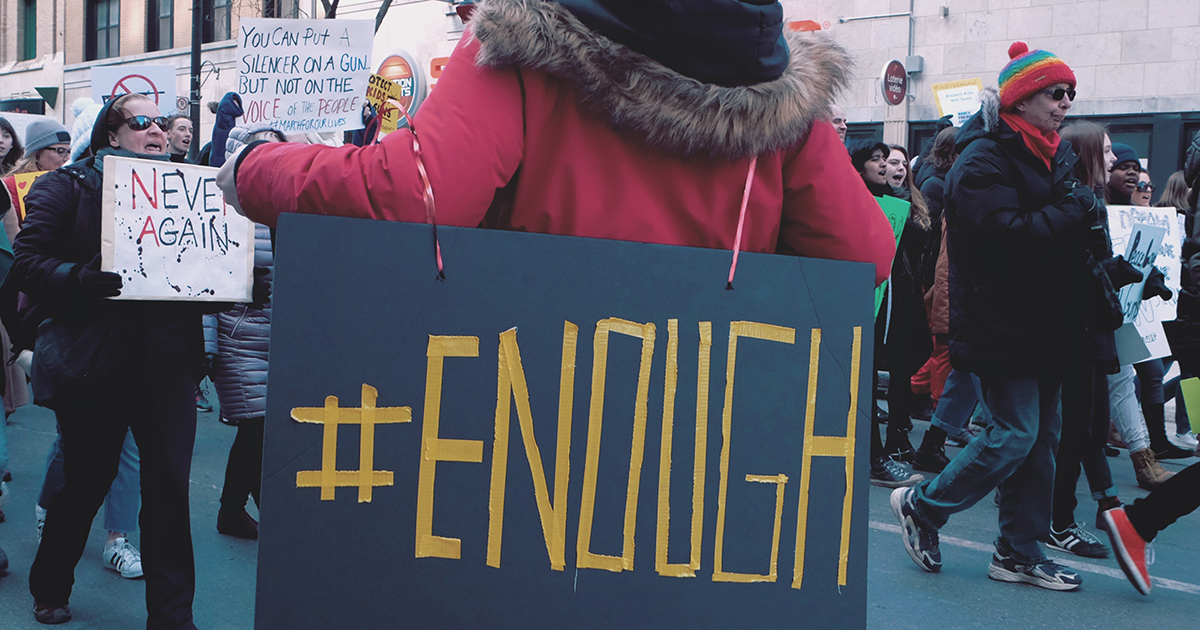 Do not tell me that “both sides need to be civil.”

No one on the left is doing all of this like those in Trump’s camp. Hillary Clinton saying “it’s not the time for civility” is not the same as saying there are “good people” marching with torches in race riots, surrounding a black church. Interrupting Mitch McConnell’s dinner to publicly tell him he should be ashamed of himself is not the same as sending pipe bombs to people you disagree with. Putting politeness aside so we can stop our country’s slide into fascism is akin to screaming “fire” to get people to notice. You don’t blame the person for yelling too loudly. And you don’t say they are the same as the people starting the fires.

Civility comes from the Latin “civilis,” meaning “citizen.” Real civility means actually being civil to each other, it means caring about what happens to your fellow citizens. it does not mean being silent out of politeness. That is what we call “complicity.”

What we need now is what we needed in the 1930s in America as Hitler rose to power: ruthless honesty, not timid politeness.

This brand of civility is not kindness; it is merely conflict avoidance. And only the privileged can afford that right now. Only those who are not affected by the racism and misogyny and horrible policies can “stay out of politics” or call for a “middle ground.” There is no middle ground for hate. This is not a game to all of the groups under attack. This is not in the realm of theory. People are really getting hurt, people are suffering, people are dying. And it feels like a betrayal when people care more about keeping the status quo and avoiding conflict than they care about the lives and safety of their fellow citizens.

It’s also a kind of gaslighting. We are an entire nation being gaslighted in so many ways; there are so many dynamics of abuse at play. It’s like the abuser saying to his victim, see, we are both equally to blame for this situation that I am causing with my abuse.

And as for being “rude” to people like Mitch McConnell and Sarah Sanders in restaurants? That’s exactly the kind of public shaming that needs to happen. Because this confrontation NEEDS to be happening at a personal level. This is not a political game; people’s lives are at stake. We need to show people, human to human, how people’s lives are at stake. The human suffering these policies are causing. Looking someone in the eye and calling them out on their inhumanity, demanding that they see the human in front of them and how they are being harmed—this is exactly what we need to be doing. Appealing to our common humanity, cutting through the propaganda and the political games and the gaslighting, and saying, look at me, I am human just like you, I am suffering, people I love are suffering, this is not a game. We desperately need to confront people on a personal, intimate level and say, as the brave woman in that elevator said to the shame-faced Senator who could not meet her eye: look at me when I’m talking to you.

We desperately need to connect as people, not as left or right, and humanize what’s happening—before it’s too late and humans become numbers, like they did in those concentration camps. Before they become completely disposable.

So yes, we need to confront Mitch McConnell and disturb his precious meal, we need to upset the racist family member at Thanksgiving, and sometimes we need to shout. Democracy is on fire, and we have to yell “fire”. Don’t tell the people yelling fire to be quiet and polite; use your voice to tell the other side to stop setting fires. We need civil disobedience, not civility. 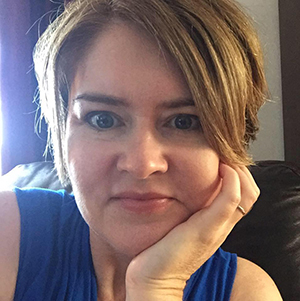 Jami worked as a librarian for over a decade before choosing to stay home when her son, now 4, was born. She also has a 17-year-old daughter. She makes all-natural soap and body products and sells them through her company, Dancing Bee Farms (dancingbeefarms.net). She also spends a large amount of time ringing her senators and has begun a chapter of MOMS DEMAND ACTION. She lives with her husband, daughter, and son on an acre of land in rural Ohio, where they keep bees, garden, and brew beer. She is the BEHIND DOMESTIC LINES columnist at The Wild Word magazine.