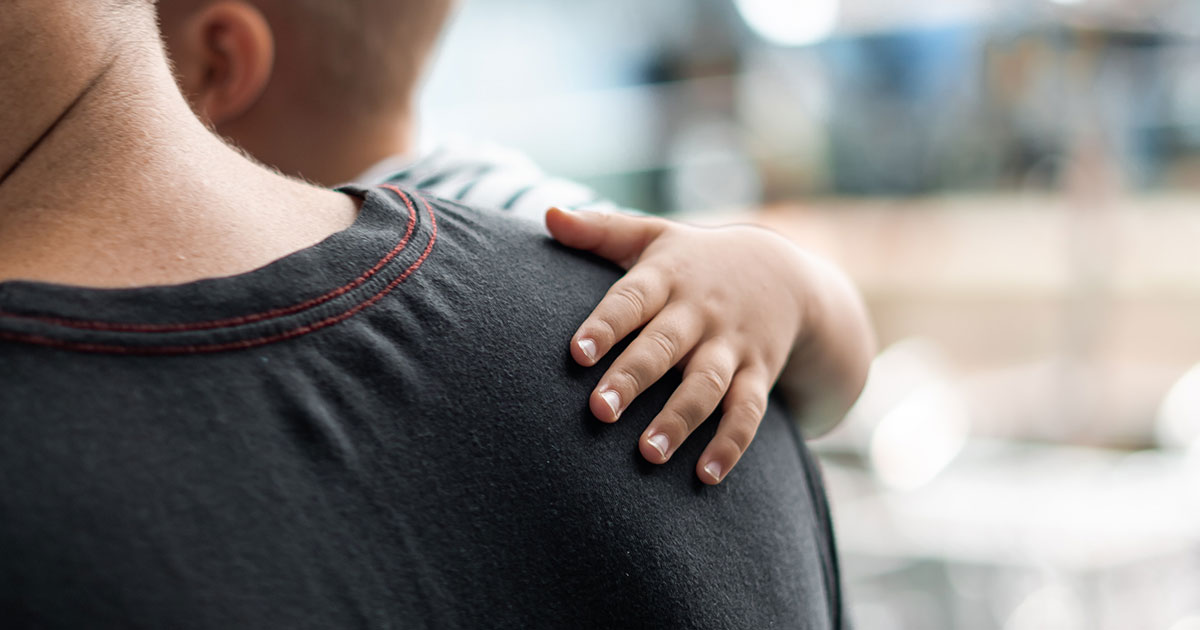 When do kids start seeing monsters? I don’t have a precise answer. I suppose it varies from kid to kid, but it seems to start around two, maybe two and a half when they can grasp certain concepts that we’d rather they not. The monster rarely has any kind of appearance. The monster they are afraid of is the unknown, the strange shadowy shape on the wall, a creaking noise in the closet or a branch tapping against a window. Their monsters are indescribable.

We tell them that monsters aren’t real, because of course they’re not. There are much scarier things in the world. Yet they insist that monsters are real over and over. They saw one, yes right there! To us these apparitions are meaningless. We know what real monsters look like.

Cancer, germs, SIDS, are just a handful of the things we fear each day, but swear will never happen to us, of course not. Then there are the worst kind: the kind of that are our fault: baby gates left open, a child falling on their head when you weren’t paying attention, the literal hundreds of things they try to put in their mouths each day. The kitchen. I am terrified of the kitchen.

As a horror writer, these things all fascinate me. Now that I am a parent myself, they fascinate me even more in a morbid, masochistic way. I have no doubt that anyone from any walk of life could write a great horror story, but I’m willing to bet that someone with children of their own will have be a better horror writer for it. Aren’t some of the scariest things in Stephen King’s novels not the monsters like Pennywise, but the awful things that can happen to children? As shown in Pet Cemetery, raising the dead is scary; your child dying is even scarier. And we think about it every day: the car that goes by a little too fast, the numerous times you catch them when they fall, every sickness that might be more than just a little cough.

Over the weekend, we had one of our biggest scares. My daughter had been to the pediatric emergency room once before, when she couldn’t stop throwing up. She almost went another time when she formed an allergic rash around her lips and neck, but this time the allergic reaction was much worse. It formed around her eyes and spread began to spread down her shoulders and back by time we got to the hospital.

As I buckled her in the car seat, gathered her older brother, and drove to the hospital I thought of all the awful things that could happen: what if we had an accident on the way there? We had been in an accident that was my fault before, while my wife was pregnant. What if it was too late and her throat closed up? I saw her eye turning red before the rash spread. Maybe it would be my fault because I didn’t pay attention well enough or take it seriously.

Everything turned out to be okay. The nurses were kind and she did great with them, even if it must’ve been scary to her, they gave her Benadryl and the rash receded. Her big brother was brave and wanted to tell them all about her. We were very proud of him.

When we got home everyone was tired but relieved. I was scared she was going to have another reaction, that our relief was a false victory, but thankfully this was not the case. Things went back to normal. We joked, watched TV, ate sweet things. I suppose parents are a bit like monster hunters (what I imagine monster hunters to be like). One minute, we feel we’re in a life or death situation, even when it’s a common cold or benign rash or for some reason they won’t sleep. The next, we’re completely casual. It’s just another story to tell, another day at the Monster Hunter office.

It’s not an easy job—parenting. Maybe that’s just something we have to accept. We’re not raising kids; we’re raising future adults. We have to enjoy the time we’re given when we can actually be there to protect them, especially the time that we can pick them up in our own arms. If only childhood lasted longer. If only we grew up slower, then maybe life would be a bit easier. But the truth is, if we don’t want our children to be hurt, we shouldn’t have children. How many times have you been hurt in your adult lifetime? In your young adult lifetime? In the meantime, us parents have to enjoy every minute we get that we can be there to help.