THE TRANSATLANTIC SMELL OF FEMINISM 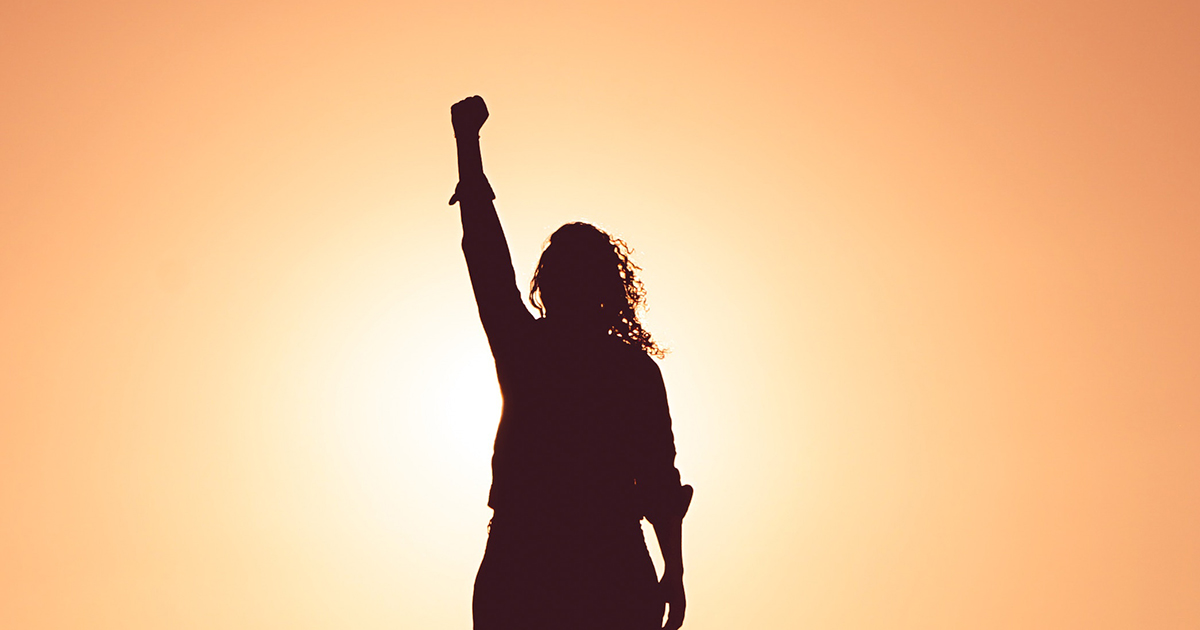 To mark my birthday last week, I retreated solo to rural Germany.  B, my good friend and mentor, and passionate feminist among other titles, hosted me at her childhood home in the Westphalia countryside reminiscent of my own childhood farm in rural Ohio. Horses, cows, and fresh air smell the same on both sides of the Atlantic, I noted while taking deep breaths, grateful to be at my destination.

B’s family home was built in the 1960s by her mother, another feminist who lined every wall in the house with books.  Feminist theory consumed an entire bedroom.  English books, from B’s New York chapter, filled a second bedroom. Inspired by the setting, I sat down next to the Heinrich Heine collection in the living room, to write. My first draft included the story of how my son is named for this German Jewish author, but that part was eviscerated in the editing process. This trip, this weekend, this month, is about women.

Between our bike rides among the asparagus fields, I read fervently, uninterrupted by the needs of my beloved toddlers who remained with their father in Berlin. Only meal times forced me to pause. B’s dining room table sat next to the shelf of 1920s literature by female authors. My eyes scanned the books, as B told me about Olive Schreiner and asked what the hell was happening to (women’s rights in) America. She had not heard about Busy Philipps and the #YouKnowMe movement, in which tens (hundreds?) of thousands of brave women shared their abortion stories. In celebrating their courage, I bemoaned why women must publicly reveal their secrets and traumas and, as usual, B provided me with a “historical” framework to help me understand the present. Here is what I learned.

On June 6, 1971, the cover of the popular West Germany magazine Stern read, “We’ve had abortions!” The cover featured photos of 28 of the more well-known women such as actresses and activists (some pictured with their children), while the revelation and petition inside contained the names of 374 women who boldly made this public declaration – despite the fact that, at the time, terminating a pregnancy was still illegal. Thereby these women publicly opened themselves to prosecution, although the state did not pursue it. This event is often named as the revival of feminism in West Germany, also known as second-wave feminism. (In reading more about the Stern cover, I learned that it was based on a similar move in France, two months prior— “The manifesto of 343 sluts.”)

This information left me spinning, and as I tend to do, I paused to take in my surroundings. Whenever I feel like the U.S. is at a point of no return, I force myself to consider Germany, and the changes to its society over the past century. I considered that I am a Jewish American woman sitting in B’s house, which she fled as a teenager, once she realized the horrors committed by her parents’ generation. No, I cannot pretend that societies do not change and progress.

As I headed to the bathroom through the bedroom full of books on feminist theory, one titled jumped out: Abortion & the Politics of Motherhood by Kristen Luker. It was enlightening from the first sentence, outlining the arc of beliefs about abortion, from ancient to contemporary times. Not surprisingly, it turns out that even the narrative about historic beliefs about abortion has been re-written, and controlled by the “right-to-life” movement since the 1850s. The anti-abortion narrative would have us believe that societies the world over have always believed that abortion amounts to murder.  It turns out, however, that this is just one more myth – along with pretty much everything else that Americans have been fed about abortion. For example, 95% of women feel relief (not regret or shame) after an abortion.

It is a new dawn in the U.S., and the new wave of anti-abortion laws being passed are cruel and inhumane. They are an effort to punish women, and are not about preserving life.  Now that I live in a socialist state, governed by actual Christian Democrats, I have a better sense of what a real pro-life platform is. It includes universal health care, paid parental leave, free daycare, monthly stipends for children’s expenses (Kindergeld), and free family counseling, to name a few critical services.

During the train ride back to Berlin, I spent my last few hours of solitude writing in my journal and doing a bit more research on abortion laws. The word of the law in Germany does still stipulate that abortion is punishable by up to three years in prison, although abortion is generally accessible during the first 14 weeks of pregnancy once a set of requirements—such as mandatory (free) counseling at a state-sponsored center—are met. And late-term abortion is possible under certain medical circumstances. An element of abortion law that is particularly under public criticism right now is paragraph 219a, a Nazi-era rule that forbids doctors from sharing information about terminating an unwanted pregnancy, or “advertising” abortion services.

Each time I have been pregnant, I have experienced the sensation of a seemingly alien life taking over my body, my thoughts, my emotions, while the “real me” could only watch; sometimes I experienced this with joy, sometimes with horror. It is an experience that forever left me with an absolutely ferocious belief in the right to autonomy over one’s body.

Abortion rights are far from perfect in Germany, but the bottom line is that the health care procedure is still largely accessible. In the context of the U.S. right now, that seems like a blessing. And yet here I am, using the word “blessing” for a law that can imprison women for terminating a pregnancy.

I guess like horses and cows, bullshit smells the same on both sides of the Atlantic, too. Maybe I shouldn’t say that out loud, but you know me.