WHY WE NEED TO VOTE WITH EMPATHY 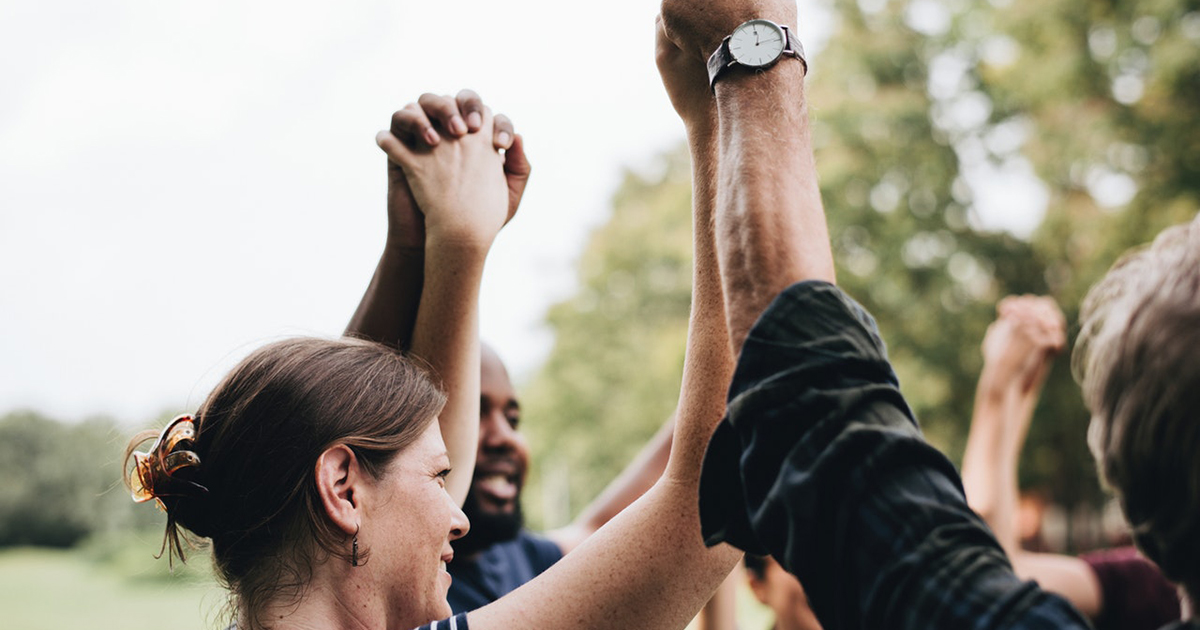 With elections under way, political fever peaks in Europe. As old and as true as the sky, the only rule that applies is that there are no rules. Fake news and hits below the belt seem to dominate the political scene, right along with hidden agendas, and an emphasis on sex and religion.

The domination of women’s and transgender rights during every election period is not new. Suddenly, burqa clad immigrants are at our gates claiming our country, feminists are threatening family’s fabric, and child molesters are allowed to become parents. On top of these, there are widespread claims that the progressives are turning our children into homosexuals.

No matter how wide the gap between rich and poor continues to grow, and regardless of the evidence that our planet is approaching the climate danger threshold, the message that far right political groups send to mostly white men in order to gain their vote is, Your power is at risk, or, in other words, Fight for your best interests and screw all the rest.  Basically, they are urging their constituency back to the Stone Age.

The appeal to people’s lowest instincts has been proven very effective throughout the ages. What has failed spectacularly is our ability to empathize, and break free of the bubble we live in.

We must be willing to invest time in understanding others

Last year I enrolled in a Transgender Theory college course. Too many years under the influence of family doctrines and media cries, I finally sought to learn another side’s perspective. Before, I didn’t even have one of the commonly held opinions on what it means to be transgender: that someone is born transgender, is socially conditioned to become transgender, or that it is simply a lifestyle choice, as some would believe. The bibliography stupefied me, as the facts hit too close to home. Mainly because I realized I had for too long turned a blind eye to the existence of a part of the population, most of whom were silently suffering around me.

When had I become so self-oriented? Wrapped-up in my own problems? The course, even though introductory, unsettled me. Transgenders have been fighting for their human rights from the dawn of civilization. At times, they have been equally targeted by both men and women. People have castigated them, ridiculed them, forced themselves upon them. Society has tried to change them. And yet they persisted. We could easily parallel their history to that of women’s rights.

Unless our identity is based on power relations and it entails exploiting others, we have nothing to be afraid of. Countless experiments have proven that sex orientation cannot change under the influence of one’s social environment. Gender studies is a highly contested area, yet women can relate to the way anyone deviating the patriarchal norm can be regarded abnormal. People’s tendency to dehumanize marginalized groups starts in school and increases with age.

Hence, the first backlash by certain groups in response to the call for civil rights should not come as a surprise. We should bear in mind that the said groups also advocate for distinct roles within the family, and oppose women’s reproductive rights. Bottom line, they strive to control anyone else’s bodies other than their own, be it women’s or transgenders’. As countless data confirm, humans are moral hypocrites, in the habit of rating the exact same behavior as far less fair when perpetuated by others. Or, attributing bad deeds to character, if they are committed by others, and to the situation at hand if they are committed by themselves.

‘What will the people say?’ has been a leading argument presented on every occasion social change was imminent. My father-in-law used to ask what the neighborhood would say if he ‘sent’ his wife to work. The answer in his mind was that he couldn’t take proper care of her, aka that he was a lesser man.

My father used to ask what the neighbors would say if he was seen doing the household chores, and would close the windows before plugging in the iron. The answer in his head was that his wife was bossing him around, aka that he was a lesser man.

Today, people still ask various questions. For example, what will a child’s classmates say when they learn he has two fathers, or two mothers. Or, what will the neighbors say when they learn our daughter has been raped. The true answer is that people will mirror what they have been taught at home: hatred gets distilled when it seeps from a child’s surroundings; it doesn’t appear on its own.

Instead thus of demanding from people to change, a first step would be to teach our children empathy. To be willing to step into other people’s shoes, to offer them help, and actually make a contribution to this world. As problems mount against mankind, both social and environmental, we need to break free from our tendency of turning on ourselves, and start supporting each other.