A DAY TO SET THINGS RIGHT 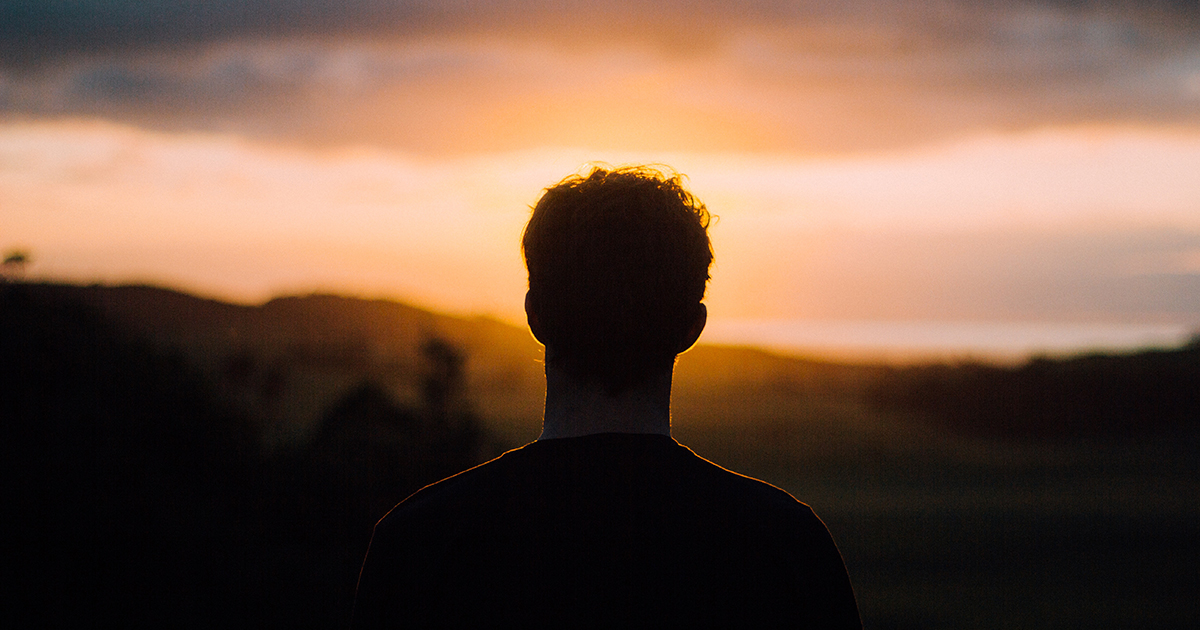 When I think of the phrase, “A new dawn,” I am reminded of the Broadway musical, Les Miserables. There is a line in the song, “At the End of the Day” that goes, “At the end of the day you’re another day older/ and that’s all you can say for the life of the poor.” I often feel that this is the case with my own life until I think about the third verse which begins, “At the end of the day dawning/ and the sun in the morning is waiting to rise.” It may not feel like it sometimes, but there is more to my life than just clocking in, clocking out, and counting money in the change jar, hoping I’ll actually have something left over after the rent.

But it’s not just my actions I regret the most. It’s not believing in myself. If I had just spoken out about my feelings sooner, maybe the divorce wouldn’t have been as painful and maybe we wouldn’t have gotten married in the first place. If I had better self-confidence, I wouldn’t find it necessary to drink when I’m in a crowd and if I reminded myself what a good student I had been in the past, maybe I would’ve studied hard my final year instead of doing the minimum to get by.

We don’t get a second chance to go back in time and fix ourselves. We all know how that works in the movies anyway. I may find some dissatisfaction with myself now, but that only stems from the decisions I made, not from my life itself. As I held my child recently for the first time I remember thinking about how silly everything else was, about how if I knew that all my decisions lead me up to this point, I wouldn’t have a single regret.

Each day the sun will rise. All my life I’ve at least had that. So long as I’m alive there’s another day ahead of me, a day to set things right. A day to be a better person, to work towards my goals and correct the things that are in my control. As these reflections on my past haunt me, these ghosts I can’t seem to banish tap me on the shoulder and remind me of decisions that changed my life or small decisions over time that I wish I could warn myself not to make, I try to remember that if I didn’t want to do something back then, I didn’t do it.

I’ve always followed my heart, which is advice so often given in life, advice that isn’t easy to adhere to. But that is a goal in itself. And an accomplishment. If I didn’t want to do that thing I regret not doing, well, it’s probably a good thing. There are things you have to do in life that you don’t want to, but for the most part, if you don’t follow your heart, you might not be making the right decision. Every missed opportunity is a learning curve.

I often think about mistakes I made in my first marriage. I put the blame entirely upon myself. Yes, I’m responsible for my actions, I remind myself that every day. But I was a different person back then. The divorce was luckily mutual and compared to others quite painless. I’m confident I won’t make those mistakes ever again and that’s because I’m with the love of my life— someone who meets all my needs and never leaves me wanting.

When I was in that relationship I made some serious financial mistakes: not working for long periods of time or simply not spending the money well, borrowing money, and letting bills pile up. It was a complete departure from the man I had been and the man I am now. It keeps me up at night, how I could’ve saved myself some financial hardship I’m going through now. I could’ve prepared better for having kids.

But I didn’t know I would have the things I have now. The future wasn’t really on my radar at the time. I was living in in the moment, which during your senior year of college isn’t that unusual. I made mistakes, but that was the time to make them.

As I write this, the sun is rising. That’s the beauty of it. Some things in life are permanent and we don’t always have control over that. So many times I’ve blamed fate or whatever forces throw curveballs at me every time I get ahead in life, curveballs that bring me two steps back. Those setbacks though were out of my control. The truth is that the future is in my hands.