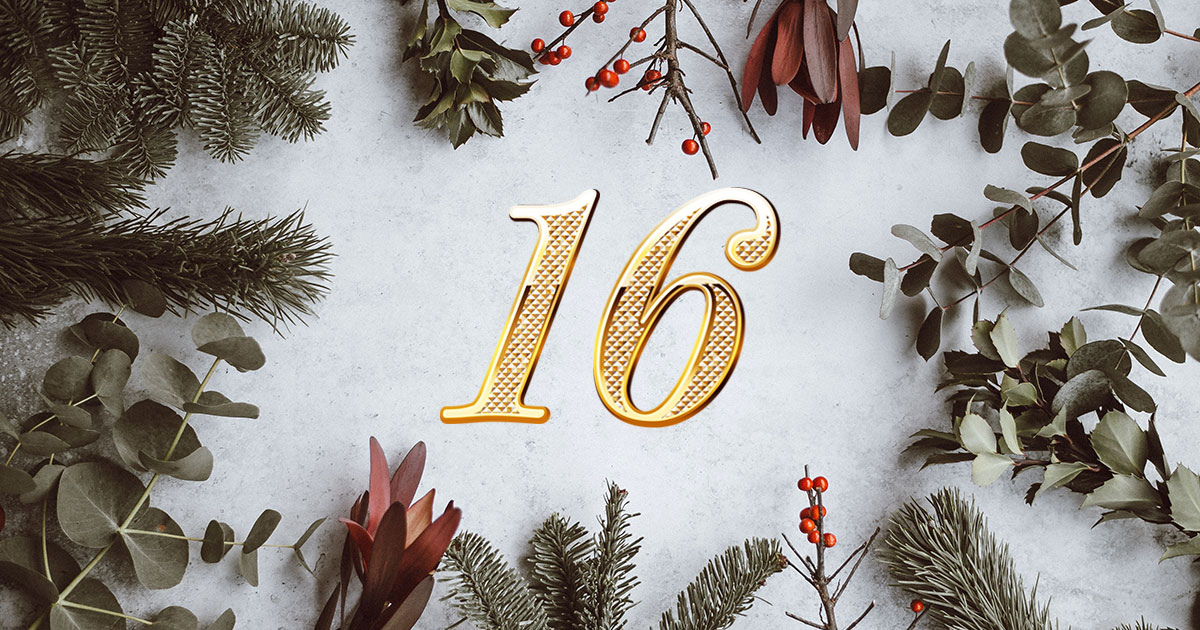 “Your hurley?” said Selina Brady. She was uncharacteristically astonished, but maintained her outward composure.

“I mean,” Noel backtracked, embarrassed at his outburst. “I think it must be mine. I asked for a hurley for Christmas.”

“Do you play hurling on the roof?” said Garda Paul McNamara. “Cause that’s where it was.”

“The real Santa must have dropped it there!” Holly exclaimed.

That was a nice belief, Noel thought, but he sensed the reality would be a lot more sinister. He had asked for the hurley for Christmas, and he knew his dad had waited until he was asleep to go and fetch it from the garden shed, which was where they always hid presents too big to conceal well inside the house. And who would know it was there, apart from his mum and dad? Who would even know to look for it?

“Mr Carroll, do you recognise this hurley?” Garda Brady asked.

Joe hesitated – he could see where this was going – but there was no way around answering. “Yes, it’s the hurley I got my son for Christmas. But I have no idea what it was doing on the roof. I put it – I put it where we – keep the presents for Christmas.”

“Were you perhaps,” Garda Brady continued, “getting the hurley out to put under the tree when you came down earlier this evening?”

There was no good answer to this. It was something like Groucho Marx’s question: “Have you stopped beating your wife?” He couldn’t think of any way to respond that wouldn’t land him in the shit. If he had been downstairs to get the hurley to put under the tree, then he had a good reason to have come down. But then it also looked very likely that he had walloped his mother’s Santa-impersonating boyfriend with it. If he replied in the negative, then he still had to explain what he was doing down there earlier. And the truth was ultimately less believable than a lie.

“I’m usually the one,” Marie cut in, “who puts the presents” – she glanced quickly at her young daughter Holly, suddenly conscious that she was perhaps destroying the big illusion that made her Christmas seem like magic. On the other hand, she swiftly reasoned, Holly was seven, it was only a matter of time, and she didn’t want her husband to be implicated for an assault he didn’t commit. Maybe murder.

“I’m usually the one who puts the presents under the tree,” she said with confidence, wanting to sway the guards in the right direction.

In Granny’s heart, too, a struggle took place. Yes, she had accused her son of lamping her boyfriend over the head, but: innocent until proven guilty – and it was her son after all. She had been hysterical. She was devastated by the untimely demise of her paramour, but could and indeed had to accept the situation. And now she had to decide between the blood in her veins and the blood on the floor. Although after his stomping about on the glass, some of it was also her son’s. Anyway.

“I know I was accusing Joe of attacking Brendan earlier,” she explained, forgetting that the guards hadn’t yet arrived when she was accusing him. “Because I didn’t think he would approve of my having a boyfriend. But I’m sure he didn’t do it. He wouldn’t do something like that. I didn’t raise him to hit people over the head with a whiskey bottle.”

Paul McNamara looked down at the hurley in his hand. “Whiskey bottle?” Then he saw the other thing in his hand and remembered. “Oh, yes, I found this, too. It was next to the hurley. It looks like – ” he didn’t want to have to say it, but he couldn’t think of a better word “ – a knob, like at the end of a bedpost or curtain rod.”

He held up a round, glassy red object about the size of a large walnut, or a small satsuma.

“It’s Rudolf’s nose!” Holly cried. “It must have come off his face. Maybe he had the hurley!”

Selina Brady drew a deep breath. She wasn’t going to get at the truth until she could speak to the parents without their children. And possibly without the grandmother. It was entirely possibly that Mr Carroll came downstairs to place the presents under the tree, found an intruder and just whacked him. Then panicked, threw the hurley up on the roof and made himself scarce. There were other, more unpalatable possibilities, but they couldn’t be got at here. Where, dammit, were the reinforcements? “Mrs Carroll,” she said to Marie, “I think you should take the children upstairs now. Mr Carroll,” she addressed Joe, “I will need to take you in for questioning regarding the assault on this man, erm, Brendan, found under the Chris – ”

The man, Brendan, found under the Christmas tree, groaned and stirred. “Rudolf … Ohhhh, my head.”