THE COST OF TEACHING 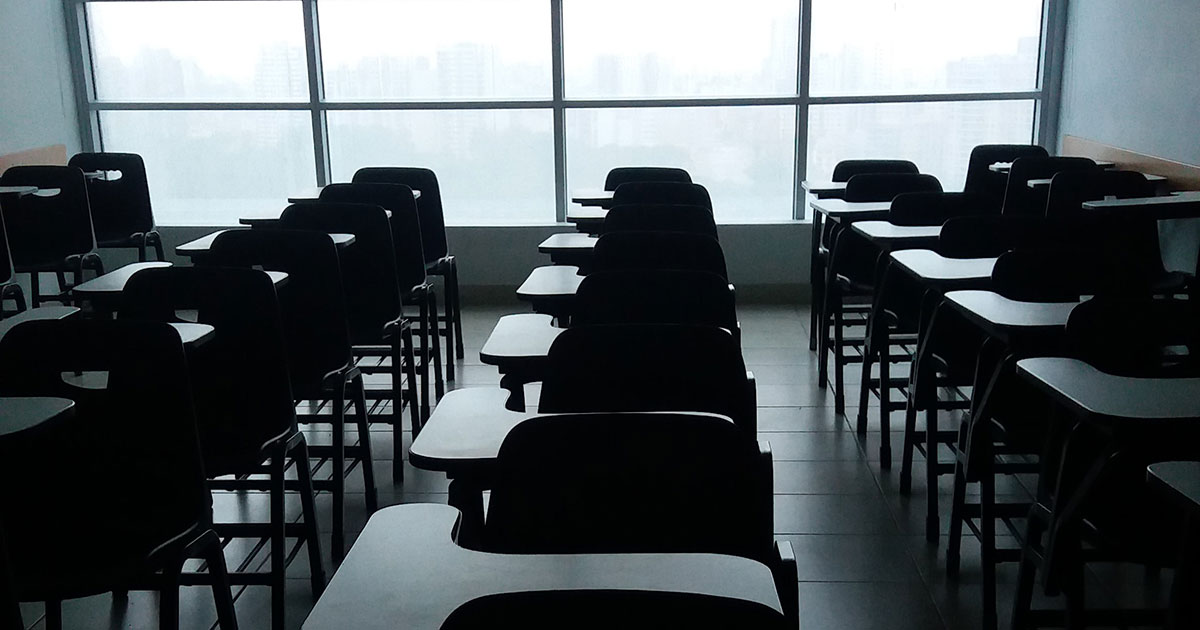 I don’t consider myself really a teacher, even though I teach classes every term. I’m an adjunct, which means I’m not full-time; I teach a handful of college classes for a local community college, while working full-time as a technical writer. I used to teach for a high school, only a couple of classes a term as a college counselor.

It’s very difficult to survive as an adjunct. Colleges might pay a few thousand dollars per class and usually limit the number of classes you can teach. There are no benefits. Adjuncts usually share an office with other adjuncts—maybe a dozen, maybe even more, in one office. Adjuncts might not have the same resources other instructors have, like copier permission, or access to mentorship. Many adjuncts teach classes at multiple campuses, all without benefits like health insurance, to try to pay their rent and afford food. So, let’s say $3000/class for five classes per term, for two terms, which means $30,000/year with no insurance, paying gas out of pocket, racing back and forth from campus to campus, with possibly no summer classes, or very few. You are teaching those classes but also prepping them, grading, acting as an advisor and mentor to students. Colleges are also notorious for not paying wages in a timely manner, delaying pay periods, etc. I’ve gone months without being paid, while steadily teaching my classes. There’s also no real thing as a sick day. This is assuming you can find 5 classes to teach, which means you have to live somewhere with several colleges, which also means you’re competing with all the other adjuncts in a place that probably has a high cost of living. I, for one, could not live on $30,000 a year in northern Virginia. Not while supporting a family, paying rent, etc. And this is an optimistic portrait I’ve given.

This is also assuming that the classes actually happen and that they’re not taken away at the last minute and given to full-time staff, whose classes didn’t make. This has happened to me several times. Or that enrollment isn’t down, which leads to your pay being cut because one too few students enrolled.

Bear in mind that the majority of college classes are taught by adjuncts—as much as two-thirds to three-quarters. A full-time faculty member still doesn’t honestly make too terribly much more money, but the administration tends to make a lot more money; the people who don’t actually teach.

The shame is that I actually like teaching, but I can’t afford to do just that. A few years ago, I moved to northern Virginia and worked primarily as an adjunct. It was one of the most desperate times of my life. To make up for the low wages, I took every other job I could, working as much as five gigs at a time, freelancing, doing any kind of work for hire I could. I felt that teaching was an important job, something worthwhile to do with my life, but I couldn’t survive. When a side gig turned full-time, I took it, and eventually transitioned into salaried work. I still taught—still teach—as an adjunct. I honestly don’t teach that much less, now, I just do it online.

The dream with being an adjunct is to get a full-time gig, but that’s a lot harder than it sounds. I applied to everywhere I found, but I was limited by geography. In my experience, a person looking for a full-time teaching gig, or even the mythical “tenure,” has to be willing to move pretty much anywhere to get it. And just because something is billed as “tenure-track” doesn’t mean it will actually lead to tenure.

I regret not being able to teach full-time. I teach online now, and I miss walking into a classroom, interacting with students in person. I miss the energy in the room, helping students to make discoveries. My mother was a teacher. My grandmother. Aunts and uncles. Various women I’ve been in relationships with. Teaching is in my blood. But so is eating. And being able to pay rent.

I don’t think that I’m a master teacher. I’ve seen them—a couple of them. Like rock stars, they can light up a room. For me, there has always been a lot of noise around teaching. I had to race to a class across town, and as soon as that was done, race to another somewhere else. I had to hustle side gigs, which meant I was always pressed for time.

I was asked about teaching full-time recently, and I had to say that they couldn’t afford me. I would need about twice as much as they’d probably pay me to teach full time, to really be able to do it. I don’t make a ton of money right now, but I make a lot more than I would even as a full-time teacher.

I hear people talk about professors and universities as though they are out of touch, distant from the struggles of everyday people. I’m an everyday person, and I’ve taught a lot of college classes. Honestly, the image of the bespectacled professor with the tweed jacket is anachronistic. Who can afford tweed when you’re making what someone makes flipping burgers? Of course, as is always the case in these situations, the people who are actually out of touch are the ones waging the culture war in the first place.

I imagine a world where I could teach full-time and still live comfortably. I think that teaching is the most important job there is that doesn’t involve actively saving lives. (Even doctors have to be taught how to save lives, though.) I wish that I could afford to pursue it as a career. But education isn’t valued in America. More and more, people are buying into anti-intellectualism politics, and we’re paying a price for it. The short-term effect has been that people like me can’t afford to teach, which means that teaching becomes homogenized and commodified. It might as well be fast-food. A long-term effect is shaping up on a political stage, as we see gullibility running rampant due to a lack of critical thinking skills. Without good teachers challenging students, we end up with people who don’t question politicians like Trump, who panders to the basest, unexamined desires and fears. Now more than ever, education, and teachers, should be valued.