HOW TO RECOGNIZE A BAD COACH 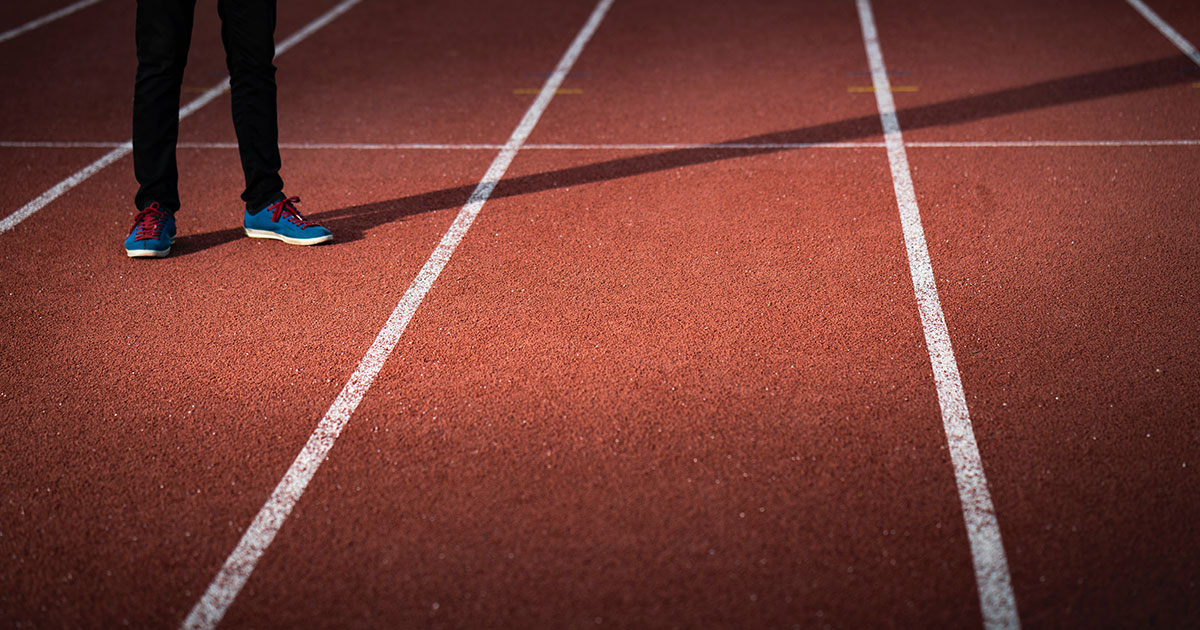 My children’s teachers always worried me. At every start of the season, I kept wondering whether the new ones were paying enough attention to my kids. If they knew that their role went way beyond teaching algebra and grammar, and that their mission also entailed making a teenager’s transition into adulthood easier. Above all, I wondered if they were the right people, someone my children could look up to.

Over the years, I realised that teaching was not only limited to inside school. The track and field coach, for instance, could also become a bad influence on my children, and over the years I learned the hard way to recognize the signs that I should have a word with their teachers or even replace them.

There are some coaches who believe that sports should take precedence over everything else in a child’s life and that excelling is the most important thing (even if they don’t say so explicitly). They can usually be recognized by how they never ask how the children are doing at school or at the rest of their activities, never urge them to study more and show them their grades at the end of the term, or they always raise their eyebrows when the kids miss practice to sit a piano exam.

The message they give is that education is irrelevant in a good athlete’s life, that the only goal should be to win the next match or race. For these coaches and trainers, a child’s body is viewed as a machine, and the coach is the only authority to decide on how it should develop. At the same time, though, these coaches rob their athletes of the knowledge, critical thinking, and other opportunities that a good education provides.

Sometimes, their opinion comes from their own experience—they were never good at school, they concentrated on sports, and yet life worked out quite well for them. This logic though ignores the many athletes who prioritised sports at the cost of an education and subsequently had a bad injury and missed out on everything. Or others, who just didn’t manage to become good enough to progress to professional level and, on top of low grades, have a feeling of failure to accompany them.

Creating an ‘us’ and ‘them’ divide

In order to succeed, these coaches have realised that they must win the child. The child has to feel chosen and gifted in order to accept or demand to train as often as possible. That is why coaches pass a certain mentality to their athletes early on. Worrisome behaviours on the children’s end may include not seeing the social benefits of sports, dismissing the value of the effort and only focusing on the result, and ridiculing the athletes who don’t perform well. By spreading this mentality, coaches introduce an ‘us’ against ‘them’ attitude, where their own athletes learn that sport is all about winning, having a good time is redundant, empathy and effort are things to laugh at, and where sports, and thus life, are an arena where antagonism and supremacy are the rule.

Every child strives to become the member of a team and revels in a coach’s attention, but certain coaches try to capitalize on a kids’ needs and overstate their role.  Which becomes a problem when they try to completely exclude the parents from the equation.

An after-school activity that they may have initiated in order to make their child exercise for health reasons, may turn out physically and psychologically damaging. Parents may wake up one morning and realize that their ten-year-old is training like a professional and is already physically and mentally exhausted. And equally all of a sudden, the parents’ opinion may be considered irrelevant to the child, in the same way that it has been considered irrelevant to the coach. And perhaps, it is already too late: the child has already internalised the coach’s beliefs.

Television and social media are filled with images of successful athletes. Sportspeople who have excelled in their domain are portrayed as role models. Many have dreamed of such fame but may not have the hard work ethic, talent and luck needed to achieve even a tenth of what these role models have. Nevermind the physical effort needed to reach such a level, the small print someone must be aware of, and the pitfalls that must avoided.

As a parent of an athletic child one of the most important things to watch out for is the wrong coach who promotes winning at all costs – the main cost being your child’s mental and physical health. Above all, your child should learn that nothing is worth that.