HOW TO TALK TO OUR KIDS ABOUT CHILDREN REFUGEES 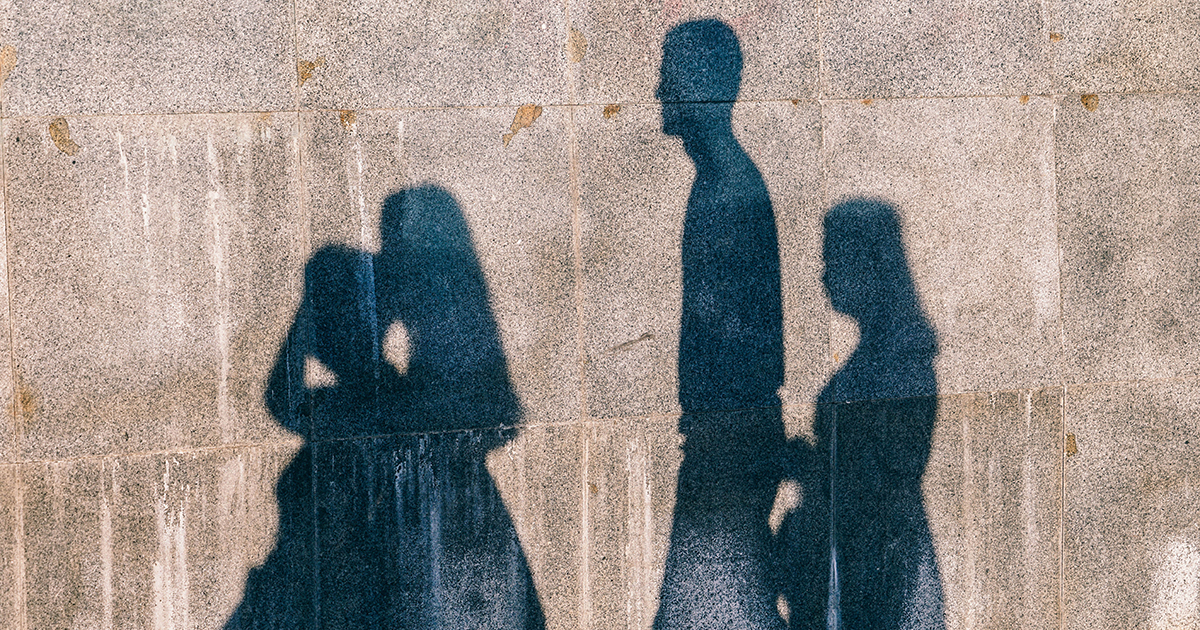 Yesterday I asked my daughters if they were afraid of ghosts. They both laughed at my ignorance. “There are no ghosts, mum, haven’t you heard?”

“So what are you afraid of?” The 11-year-old answered ozone depletion and the ozone hole. I was mildly amused. “Why?”

“Because if the environment is destroyed here, we’ll have to leave, move to a country where we won’t be rich.” I pointed out that we are not rich here, not even close.

“You know what I mean,” she said and ended the discussion the way teenagers do. By turning her back.

My other daughter is eight and more cooperative. Her answer was war.
Ok, a curriculum-influenced answer, I thought, hardly unexpected. “Why?”

Hmm. Heartbreaking in many ways, but since when have children become so mature? At their age, I was afraid of thunderstorms and rattling cupboards at night. Children’s fears today are rooted in reality and in too many people’s dystopian future.

As with most nations in Europe, Greece hasn’t experienced war recently. The island we live on profits from year-round tourism and a robust agricultural economy; it is outside the route of refugee smugglers, and northern European friends who visit in the summer are pleasantly surprised by the lack of beggars and homeless people. In other words, Greece in financial crisis is other people’s heaven.

Then why is my children’s greatest fear that they’ll become refugees?

There is the TV, someone might argue, but I ration their watching hours and we avoid the news. Internet access is as yet out of the question. They go to school, and I guess they take part in refugee projects, but the most probable culprit is the adults and the conversations we have; children tend not to miss a beat when it comes to the important stuff.

No one disagrees that the Syrian crisis has been a humanitarian crisis bringing the ghost of war to Europe’s back and—sometimes front—yard. Some call for a harsh stance against refugees, while others plead for solidarity. It has been eight years since the first refugees arrived though, and the problem is nowhere near getting solved. No wonder it has become a core concern for children; it has been going on for as long as they’ve been alive.

In an effort to soothe my children’s anxieties, I wavered on how to address their fears without reinforcing them. I am not sure I succeeded, but even though I don’t like them living inside a bubble, I did try to focus on some possible positive outcomes.

It means child refugees escaped war and are now, in some cases, on the path for a better life. It means they had people around them who cared about their future. It means hard decisions had to be made, and someone made them. And there is no looking back.

Some of the other problems are in part in their power to overcome. An example they could connect with was one of my daughter’s classmate who comes from a migrant family. He didn’t speak Greek at the start of the year and ended up being the best student at the end of it. There are tools and opportunities available if people are able to access them. And children are often governments’ priorities.

Despite everything the human spirit persists.

We can only imagine what it’s been like for these children to leave their beloved ones behind, along with their bed and their neighborhood. How they’ve been coping with family deaths, and the atrocities they’ve witnessed. How they’ve managed to maintain their humanity.

When their culture is not disparaged, when children do not feel rejected or alienated, their humanity is reinforced. Instead of one country, we can reassure refugees that they are now claimed by two. They can thrive in two. If circumstances change and the possibility to return arises, the decision will be theirs to take, but the loss is both countries’ to bear.

And so is empathy. Along with the opportunity to instill the need to learn foreign languages, I stressed that things change and unforeseeable circumstances arise. An urgent need to move could occur for anyone, if not because of war, due to environmental emergencies or labor mobility. It is not difficult to imagine how children who don’t speak the native language feel on their first day at a new school in a new country.

The rest of us can change the things we can control, by finding a way to help. Even if it is by donating goods, volunteering for work, or smiling and inviting the new child to play with us, our actions can make a difference. We can tell our classmates it’s alright to be afraid. We can tell them that we understand their need to mourn. We can offer a shoulder to cry on.

There are hundreds of volunteers helping people in need which proves that there are many good people who act as a shield to the world’s wrongdoings. It may be that some children are lucky enough to be born in a safe environment, but they can do wonders in casting out the ghost of war.