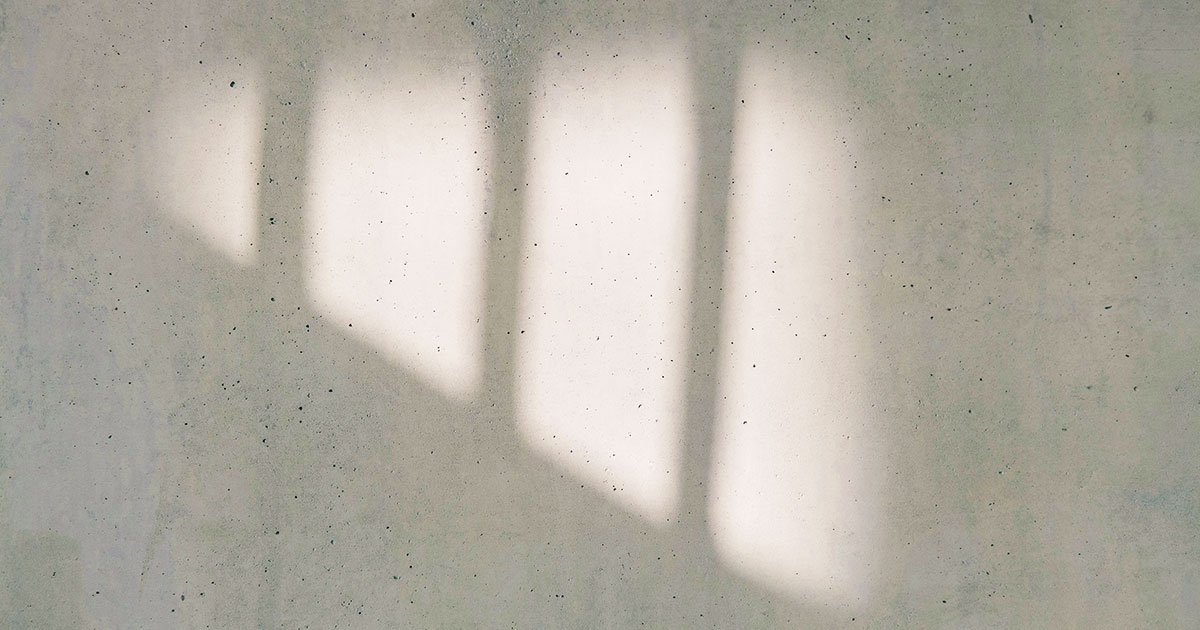 Before I even open my eyes this morning I am reminded of where I am: the loud yelling and commotion throughout the open-bay dormitory; the hardness of the metal bunk beneath my stained, three-inch-thick cloth mattress; the bright fluorescent lights burning through my closed eyelids; the smell of sweat; my internal anxiety at awakening to another day in hell. There is a gray sorrow deep within me, hammered and forged on an anvil of regret.

When I do finally open my eyes. I see men moving all around me like worker ants. It’s only five-fourteen in the morning, but they’re already gambling on Texas Hold’em while sitting on rusty footlockers and smoking cigarettes. Some are hustling for their living—washing laundry, sewing clothes, or rolling cigarettes. The maelstrom of activity never seems to stop. Gang tattoos cover most of the inmates around me, and I immediately get on the offensive as my feet hit the cool, cracked tile floor. I prepare my game face for the inevitable Machiavellian struggle of daily prison life, and drop down to do one hundred diamond pushups.

I am not weak. The weak do not survive in here. You’re a fucking warrior. Never give up.

I think of my mantra and vow to never let prison change me into an animal. As I sit on the edge of my bunk and wipe the sleep from my tired eyes, I try to slow my monkey mind, and listen to the Buddha’s voice. The concrete block walls surrounding me are drab gunmetal gray; the paint peels away and black mold grows rampant from the leaks in the ceiling. Body odor permeates my nose and stale tobacco smoke floats ethereally in the air. Life is dangerous and fragile, which causes my senses to be heightened—my situational awareness is waking up too.

I’ve only been awake for five-minutes, but the finger of despondency that provokes my head is already poking at my psyche; prodding my mind and challenging a small, distant hope. The feeling is momentary, but damaging. A constant shift in experiences dictates my every emotion like a potter manipulating his clay, yet my mindfulness seems to bring me back over and over and over. The battle continues. When I walk into the dayroom to get hot water for my coffee, the morning news is on the small television, reminding me of my past life. I return to my eighteen-square-foot living area and put my radio on, listening to Dave Matthews to tune out the melancholy. Like Ernest says, I am destroyed but not defeated—and that gives me possibility. That’s enough for now. I know that I am worthy of great things, but those things are in a future that’s not guaranteed.

Suddenly, there seems to be movement coming from the rear of the cavernous dorm and I sense a threat; even though it isn’t towards me, the feeling of danger causes my amygdala to work on overdrive and my heart beats faster. My palms sweat, I’m a pacifist in a violent world, only saved by my genetics. I’m six-foot-four carrying two-hundred and twenty pounds of muscle, and my stature and stoic demeanor are all that stand between this alpha white boy and a mob of unruly convicts bent on destruction. An argument ensues, but it doesn’t evolve. I put on my blue prison-issue pants and black boots, make my bunk inspection ready, and grab my identification card from my footlocker as my stomach growls. Then I wait for the cattle call of “chow” to echo through the crackling loudspeaker, announced by a bored corrections officer sitting inside a Plexiglas bubble and waiting for his twelve-hour shift to end. The guards do not care about what we are doing. At all.

While waiting for the door to open for breakfast—giving me an opportunity to walk outdoors and feel freedom—I finish my coffee and lock my footlocker. The box is responsible for holding every possession that I have in the world: Ramen noodles, socks, family photos, a stack of Playboys, t-shirts, a cleverly hidden shank (like the nuclear button, only to be used when all efforts at diplomacy fail, because it would mean the end of times for either me or them), and other personal belongings which sit compartmentalized in my tiny storage unit. My entire life squeezes into a three-foot by two-foot metal box. Depressing.

Now I definitely hear tell-tale sounds of a fight happening in the dorm, as sneakers squeak on the tile floor, fists thump meaty flesh, and heavy breathing and grunting fills the air. I turn to watch so I can evaluate the situation for a personal threat, and after twenty-seconds the two Latin Kings are separated by their brothers. It’s only a couple of gangbangers quarreling over a poker debt—none of my business. My hands shake imperceptivity from the cortisol flowing in my veins, and I walk to the TV room to get distance from the scuffle.

A frenzy of prisoners line up and clog the doorway, anxious to get fed and boisterous per usual. J hang back and let them go first (always keeping a space between me and a potential attacker) and step outside into the crisp air of an autumn dawn in the Florida Panhandle. I follow the serpentine line of desperately lost souls on the concrete sidewalk—stained with the blood of prior victims. The men shuffle their feet and talk shit to each other while walking to the most dangerous place in any correctional institution—the chow hall—and I trail behind, quietly watching the others and scoping out my environment. I was a Krav Maga instructor in a previous life, and will not let someone get the jump on me. I’m a neutron (neutral: unaffiliated with a gang) and we always have to watch our back. Potential gang members regularly stick neutrons to get initiated, but I’ve earned a reputation—don’t fuck with the German.

The chow hall will be filled with four-hundred inmates; hungry, angry, mentally ill, violent, and impatient. I am living in a warzone…and trying to stay alive. I want to see my family again. My sons. I’m weary and loathing another calendar day imprisoned because of my addictions, but as I look up and around at the morning sky, I’m dumbstruck at the beauty that surrounds me. A light rain falls. I have a panoramic view of the firmament and it almost brings a tear to my eye—evanescent violets, tropical pinks, and wisps of tangerine flood the heavens with a brand new day, The 1,300 inmates inside of the fences have jaded me with their malevolent brutality and cruel acts, but at that very moment, I was awestruck with sublime wonder.

To the east is a monumental sunrise gaining ground; all above are the cumulus-nimbus clouds of a gentle rain shower weeping onto the Earth. To the west is the most fantastic, mythical rainbow that I have ever seen. Lavender, ruby red, mint green, canary yellow, and orange arches spread their joy across the land—the colors slathered onto the sky like brushstrokes from Monet. The air is filled with the staccato birdsongs of sparrows and sandpipers, and dew lies upon the grass and clover in the yard. This morning owes nothing but another day to the dawn—a soft cradle for the approaching vermilion sun. I feel peace. As I walk, the daybreak brings a nourishing freshness and an aurora of vitality; shining wide with good tidings of bold might—a gift of nascent light.

Damaged men snake through the gates and past barbed wire fences down the concrete sidewalks—followed by officers with pepper spray and broken dreams—and I look away from the sunrise for a fleeting moment. A rifle points from a window in the tall guard tower, its shadow looming long over the forgotten. Just before we walk into the jungle to be fed, I turn to look at the heavens one last time. The ephemeral rebirth of Gaia starts with a round sun of life; a painted fire circle on a bone-blue sky; a crimson crown floating on the far horizon and lifting up like a burning vision of hope.

I enter the fray. I can do this.