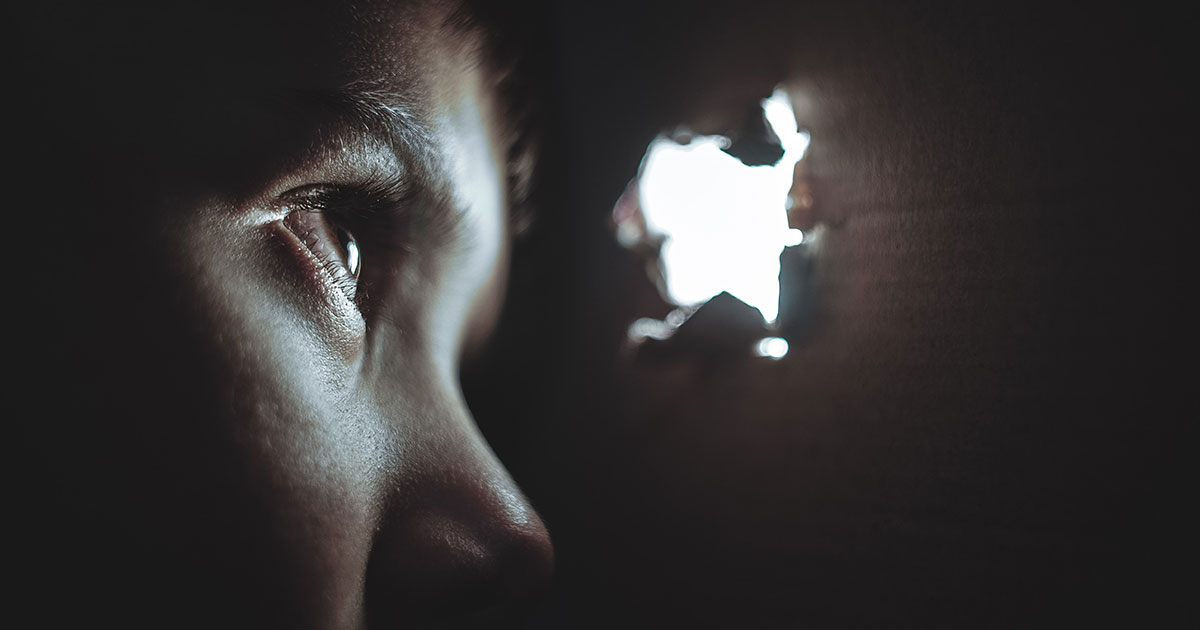 As long as I can remember, I haven’t believed in monsters. Maybe because my father was such a critical soul that I questioned the validity of absolutely everything at a young age; monsters that I’d heard about didn’t make sense. Just because some people thought something was real, didn’t mean it was. Or maybe I understood that there wasn’t really anything worse than people already could be. The truest evildoers are damaged humans, deeply flawed and hurt. Some lack certain elements like compassion or have had those overwritten by addictions to things like drugs or money. How pure a monster would be—something born to do evil, with no choice, like the parable of the scorpion crossing the river on the frog’s back. How refreshing to meet a scorpion that simply is a scorpion. No talk of abusive childhoods or gray areas. Would you even need to hate it?

I watched a lot of horror movies, growing up, probably more than I should have. They fascinated me. I can point to a handful that I still remember—one called Blue Monkey, I think, that had a scene where these people were captured by giant insects and trapped in sacks that resembled cocoons. When they pressed against the opaque shell of the thing so we could see the outlines of their faces…I had nightmares. Another called The Gate where a construction worker had died and been buried in a wall, and suddenly came back to life. For weeks, I was afraid someone was inside our walls. There was another moment where a monster shattered into dozens of smaller monsters. For the most part, I thought horror movies were funny or boring. I never believed in anything as pure as a boogeyman existing in the real world. There were real monsters in my own life. They seemed to surround me. Not just the ones that directly affected me, but in the lives of my friends, even strangers. When I started dating, women told me horror stories of their own abuse at the hands of family members, often.

My daughter is afraid of monsters. She thinks there are ghosts in our apartment whenever she hears a noise. If I joke with her that it’s just the vampires, waiting for her to fall asleep, she will not sleep that night. So I don’t do that. This level of innocence is shocking, in that I might be doing or saying something I think of as totally innocuous—or something I hadn’t considered, more likely—and suddenly she freaks out. When I was her age, I was already jaded.

I am still reminded of just how different our experiences have been. It’s valuable for her to know certain things about the world, but I have to be very careful that I’m not teaching her to be jaded.

The great thing about art is how it sneaks ethics into the conversation. In Scooby Doo, for example, the monsters are always people (usually older white men) who are trying to get rich or steal money from other people. The best horror movies tend to be symbolic, though the ethics demonstrated might be skewed. Any number of movies in the 80s dealt with overcoming abuse. The kneejerk interpretation is that outsiders or “sinners” were usually the first to die—anyone smoking, drinking, or having sex was probably doomed. But is this a commentary on the sin or society’s judgmental attitudes?

Monsters aren’t usually meant to seem real. They’re meant to represent the evils people get up to. They’re often deformed or grotesque in ways that were caused by these evils. Freddy Kreuger was a child molester who was burned alive by the parents of the community, but he lingered on in dreams. How much clearer of a representation of PTSD could there be? Jason was originally Jason’s mother, avenging her son who died because of bullying. What a commentary on the privileged and exclusionary white culture of the 80s. Many horror movies are about the loss of innocence.

It seemed like, when we were kids, we wanted to grow up so fast. We wanted to be jaded and cool and not care about anything. If we could watch a horror movie without getting scared, it was like we’d won something. Once we grew up, most of us wished we could go back to that innocence for just a little while. Ultimately, maybe that’s what horror movies are all about—reliving that innocence, the jolt of being scared, and the safety of having monsters that are purely from our imagination. Monsters, after all, are made up, whereas letters from the IRS or past-due bills are all too real.