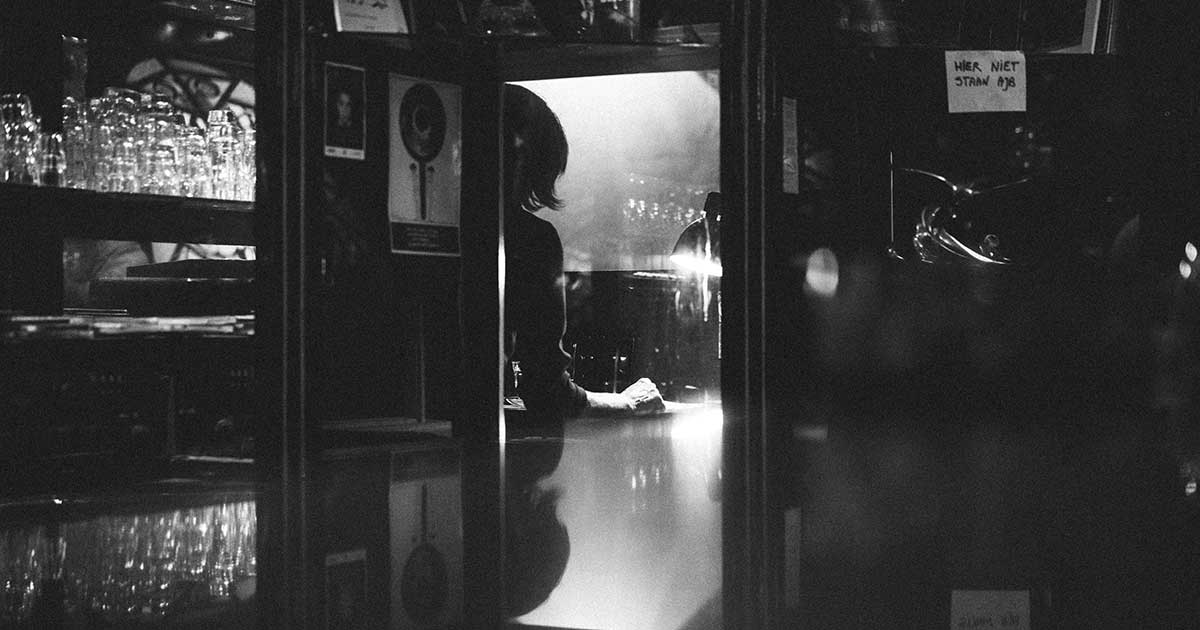 of a Tuesday Evening

If you open the bar and close it,
as a customer, then you’re probably
a drunk. By “you” there I mean “I”.
Not to say I’m a drunk but,

so long as your time is well used, I suppose.
I’m reading Wordsworth again
for the first time. It feels like,
even though I’m doing it in a bar alone except
the drink I’m holding for company, a better misuse
of my time. Not that I need a justification

for taking a holiday, just that it hurts less
than doing what I want. Clouds,
that are close enough to taste, twist
like ballerina children, and the snow
isn’t falling only accumulating. It’s cold

in Austria now. I have managed not to smile
most of the day. Some days I’m sure
I could drown in the fog.

I’ve been watching fireworks
and thinking of why they’re entertaining,
and why, when I’m watching them,
I want a hand to hold. There’s something
about landing on the moon of it,
or getting to the top of a mountain
without walking. When I see something
beautiful I want to feel like

Since I was a kid I wanted to write a poem
about sitting on top of a mountain
and soaking in the landscape, but couldn’t.
Now I see it is that idea of sharing it
that escaped me. It was Guy Fawkes Day
and I watched a man-made meteor shower
and it was nothing without a hand to hold. 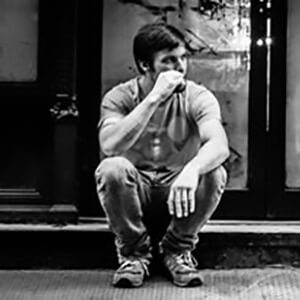 Ryan J. Davidson’s first book, Under What Stars, was published in 2009 by Ampersand Books. He is an Assistant Professor of
English Literature at the University of Balamand in the North of Lebanon, which is one of the first Universities in the Levant region to offer an undergraduate degree in English literature with a concentration in creative writing.