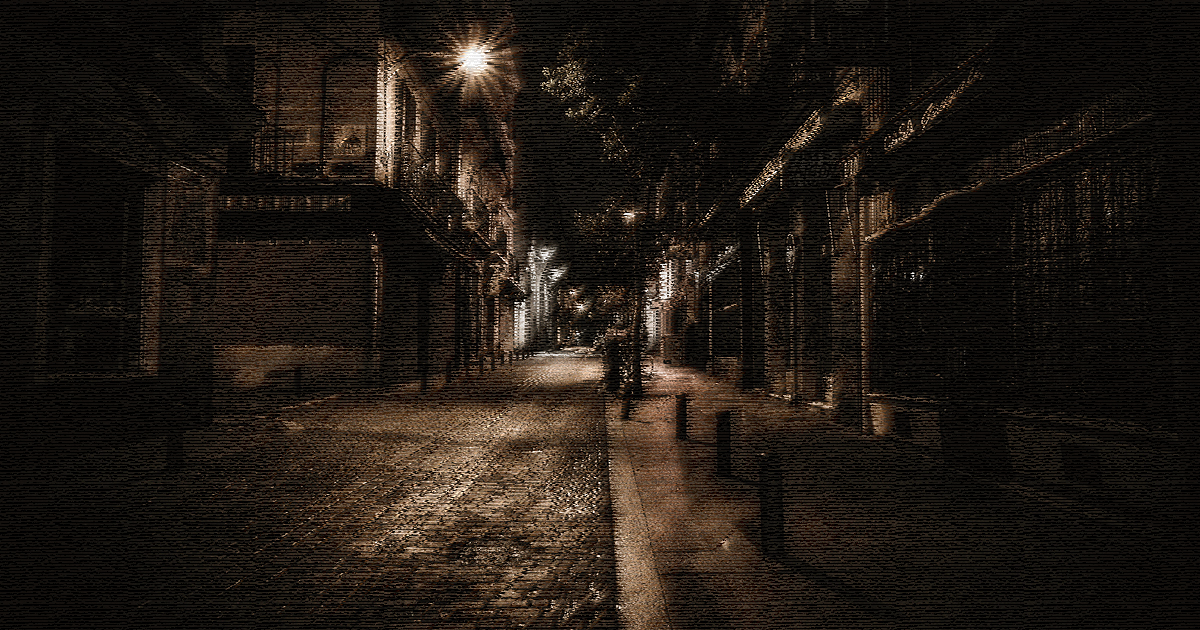 I’d pledged my heart to Cerise,
but when I played my mandolin
at Mardi Gras, Ruby Claire stared
and stared as if she’d known me
before the world began,

silently assuring she was the one
I was meant to be with: and while
I stood there, tempted—Cerise
beside me, but for all the world, invisible—
my mandolin played without me,
as if it were telling me Ruby’s smile
was a thing of lovely wickedness.

Still, I almost trance-walked to her,
until I gasped that the mandolin
was playing by itself, and that Cerise
shivered beside me, when she’d always
been a little furnace on winter nights
of frozen rain, our bed just big enough
for us to hold on tight, the way
true lovers are meant to.

But that instant of betrayal
was enough for me to lose Cerise;
I carried her cold, moth-light body
through New Orleans streets all night:
her heart always big with love for me,
but so very fragile.

“Then crowd pressed ‘round/
Ruby stood as if alone./
Reuben’s song took on a different
tone/and he played it just for her.”
—’Reuben and Cerise’ (Hunter and Garcia)

What Reuben saw in poor, pale Cerise
I never understood, moth-fragile,
beside my passion’s devouring blaze,
but when he played at Mardi Gras,
the whole world disappeared for him
while my eyes torched, scorched his soul
that was ripe to leave his pallid Cerise.

Cherry? A withered flower, her hair straw;
my tresses onyx luxurious, race horse thick.
And how had her love helped him:
playing fairs, dive bars, the Mardi Gras
side stage, when I could’ve booked him
into big clubs, with his mandolin-playing
that wove its snake charmer spell?

We’d have grown rich and fucked-luscious:
the thought made me want to wrap my legs
around him even in that crowd, paying nothing
for the great privilege of his performance.

But Cerise had her own magic, tricked him
into believing that though his fingers
had stopped moving, his mandolin played
to scald his guilt for being drawn to me,
as if wood and string could be entranced.

Of course Cerise fainted right on cue;
Reuben caressed her, cradled her: his child,
nightmare-frightened. How could I compete?
I pushed through the crowd that backed away
as if I were a witch steaming hell’s phosphorus.

Men have always sold their souls for my love;
still, I hunger for more, for him, for him.

Cerise Dying, the Night of Carnival

“Reuben, Reuben tell me truly true/
I feel afraid and I don’t know why I do/
Is there another girl for you?”
—’Reuben and Cerise’ (Robert Hunter and Jerry Garcia)

You’d think with my golden hair
and face Madonna sorrowful,
that I was a bone-china angel:
my wings caressing the mortal I loved.

In truth, I was Reuben’s flower
so frail and tender a wonder I lived
as long as I did: a beautiful stained
glass window with the tiniest crack,
only I didn’t know that, thought
Reuben and I had a long life together.

But when Ruby stared at him,
and he stared back when he played
mandolin at Mardi Gras, something hard
gripped my heart, and I swooned.

I’d had a vision that afternoon,
of how tired he was of my tears,
and how I should’ve taken care of him.
But I’d always preferred to be seen
and gasped at, than fondled.

And now this Mardi Gras,
Reuben and Ruby—even their names
declared they’d more in common
than I ever did with him—exchanged
glances as if no one else in the world existed.

I thought my swoon would reel Reuben
back in, but something shattered
in my heart, and that was the end of me:
guilt no way to keep him, but all I knew. 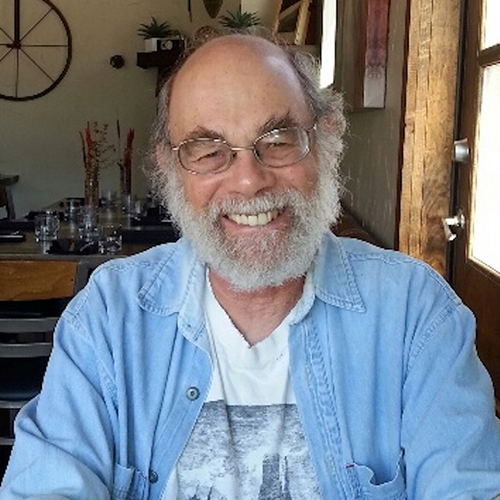 Robert Cooperman’s latest collection is THE DEVIL WHO RAISED ME (Lithic Press).  Forthcoming from FutureCycle Press is LOST ON THE BLOOD DARK SEA.