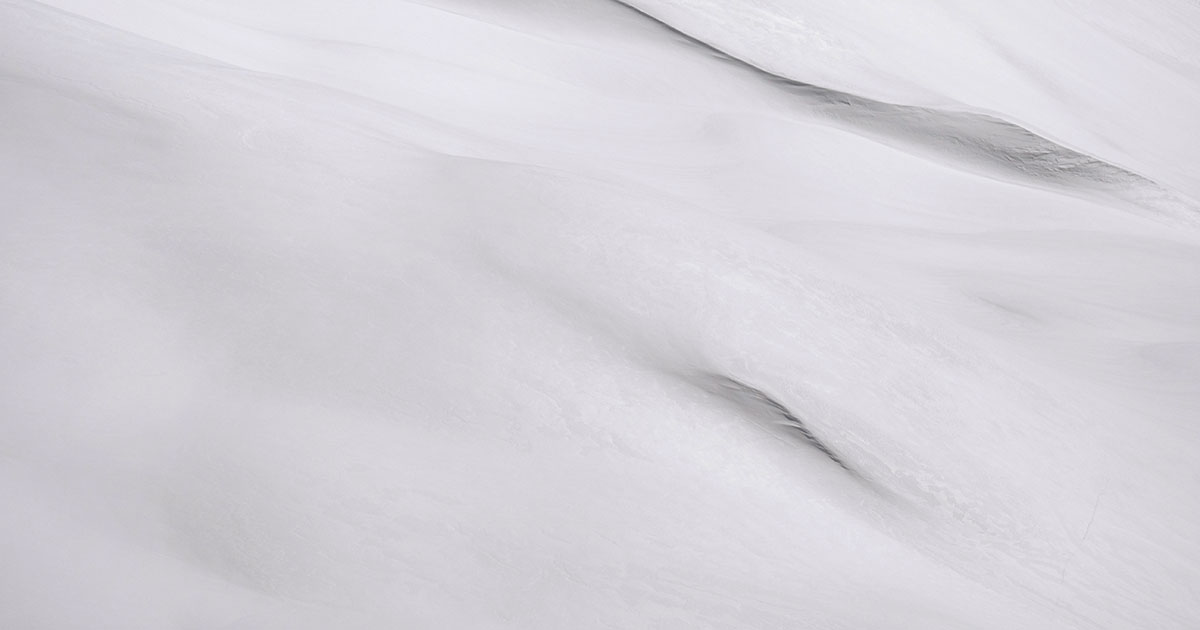 Yarn is formed in snow, woven in snow,
rinsed in snow-water, and bleached in snow.
There’s cloth because there’s snow…
You could say snow is the parent of this cloth
~ Bokushi Suzuki

I know nothing of snow except
for the time I travelled to Norway
and walked on the roof
of my friend’s cabin, not realizing
it was buried beneath us.

I don’t remember the cold, only
the sun and whiteness, everywhere.
Still, I know almost nothing of snow.

So why do I lie on my bed, flat-backed
arms and legs spread like a child
making snow angels
on my blue-striped sheets?

I think of the cloth laid on snow
in Japan, in a place I can’t pronounce
and call to that snow to form beneath me.

This makes sense, somehow, the snow,
the sun, the too-white fields and this cloth
breathing snow and light. I lie on my back,
will the snow to breathe through my skin.

I understand almost nothing. But snow
can soften fibers, give them a light hand.
Snow loosens snarled threads
the women spent winterdark

months weaving. There are mistakes.
The snow knows this, too.
I lie on my back, wait to soften,
for my mistakes to un-weave,

but the snow doesn’t know me.
The Ojiya-Chijimi cloth lies
on the snow until it is bleached—

clean, new born, becoming
in snow. I lie on my bed. I beg
to the snow to be known. 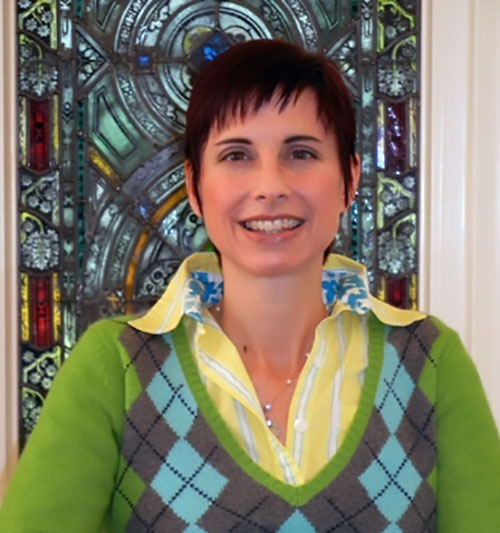 Nadine Ellsworth-Moran lives in Georgia where she serves full time in ministry. She has a passion for writing and is fascinated by the stories of the modern South unfolding all around her and seeks to bring everyone into conversation around a common table. Her essays and poems have appeared in Interpretation, Ekstasis, Thimble, Emrys, Structo, Kakalak, and Sonic Boom, among others.  She lives with her husband and three unrepentant cats.