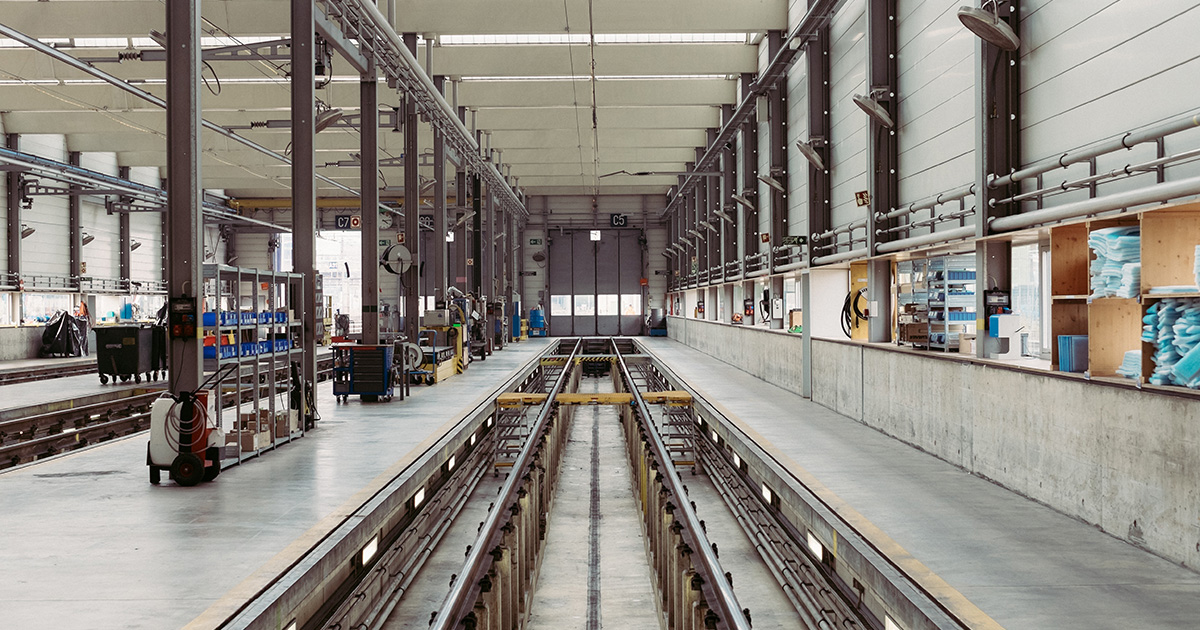 “There’s a couple of seats in the back.” I said. Justine was right in front of me. She was short, and couldn’t see through the knots of boisterous people. Each group trying to be louder than the next.

I hate company meetings. They are crowded, boring, and endless. Reverie Leather meetings are held in the break-room, which doubles as the kitchen and the lunchroom. It’s small, too small for thirty three employees, and there’s never enough seating. Even getting there on time didn’t help, everybody else got there early.

“That was hard, thanks.” She said, as we finally sat down.

Justine worked for me.

“How’s Willie?” I asked. Willie was her husband. They had been married for a long time. In the hills of Appalachia people started adulthood early, got married, early had kids early, ride the cars down into the coal mines at a tender age. When you become and adult that young and live that life it ages you in ways that people from other places don’t understand. People like me, but I was trying.

“Oh, you know, he can’t breathe easy all the time. Sometimes that oxygen is the only thing. And the doctor tells him he ain’t eating right. But, all he wants is fried food. I swear, I might kill him myself.” She laughed, it softened the lines carved into her face. She didn’t smile often, and it always made me think she must have been young once, maybe even happy. Her drawl was charming, delightful. Even though life had tinted it with sadness, colored it with a sense of suspicion and dread.

But, she had plenty of cause for suspicion. Her husband had developed an acute lung disease scraping coal out of a mine. The company promised to take care of him, take care of them. When the company closed, Willie and Justine never heard from anybody again. She had to come to Sandusky to get a job and take care of her husband. She was the steadiest thing in the whole company, never late, rarely called in sick, and never seemed happy.

Meetings are always bad until you hear the words, “Any questions?” Then they turn awful. Somebody trying to avoid work will ask something, anything. Once the beast is loose, a tribal response is triggered and the questions come in volleys. Eventually somebody will ask that question, the question. “What about bonuses?”

Venture capitalists don’t give away money, they count it, they invest it, they worship it, for all I know they may have found a way to breed it. It means way too much to just hand out, though. Most of us were happy to keep our jobs, but some of the old timers were still honked off about the bonuses and assumed that if they were annoying enough, the new owners would succumb.

That question, the question always led to an extended explanation of balances, costs, re-investment, and returns. It was promised that when a few decimal places changed, when some of the large numbers migrated across the sheet, found a new home on the positive side, bonuses would be back. Then there would be raises, stock options, profit sharing and prosperity, today’s horsemen of the apocalypse.

“Our new computer system will allow the production personnel, sales people, and the customer real time tracking of orders. With a simple click anybody can check the status of their product, from digitization to processing, cutting and sewing. A complete trip through Reverie Fine Leather. No more wondering, worrying or waiting for an answer—it will be right onscreen.” The voice on the video rang with optimism, hope, pride. It was a voice that had never been in the building.

Fifteen minutes later the end came. “All of this has been made possible by the Gestalt Investors Group of Erie PA. The proud Owners of Reverie Leather and many other job creating small businesses.” The video finished with a stream of pictures featuring smiling employees staring and pointing at computer screens. It was hard to imagine anybody looking that happy at work. Timothy Leary never looked that happy at work. But it was nice to think of new computers; we had been limping by on an ancient network held up by the ghosts of past failures. Working for a privately owned company has some benefits, but the latest technology is not one of them.

“They ain’t gonna bring in machines to replace us are they?” It was Justine.

“No, Justine, we are not going to bring in robots. Our business is people, we pay people to make things for people. We believe in people,” the head of Human Resources for the Manufacturing Division of Gestalt Investors said. He smiled a warm, hollow smile that meant nothing, signified nothing. His eyes were insincere, hiding something. There was a predator hiding in all that amiability. A mask that displayed enough of the fire to seem comfortable but hide the inferno.

Justine sat down, and fussed with the purse sitting in her lap. Her eyes focused on the strap twisting back and forth in her fingers. The answer had been what she wanted to hear, what she needed to hear, but she had learned not to trust anybody with a professional smile.

“Well, I think we have covered all we need to. It is an exciting time to be a part of this growing organization. We are looking at new CAD systems, an in-house Die making machine, and we just added a new postage meter in the mail room. It folds, inserts, weighs, measures and applies the exact postage, at the touch of a button.”

Justine groaned loud enough for everybody to turn to look at her. She looked sick.

The plant manager took this opportunity to close the meeting. He had been here long enough to seize the moment. We started to shuffle out, creaking, unfolding, stretching. We could have been the Senior Olympics bowling team with all of the cracks and groans and sighs.

“Leif, can we see you in my office?” The plant manager asked.

I followed them. The whole office smelled of coffee, deep, dark coffee, primitive, modern, subtle and overpowering. They handed me a cup. It looked like heaven, it was delicious.

I had never been in here. The desk was grand and the light above it brilliant, a stage light, a light that made everything else look gloomy. They leaned on the desk, under the light, and asked me to sit. Both of them towered over me, looked at me, smiling, friendly. Terrifying.

“I hear you’re running for city council. That must be so taxing,” the human resource director said, his eyes shining, a silver pen twirling manically between his fingers. “We would like to help. Maybe help finance a few ads, offer some printing. We have an excellent facility in Illyria, we could have the goods here tomorrow.”

“That is very nice of you. I could really use a boost. Everything takes so much time, costs so much money,” I said.

“Great, I’ll have someone from the art department stop by your office this morning and work up a few sketches,” the plant manager said.

“Thanks.” I sipped my coffee. It was like a drug, it was that good. It spread through my body. I never wanted to drink anything else. It was the coffee of the gods. It could replace food. I might leave my wife for this coffee.

“Fantastic,” said the human resource director. “We need a little help, too. Once you are elected we would like to get a tax abatement to invest in robots and machines to replace all of the production employees here.”

I about dropped my coffee.

They laughed. It was a horrible sight—as though they were just learning how and it was still a little painful.

“Not really. We want to expand the operation.”

“Well, we are going to move the plant to Juarez, and we need you to get the city to buy the land and the building, at an inflated price. We just pulled that off at our plastic extrusion plant in Youngstown. Nice little profit there.”

I froze, the coffee looked like mud, tasted like original sin. If I said no they were going to find another stooge. If I said yes, I would sell out my coworkers, and that would kill me. This would kill Justine, she didn’t like her job, but she needed the insurance. Besides, she had worked hard all these years, she deserved better. I had to find a way to fight back, to save the plant, to save these jobs.

“Great, glad to have you on board. You can go now.” The plant manager said, and they turned away, as I crawled away, in shame.

Leif Erklert chased success from Iowa to Ohio. He found glory managing a small department in a small production facility owned by a huge corporation. Married to the woman of his dreams, father of two sons, and firmly entrenched in the middle of the road.