HOW TO ASSEMBLE AN ADULT 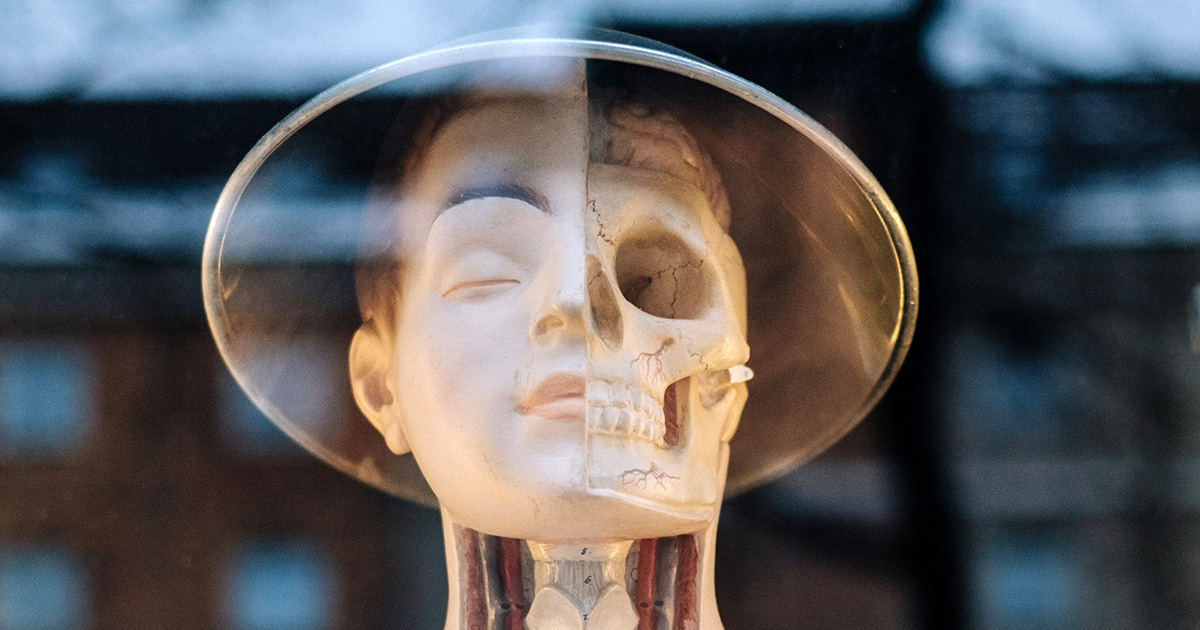 Once, I wrote a story about a secret agent who changed identities by visiting the cosmetic counter of Macy’s. He would get a free makeover and walk out with a different identity. Eventually, most of the story was wrapped around my long-running joke of retail madness. Innocent shoppers pursued by predatory counter girls armed with perfume atomizers. Poor souls looking for a bargain watching in horror as shoe shoppers delighted in a frenzy of uncontrolled violence. How much I pitied the poor, humble and often headless mannequins who are forced to dress in the latest fashions, no matter how ridiculous those trends might seem. Initially, though, it was all about change. Belly up to the counter, endure a heavy-handed sales pitch and walk out a new you, or me, or Agent Bob (my protagonist).  Who doesn’t want to be a different person occasionally? Who wouldn’t like to hit reset once in a while?

I grew up an awkward child, morphed into an oafish teenager, and finally transmogrified into the rambling, confused, unsteady adult unnoticed by so many. I was never truly happy with who I was. Maybe nobody is. I decided there was only one way to improve the product. To borrow parts from other people. Bits and pieces of almost everybody I’ve ever met. They all deserve credit for the person I am today. It may take a village to raise a child, but it takes a whole generation to assemble an adult.

When I meet new people one of the first things I do is scout their personality traits, their affectations, or mannerisms and when they aren’t looking I steal them. In my secret workshop I add them to the assembly, ad-hoc and rickety but evolving. The next day I walk out into the sun, a different person. Changed, a little, never enough to alert the authorities, probably not even enough to be noticed by my closest friends, who have always been the main targets of my personal larceny. The secret is moderation, slow gradual evolution.

One of my friends used to cut the cuffs of his sweatshirts when the sleeves got too short. It always happens, too. They must have some advanced alien technology that can transfer the length to the width. A built-in obsolescence that always seems to begin in the sleeves, they act as a barometer. Change is coming. Anyway, he cut them off in an effort to extend the life of his clothes. The sleeves were still too short, but it was intentional and had a laissez-faire casual indifference, scoffing at fashion norms. I thought the look was so cool I went home and cut the cuffs off all my sweatshirts. I was a radical, taking a stand against conformity and mainstream society, and this was my uniform. These days the only stand I take is waiting in line. I still cut the cuffs off my sweatshirts. Now it is more habit than revolution.

After watching Christopher Lee in The Face of Fu Manchu I grew a mustache. In my mind it was going to be a wispy, intimidating artwork of facial hair. But, it takes a lot of work to keep a mustache in check. I don’t always remember to comb my hair in the morning (unless my wife is reading this, then I comb it daily, sometimes several times a day, it’s true, I keep a special comb at work). So, my mustache got bushy, snarled, and awful. It was more country and western than inscrutable eastern. When the gray took custody of the lower half and began its irresistible march north I just shaved it off.

When I started working at a place that had a penchant for hiring musicians I tried to learn to play guitar. I was a miserable failure. A distorted sense of timing and a complete lack of coordination provided a clear path to failure. Even the humble harmonica was too much. It wasn’t just the blues with all of the difficult draws and wails it was the simple stuff, it was everything. But, I haven’t given up, when I listen to a child play “It’s raining, it’s pouring” on a recorder I think “Someday, maybe.”

Even my signature is not my own. Oh sure, it’s my name, but it used to be timid, tiny, shameful. Over the years, though, watching others sign their names I was moved. Grand gestures, big bold strokes, confident, demanding respect. Climbing high in the stratosphere on T’s and H’s and diving viciously, a raptor, into the valleys of the G’s and Y’s. With a little practice I turned the act of signing my name into an arrogant, defiant dance. It took up enough space for two or three average signatures. Nobody could read it, legibility is overrated and takes years of practice. Plus, it sure didn’t take the Rosetta Stone to know it said “I’m signing for this package.  And, I’m keeping your pen.” Now, though, everything is on a little electronic screen, with no room for artistry or self-expression, just another number, another faceless series of tiny dots in a digital file. I have been reduced to electronic mediocrity. Damn you, technology.

Over the years I have taken parts and pieces taken from so many people there is no way to thank everybody. I am a Frankenstein’s monster of my own device. Unlike the poor desperate creation of Mary Shelly, I have managed to find some peace, comfort and love. Sometimes I still think of my department store spy and wonder how he is faring in the high stakes world of international espionage. In truth, though I probably have more in common with the mannequins than Agent Bob. I dress in the fashion of a normal, productive member of society, never changing very much, staid, predictable, while my soul is still looking for the perfect mustache.