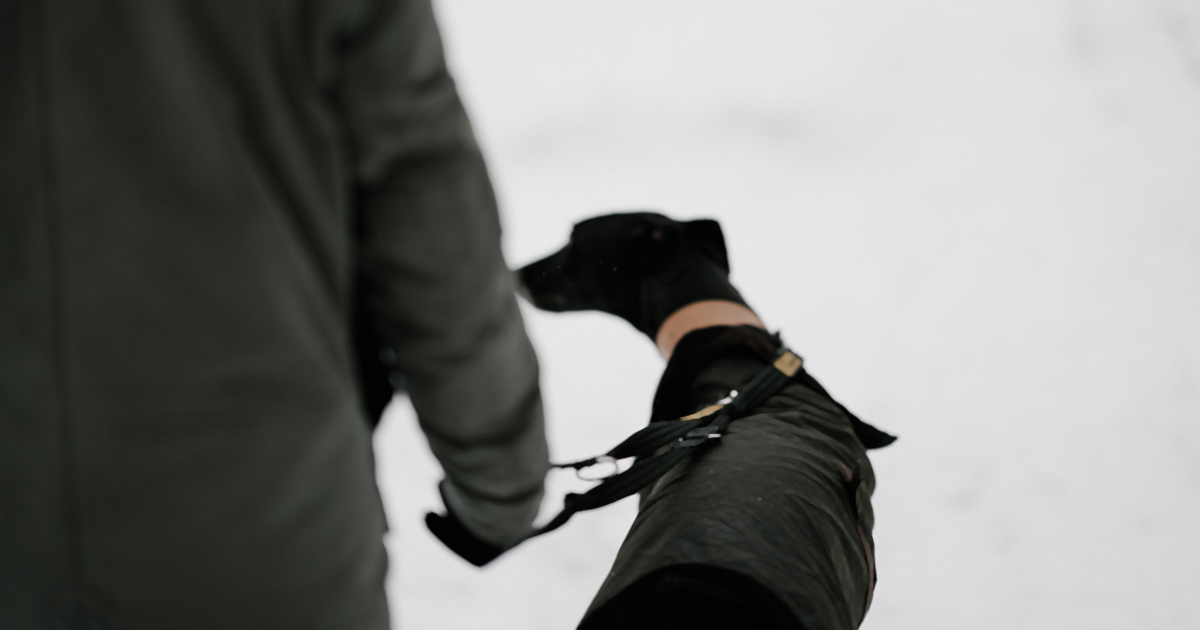 I don’t believe in ghosts. I believe in memories. That’s all you are now, a memory. When I found you at the shelter you were thin, calm and quiet. I needed someone warm to keep me company, something of my own to take care of and in turn, take care of me. I always had the need to nurture and be nurtured, and after a separation I was worried I would remain alone and unfulfilled. I needed you for anxiety, for companionship for service and as it turned out, I was a service for you.

You did not seem scared of your new home. You seemed wary. Maybe you didn’t know who to trust. You were a stray and strays are vulnerable. I wasn’t sure if you even liked me that much. The first day I left for work and left you alone I was told you didn’t leave the couch unless you were waiting by the door. When I left you cried so loud I could hear you until I reached my car. When I came home you wanted nothing but to jump on me and have my attention.

I learned very quickly that you were not one for the city. It was too loud with all the buses, cars, and people going by. You would shake and cry no matter how close I held you. Perhaps it reminded you too much of the life you once lived. I wonder what happened to you and where you came from, but I’ve accepted that I’ll never know and it doesn’t matter. What matters is that we found each other.

It wasn’t long before I knew you wouldn’t sleep anywhere but my bed, a comfort I doubt you ever had and if you did I knew it was taken from you. I left you in the house without a crate because the crate scared you too much and you soiled it time and time again. When I came home you were perfectly well behaved and didn’t chew a thing or tear anything up. You were so well behaved I gave up on training you and let you be. You didn’t take interest in toys. I don’t think you understood what to do with them. You liked to jump and I probably let you too much. You loved to paw over and over until you got the attention you desired.

It wasn’t long before another joined my life and we fell in love. She spent each weekend with us and let you sleep in the bed beside her, even though she hated pets on the bed. She kept you company while you worked and made sure I took good care of you, because I often forgot that you liked other things besides my company, among them bones and treats.

Eventually that other and I decided to join each other for good and a little one moved in. You were well behaved and protected them while I was gone, but you were never aggressive. But you were a jealous one. You chewed her things and her things only if she left them around. You demanded my attention at all times, but I think while I was gone, you guys bonded over missing me. You definitely didn’t like how much attention I paid to the little one, but you did enjoy playing with him.

You loved our cat. The two of you taunted each other every day and I don’t think you knew your own size because you often got too rough. Nonetheless, I’m sure you enjoyed each other’s company while we were gone.

We all moved into a new house and that’s when you really got comfortable. You became more energetic and naughty. We found we couldn’t leave trash or food around the house otherwise you’d get into it. She decided you would have your own bed and while you eventually got used to it I think as soon as we left you’d jump up on her side. You ate her things all the time and she would still be so good to you.

We were worried that you’d be upset when another little one came around and indeed, you still wanted more attention than I could ever give to you, but you were gentle and kind. Each time she and the littlest one would come home, you’d check on them before going outside and anytime you thought they were in danger you barked and kept them safe.

You were still the same traumatized thing you were from the beginning. When there were fireworks and thunderstorms you hid in the little one’s closet. You may have been comfortable enough to act up, but whatever it was that hurt you before I came around was still present, as much as it would be in any of us. I don’t know why, but all I had to do was exist. All I had to do was be there and it made you happier than anything else.

When you got sick it was storming so bad you were hiding in the closet. I had to carry you out of there and out into the rain and lightning, worried that when I came home the car would be empty. They said they could help you and we went home and tried. It was just too expensive. When we came back the next morning the little one saw me cry for the first time, but once again they said you might be okay and we came home again. The third time I knew for sure we were out of resources. I gave her that look and we both knew what had to be done.

I had never seen you in such pain. You were normally so sleepy, but now you were awake, restless but exhausted. I told the little one you wouldn’t be back and he said goodbye. She thanked you as I read him stories and got ready to leave.

I carried you in and out of the car and greeted the people at the front desk as they gave me a knowing look. They thought that if we gave it time it might be okay and for I don’t know how long I waited before giving up hope entirely. You didn’t even need a leash. You were so well behaved, the same dog I met three years ago on nearly the same date. No matter the pain you still just wanted to say hi to everybody, to be hugged and held. To love.

You couldn’t sit on me the way you used to loved. I guess it hurt too much. I couldn’t hold you very well. Instead I just brushed me hand across your head, looking in your eyes and saying any words of comfort I could. I hope the pain didn’t outweigh the happiness you felt next to me.

Now you are a ghost. Now you are a memory. I forget that you’re not there anymore, that there will be no bark as I open the door, no fussing to wake me up in the night. Eventually we take someone’s company for granted and there is so much I regret not doing with you. But I also know that in the end I was all you needed. We didn’t even know your actual age, but I had you for three years. You had me nearly a lifetime.

James Prenatt lives in Baltimore, MD with his beloved wife and two kids. He writes fiction and poetry along with contributing to blogs such as Everything for Dads and Parent.co. He likes punk rock, good movies, and bad coffee.