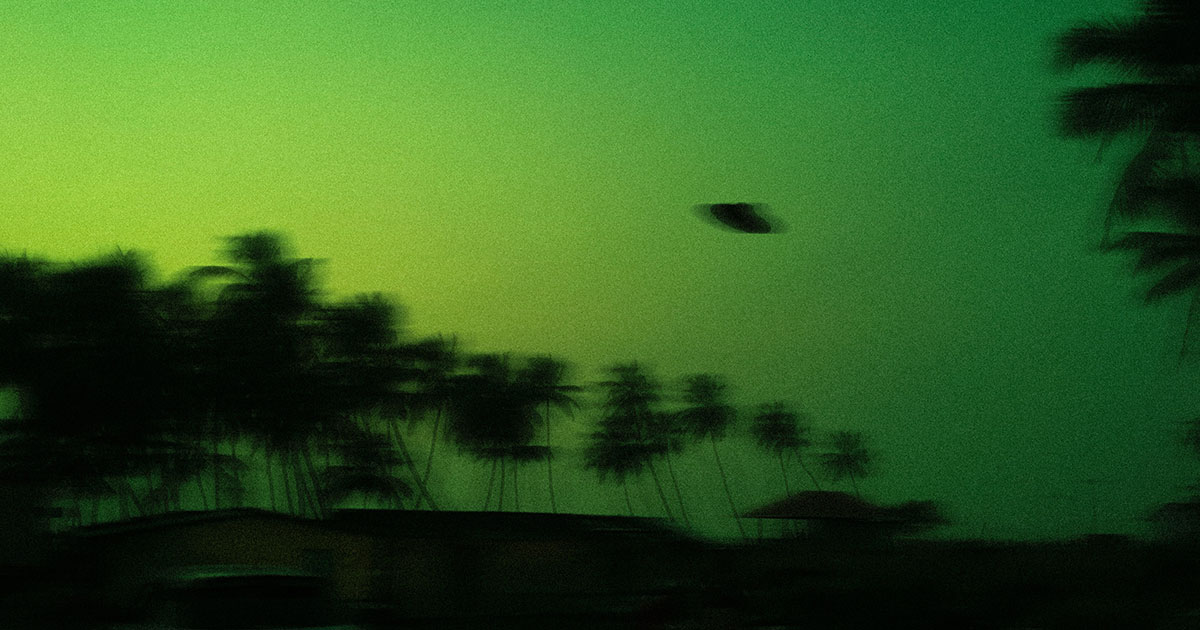 Suppose you woke up one morning and discovered an unidentified flying object in your backyard, and some green or purple little creature waved at you before the round spaceship suddenly took off and disappeared. What would you do?

Personally, I believe I would pretend nothing ever happened. The existence of aliens has been long ridiculed in everyday life like everything that the human brain cannot quite process, aliens, lesbians and women who don’t want to become mothers alike. On the space front, astronomers stress that the universe is too big a place to accommodate only humans, and statistically speaking the odds are that among the trillions of planets Earth cannot be the only planet with life. Yet, discussions of aliens either automatically remind us of Spielberg movies or country people who swear they have been abducted in their sleep. Why is that?

Have people had sightings?

Earlier this year US intelligence released a nine-page UFO report. Its first. For UFO enthusiasts it offered nothing conclusive, just rebranding of the name—UFOs

are now officially referred to by the Office of the Director of the National Intelligence as Unidentified Aerial Phenomena (UAP). According to the report, some of these phenomena have displayed “unusual flying characteristics” and have been “registered across multiple sensors” such as “radar, infrared, electro-optical, weapon seekers, and visual observation” but more rigorous investigation, analysis and thus investment is needed to reach some conclusions.

Yet, as journalists stress, the report has at least been a step in the right direction. Someone is finally investigating whether all these claims of sightings bear any truth and the stigma of a UFO or rather UAP discussion is being erased. Perhaps that was also the reason of the term change, to add some credibility to the project.

Although the attempt seems half-hearted as regards to its results, the US intelligence report still offers five categories as to the explanations of UAP. They attribute them to air clutter, natural atmospheric phenomena, industry developmental programs, foreign adversary systems, or other. The last category includes instances where the UAP has displayed “unusual flight characteristics or signature management”.

In any case, more money being navigated towards investigating UAP could help change public perception. Imagine if a government agency indeed proved beyond doubt that unidentified objects of extra-terrestrial origin have reached Earth. Where would that leave us?

The end of religion?

Even though most people don’t quite believe the story of Genesis, still huge numbers admit that they are religious and that there is definitely a higher order out there we should obey. The promise of an afterlife is what gives many people’s lives and sacrifices meaning. A UAP sighting would make an interesting twist.

Although religions would arguably be quick to adapt, perhaps some Christians would see no point in baptising their children, or there would be Muslim women who would stop covering their heads. Maybe some Hinduists would even stop in believing in Karma or treating cows as sacred animals. In short, perhaps we’d conclude that our current conduct and morality could not influence our treatment after death in any way. At the very least, we would hopefully all agree that there would be no reason for religious authorities to be tax exempt.

The end of anthropocentrism?

Humans have always been creatures of denial. We think we are the centre of the universe and hardly ever lift our heads to see what is going on beyond our microcosms. For rational beings bragging about our belief on science, the public and scientists alike have displayed a similar denial. As the astronomer, Chris Impey, in an article suggests, not a single grant of the 90,000 current grants offered by the National Science Foundation has been awarded in investigating UFO. The American National Science Foundation and the scientific community at large have long “entirely avoided engaging with UFOs”.

Chris Impey likewise believes that the recent US intelligence report, with all its shortcomings, is a leap forward, mostly because it recognizes that UAP consist a threat to flights and national security, and aviation personnel should proceed to more standardised formal reportings of such incidents. Pilots, in short, should also be encouraged to treat these phenomena more scientifically and leave their scepticism and fear of being ridiculed aside.

Rendering UFO sightings as nothing more than a folk tale has been convenient on many fronts. Scientists have been brushing off accusations of believing in fairy tales. Pilots have been holding on to their credibility. Religion has found fertile ground on propagating their flock’s superiority not only to nonhuman entities, but also to faithless humans. And the public, to the last, has been keeping their heads buried underground where everything makes sense. Being the smartest creature alive is a comforting idea, and having something to believe in gives your life meaning and order. Our life, the way we know it, functions as a cushion to the unknown, a shield to terror. But, what if we have never been alone in the first place?