WE ARE THE EMPIRE, TOO 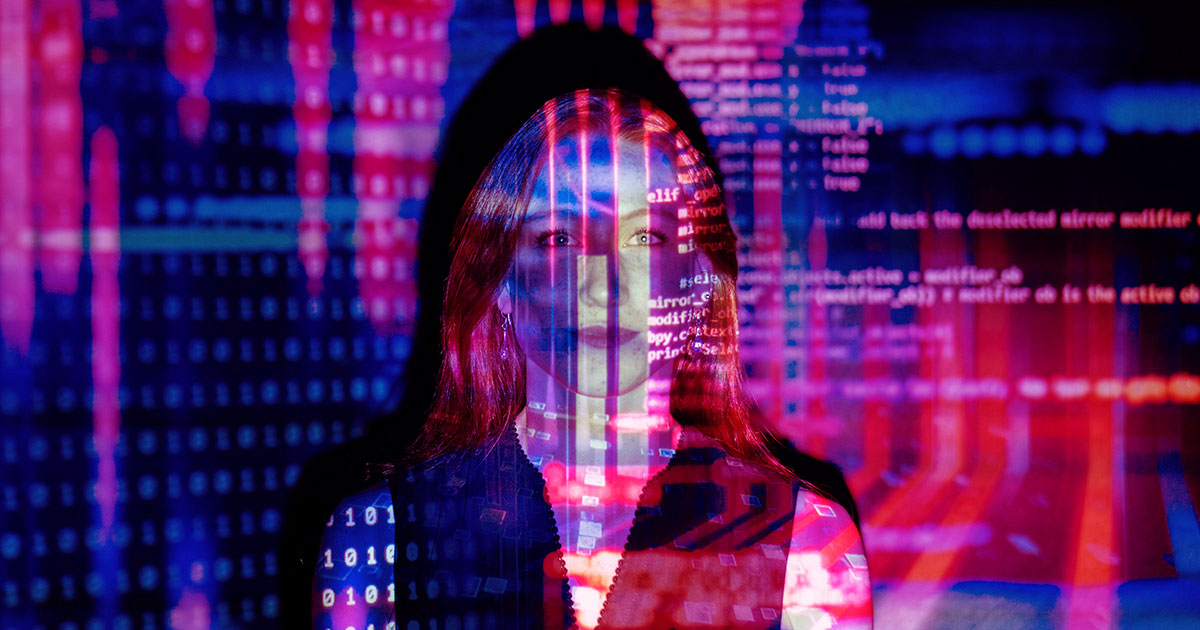 This all happened about six years ago. It happened once, but it also happened many times. It is still happening to someone.

I wake up in my hatchback, which is where I live. I have crammed a futon along the passenger side, across the folded back seats, and my legs dangle over the front seat when I sleep. I have become outstandingly flexible from sleeping this way. I dress carefully, under my blanket. The caution is unwarranted, as no one’s outside this early on a Saturday.

At the time, I am working as a software engineer at one of Silicon Valley’s biggest tech companies. My car isn’t the only one doubling as a bedroom in the Valley. In tech campus parking lots, along neighborhood roads, and in the middle of shopping centers, you can find vans and RVs ensconced at odd hours. Curtains in the windows are a giveaway. Many of my colleagues, left comfortably debt-free by generational wealth, shuck a third or a half off their salaried stacks to make rent. Student loans are my excuse for inhabiting a car. And the Valley’s least privileged workers take to “alternative living” out of absolute necessity—it’s not uncommon to see someone wake up in their car in a grocery store parking lot, then go to work at that same store.

I risk a morning piss in a plastic bottle. I stroll a few blocks down the street, watching the city awaken, then double back in time for the coffee shop to open. Coffee in hand, I take the train to Palo Alto.

I call a software friend to rant. My rant is like this:

When hegemonic powers find a place ripe for exploitation, they terraform the land and mold the people’s psyches. Joseph Conrad called out the Congolese ivory industry’s lurid drumbeat. His contemporary, Roger Casement, documented the Amazon rubber boom’s parallel depredations. Yet the capitalist miracle elixir of today is not ivory or rubber, but our attention; today’s extraction is accomplished not by Brits in boats, but by a vast and inscrutable surveillance network of smart phones and social sites which we, the surveilled, consent to. And though the Technological Empire may not displace its subjects so violently as its British or Spanish forebears, we subjects nonetheless find ourselves without place. We are pushed into cars, onto the streets, away from community, out of our minds, and the closest thing to solace lives in screens.

My software friend is quick to rebut with this:

People have more stuff now. Technology is good. And after all, you and I are helping make this happen; we’re the Empire, too. How can we complain?

The train stops at University Avenue, which is a long strip of chain coffee places, independent coffee places, drug stores, restaurants, and specialty retailers with such unprofitably specific niches that they’ve got to be money laundering fronts—nobody’s buying those rugs. People fly signs and ask for a few bucks on every corner. The police are gentler here than in other parts of the Valley; they don’t round people up and destroy their belongings like they do in downtown San Jose. Perhaps they wish to foment a pleasant shopping experience.

And indeed, I’m going shopping, too. As I head down the street, I’m accosted on the sidewalk outside a storefront. A telepresence device trundles up and stops with a whiplash jerk about two and a half feet from my face, a distance apparently calculated to be precisely uncomfortable. The device is like a Roomba with two long, straight stalks growing vertically out the back. The stalks support a wide monitor. The monitor turns on and a young man’s face appears. “Hi! Where do you live?” He smiles.

I just say, “Palo Alto,” for lack of a better answer. He launches into a pitch about how great it is to be able to live anywhere in the world—he’s in Hawaii—and how all the sales representatives get to live that way. I peek inside the store, where ten or fifteen similar devices are bumbling into each other like slow go-karts or round hamsters. This is what they sell. “We’re all over the place,” he says. Whenever I shift my weight, the little Roomba wheels launch into a quarter-turn, jolting with chicken-head accuracy to maintain that same uncanny two and a half feet of almost-personal space.

I don’t really want to explain my whole situation, so I just mumble, “I don’t have room for one of these; gotta go!” and skirt around him, or around his screen. As I circle about, the device rotates to follow me, about thirty degrees at a time. The monitor wobbles as the wheels abruptly, mortifyingly twitch themselves into place, and the face on the screen oscillates between true color and photo negative.

Later, I spend the evening in the same coffee shop I started the day in. I tip well, check emails, and charge my electronics. I move my car and hunker down for the night, reading by the light of a portable lamp.