LESSONS FROM THE OUTSIDE 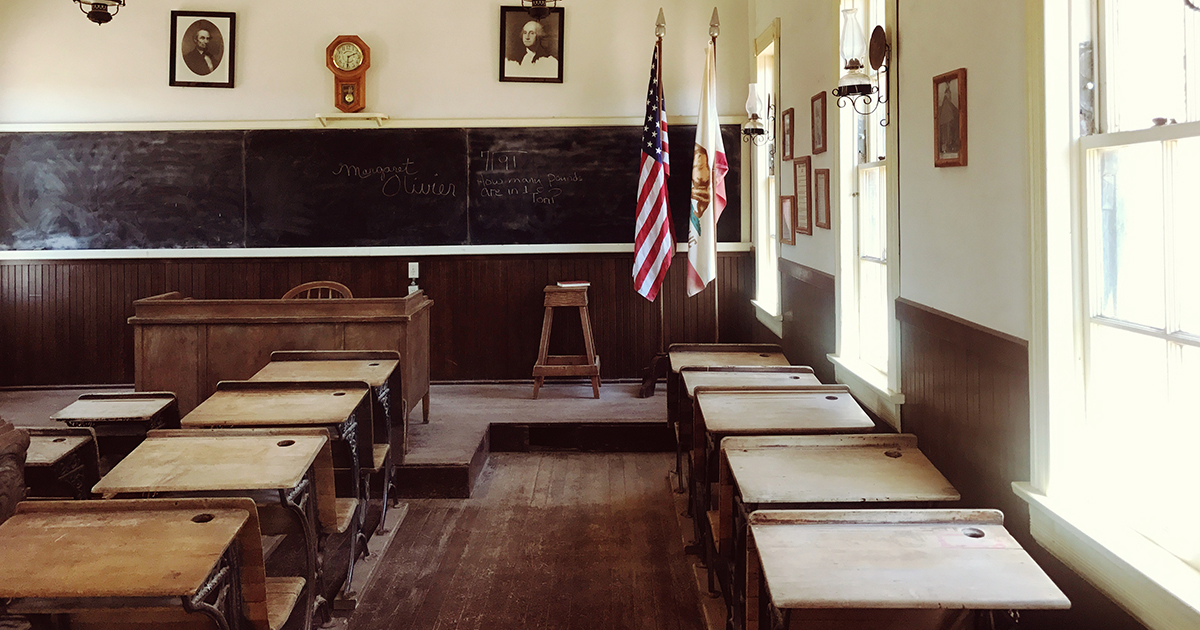 I recently rediscovered the blog that I kept while teaching at a public middle school in rural South Korea, more than a decade ago.  It is full of anecdotes that defy description.  There was the day a 10 year-old boy rode his bike slowly next to me, openly gawking at me as I walked to school and pretended not to notice him.  When he fell off his bike and I laughed, he wheeled it next to me to continue staring in safety.

Another time, I spent an hour teaching my host siblings the song Mary Had a Little Lamb, and discussing its meaning in my broken Korean.  Finally, much to my relief, there was a collective epiphany.  “Ohhh!”  They proudly pointed out the words from their English dictionaries, to prove their understanding that “Mary” was a friend of mine who had somehow acquired a pet fox at school.

My favorite story is from a tennis court, where I performed a ridiculous, frenzied series of bows and grunts between each point, in effort to demonstrate respect for my opponent, as local custom dictated.  It was only when a crowd gathered along the fence and began to bow, grunt, and laugh at me, that I realized my Korean body language was as elementary as my spoken Korean.

Later in the year, word got around that I was an adventurous eater, and teachers began inviting me to traditional restaurants.  It was only later—after politely choking down soups with snails and cow blood, dog meat and chicken feet—that I learned that the teachers had a competition going, to see who could get me to eat the strangest things.  Many of these foods, it turned out, were thought of as passé.

It was a year of true adventure daily, and the line between farce and reality blurred regularly—often, in both directions.  The day that I came to live with my host family, their first questions for me were about the TV shows Cheaters and Jerry Springer, and what was wrong with American society.  I find that travel, like having children, helps to hold a mirror up to yourself and your culture.

I arrived in South Korea fresh out of college, an earnest but at times ugly American who enjoyed her privilege as a “teacher” at the top of the Confucian hierarchy that structured Korean society.  There were certainly bad days (“crisis mode” as it was called within our program), when I cried myself to sleep on the floor mat that served as my bed.  I once noted with rage that even their traffic lights were “wrong”—oriented sideways, with red on the left and green on the right.

Twice, I witnessed a teacher punch a kid in the face at the school where I taught.  Corporal punishment was no longer legal, and both teachers were reprimanded.  The vast majority of teachers did not physically punish students (although push-ups were a common form of punishment, as was kneeling on the ground with hands in the air), and during my year there I was shown far more kindness than in those grievous moments.  And yet, the witnessing of two adolescent youths with bloody noses are standout memories for me.

Shame surrounds these memories, because I did not intervene.  As a foreigner, I was in a position of power, given the cultural importance of my having a positive image of the school, its teachers, and the country.  Actually, I only remember one of the two incidents of abuse that I had written about in my blog.  The mere forgetting of the second incident is incredible to me—how could I have forgotten that?

The incident that I do remember occurred in the gyomoshil, the room that holds the teachers’ desks, where students are normally not allowed.  I quietly fled my desk and headed to the bathroom, where I took deep breaths in front of the mirror and desperately tried to calm my thoughts and decide what to do.  In that moment, the bleeding girl and her friend burst in.  We stared at each other in shock, and then the friend, in extremely poor English, recounted what just happened.  She repeated the teacher’s name and made a punching gesture at the girl’s face.

“I know,” I said.  “I’m sorry.”  And then I walked out of the bathroom. I am certain that if there is a Judgment Day, this moment will be my reckoning.

My problem with sharing these stories is that it serves to Orientalize South Korea. American friends feign horror and feel superior because, in theory, this type of incident would not happen in the U.S.  And I know at least two friends who will read this and never forgive me for some of the things that I ate in Korea. Just as travel helps us to see our own culture more clearly, I find that our judgment of other cultures can reveal our deepest hypocrisies.

All those years ago, I tried to ignore what happened in school that day in South Korea, even when a bloodied child came to me for help. Today, tens of thousands of American children have walked out of school in protest, begging the adults of their nation to do something about school shootings. I am watching from Germany, where I now live, in order to raise my family in relative safety compared to the United States. Germany, a nation with strict gun laws after reckoning with their own school shootings, most recently in 2009. As the U.S. discusses arming teachers, I find myself once again living in a foreign country, wondering incredulously at the blurring of the line between farce and reality.  This time, I have zero guilt for fleeing.