HOW TO WRITE A SONG 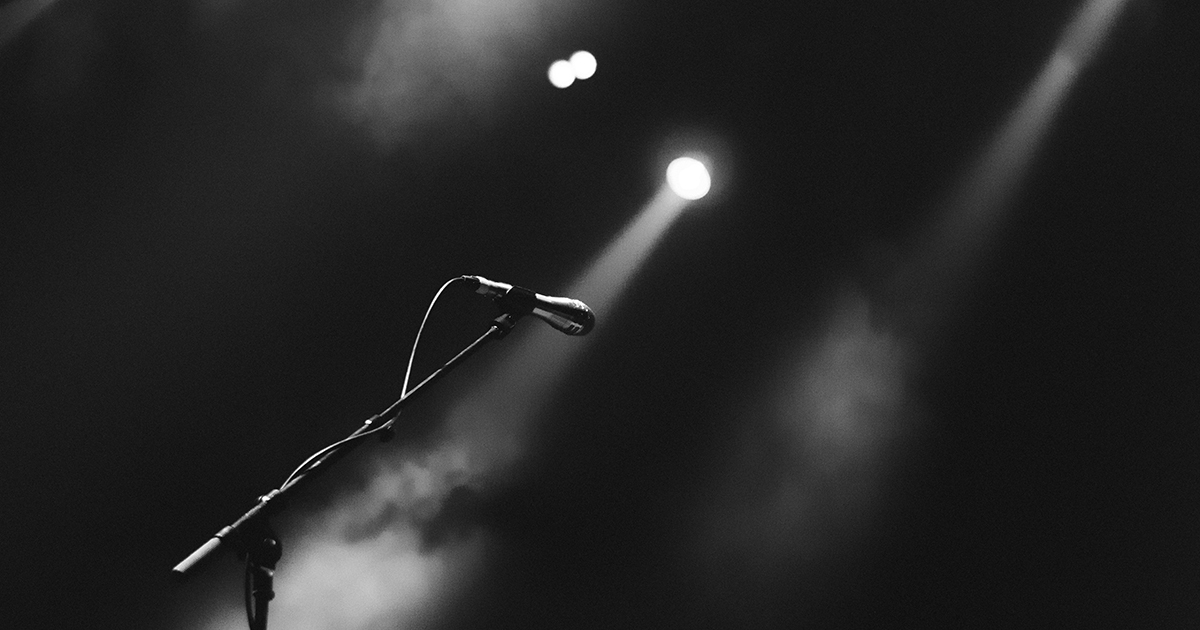 For me a song usually starts with a feeling.
Once I start playing an instrument, any instrument, it appears
I play something repeatedly and a melody and a rhythm comes. I usually form words around that.
Sometimes I keep notebooks of phrases and words and if the lyrics don’t come automatically with the melody, then I seek out the pages and see if anything fits.

I often feel a song growing in me. A sense of urgency, a longing, a subject keeps coming back.
Before a song is written, sometimes I feel heavy, like there is something wrong with me. A darkness.
After the song comes, all is good again. I feel a glow.
Every experience is an inspiration to me. It could be an expression from an exchange with a shopkeeper, it could be something somebody says to me, a film.
Life can be heavy and a big struggle, that is always an inspiration too.

Music is an escape. It is the tourniquet and the opening of the floodgates in equal measure.
Triggers are everywhere and they dig out the undealt-with from inside me.

My musical inspirations are wide. I have studied sound so I am always attracted to sonic experimenters.
I always seek to find out what gear or process somebody uses to make a specific sound.
I love when people use organic sounds from their life and process them in to music.
I am also taken by classic songwriters and songwriters that take unexpected turns.
I don’t have one big influence, maybe a hundred big influences so naming one would be unfair.
I like all kinds of music.
I love when creators go beyond the obvious.
Every song is unique like a child.
A beat might be important to one, a sound to another, a chord change to another.
I would say melody is my sword and the lyrics are my ticket to connect.
Freedom of imagination is the key.

I see a concert like a long and extravagant dinner party.
Many courses. Many emotions.
I wouldn’t want every song to taste or feel the same.
Humour has become increasingly important.
I seek to delve in to the dark parts of my experience, to dig it out, to find seeds inside the dirt and plant them in as far reaching soils as I can.
Akin to seed bombs and guerrilla gardening.

To create a song is not the same as to record an album. I create on guitar, harp, piano, sequencers, layered on atmospheres from vocal loops or samples.
An album is like designing an experience, making a film, creating an atmospheric blanket to wrap around somebody else’s life.
I feel albums like I feel songs before they come.
I know what is needed to fulfil the longing.
I have sketches or etchings jumping in my heart that need to be formed in reality.

The practical side of creating an album is a drag. It is steeped in capitalism. Technology is expensive.
I would say that most musicians and songwriters don’t have much money to spare.
Studios are places filled with expensive music toys, skilled sound engineers and music producers.
Of course they cost a lot of money.
Due to the cost, the limitation of time is usually a crucial ingredient in the creation of an album. Intense concentration.
I released my first record twenty years ago.
I have been borrowing equipment to record in my home studio for ten years now. I know how to make things sound good.
Arriving at the point of letting a song go, accepting it is finished is how I imagine a fix, slowly being absorbed in to my existence.
It fills me until the next one creeps up dragging me under and begging me to give it life.

Being a musician is a gift and an affliction.
I never gave anything else a chance because nothing else is me.
This has often left me feeling desolate and helpless.
I wouldn’t swap being a musician for the world.

Nina is currently running an Indiegogo campaign HAMMER for her new album. Click on the link below to support and to find out more about Nina’s work. 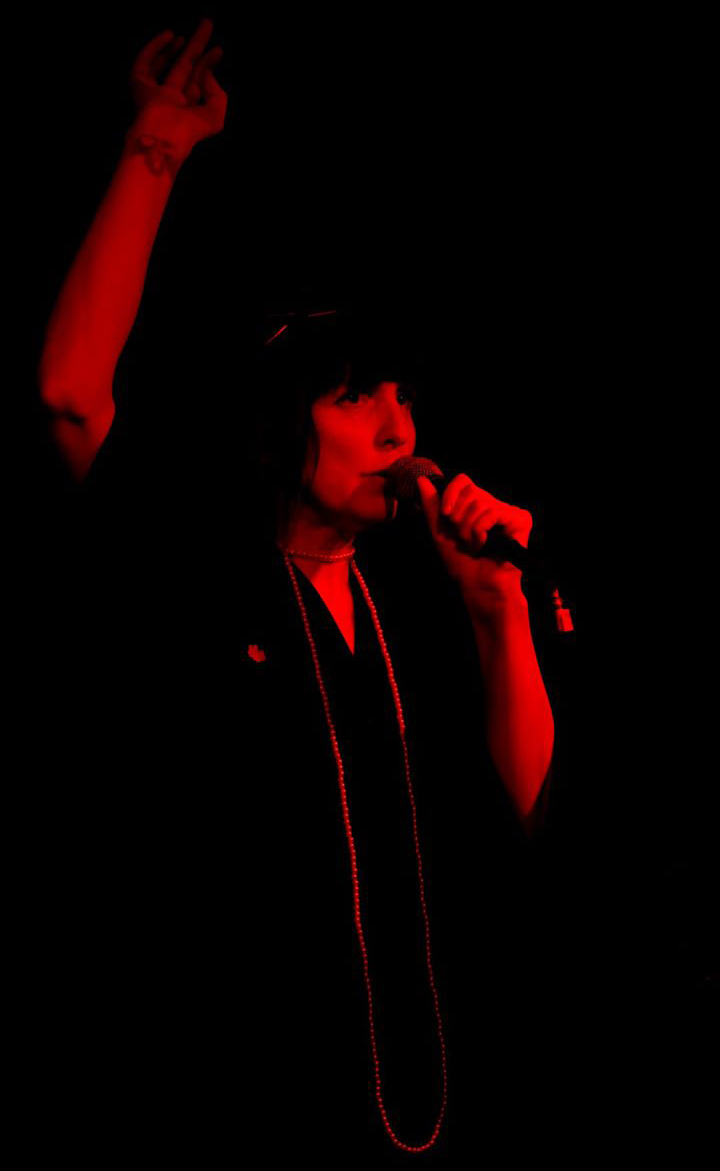 Nina Hynes is a critically acclaimed musician and songwriter from Ireland. She released her first record in 1999. She has lived in Berlin since 2007, she has two kids.
SUPPORT NINA'S NEW ALBUM