How many femicides are enough? 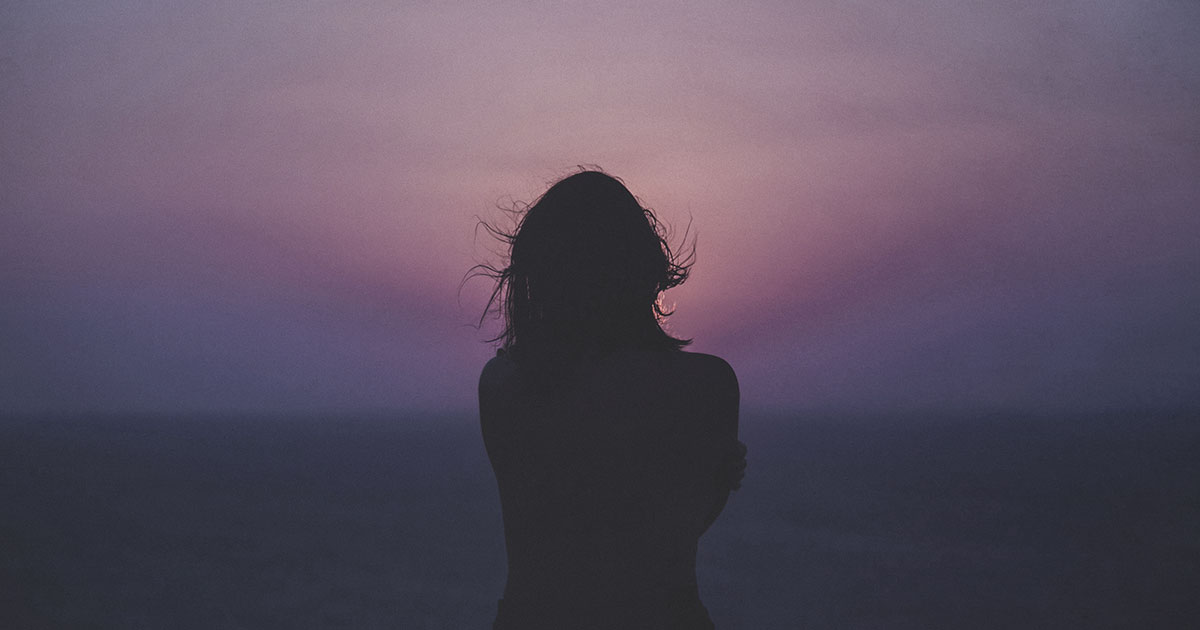 I am furious. The talk of the town in my country is that a wealthy pilot finally confessed to murdering his much younger Brit wife, Caroline, and hanging their dog, after 37 days of feigning the devastated husband in front of the media and the world. After his deed, he staged a robbery, left his baby girl with his wife’s body and tied himself up. Three men with foreign accents did it, he told the police first on the scene and he almost got away with it.

What followed is that the murderer’s word was taken at face value, at least at the beginning, the ministry of citizen protection put a bounty on the killers, and certain media were quick to accuse immigrants for their barbaric instincts. They had murdered a saint mother, the headlines screamed. The pilot’s past and actions—him at twenty-seven engaging in a sexual relationship with a fourteen-year-old girl—was treated by the media as a fairytale. It was deemed acceptable because he had money and he later married her. They presented it as every girl’s dream.

When the truth came out, that the murderer was not an immigrant but a local man beyond suspicion, the same media rushed to excuse him for his actions. His wife suddenly turned into a devil. She was threatening him with divorce, many headlines read, this time painting an unfavorable picture of the deceased. He staged the murder out of love for his daughter, they went on, because he didn’t want to lose her! His wife had psychological problems, other outlets suggested, stressing the fact that she was a foreigner, someone too immature to appreciate her role as a mother. Many hinted that the wife should be grateful for the life the pilot offered her and how dared she want to leave him?

What was implied here is that men have the right to express their anger when their wife disagrees with them, or dares ask for divorce and that they are more or less excused when they commit a murder on the name of love.

In other parts of Europe the past weeks’ news has been equally depressing. In Italy, a family is suspected for slaughtering their daughter for refusing to comply with an arranged marriage. She was eighteen and most of her family fled the country and responsibility. In France, a woman is on trial for killing her step-father and abuser. He had first raped Valerie Bacot at twelve, left her pregnant at seventeen. Everybody knew, but, judging by the result, nobody cared enough.

The underlying question perhaps here is why all those inflicting violence against women are positive they can get away with it. The answer is obvious. They believe they can get away with it, because they systematically do. It’s been happening for ages and perpetrators know that the laws are made to protect the mighty ones and not the weaker members of society. If the powerful ones are protected, they feel entitled to treat everyone else as their property.

At the same time, certain media outlets will continue normalizing such behaviors. It is the same right-wing logic that views women only as mothers and family carers and demands of them to mind their own business. A mentality that tries hard to keep women dependent on men.

In Greece the reactions on the internet and especially on Twitter gave a glimmer of hope. Attitudes change and a roar was heard, loud and clear. When is enough, enough? Women and many men started exposing the shortcomings of the conservative media, and their beliefs about a woman’s role they cling so tightly to.

What became clear though is that we have a lot of ground to cover. Certain tactics have been proven successful in justifying violence against women or the sexual exploitation of them for so long that they have been internalized by many men and women. Some are:

She looked older for her age

Whenever you hear that, run. All people are flattered to be taken seriously and for someone older to pay attention to them and show them the world. A woman under eighteen though is not a woman, she is a child. And an older man approaching an underage woman does not do it because he is impressed by her personality. He does it because he is a pedophile and he is looking for easily controllable victims. The looked-older-for-her-age part is uttered to shift the blame away from the perpetrator.

Marrying her is evidence that he loved her.

Perhaps in a child’s mind which has been nurtured by listening to fairytales of princesses and white knights, a man wishing to marry a girl is evidence that he loves her. But reality says a different story. After decades of struggles for equality, there are still husbands who deny to do their share of their household and silently admit that one of the reasons they married is that they wanted a woman to replace their mother. To do the things they are unwilling to do themselves. It was certainly not out of love and respect for their spouse.

It is their personal choice.

It isn’t. Women and children who get exploited and mistreated have nowhere to turn to. Valerie Bacot’s sons had turned to the police and yet no help came. The existing laws cannot protect women from a violent spouse. The existing laws perhaps do not want to protect women. Otherwise, Valerie Bacot’s rapist would not be released from prison after a two-year sentence and would not be allowed to live with her under the same roof again. Things need to change and fast.

Keep up the roar!