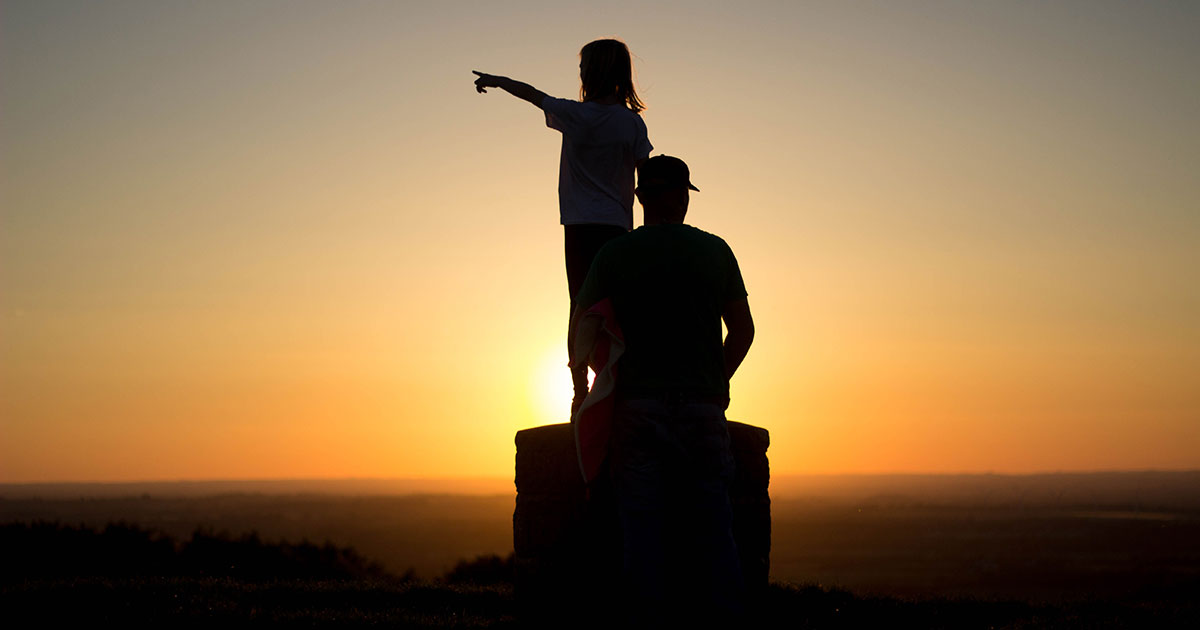 I miss movie theaters. I miss taking my daughter to see The Wizard of Oz and hearing her laugh at the Cowardly Lion’s roar. Getting a big tub of popcorn—there is a second run place near where we used to live that offers a “kids pack” with a little toy that comes with the popcorn, gummies, and a drink. My car is still full of those little plastic dinosaurs or sharks. When something in a movie scares her, she will grab my arm and not let me take it back. Many times, I spend the movie with my arm going numb on her chair. But I don’t mind.

Movie theaters are opening up for vaccinated people, but children can’t be vaccinated, so I’m staying home a little bit longer.

My daughter turned ten this year. She’s growing up. Her body is starting to change. Her attitude is definitely changing as she practices expressing her burgeoning sense of self, i.e. she’s becoming sassy. She impresses me more and more with the things she says, the intelligence she shows in her thoughts and actions.

She won’t need me much longer. Sure, she’ll need me in basic ways like for money and protection and encouragement. But when she was a baby, I saved her life more than once. I taught her how to tie her shoes. I kept the bad things away. The older I get, the more she’ll strain against that perceived leash. As she becomes more and more herself, I will seem like too much a part of her old life, her childhood that she’s trying to grow out of. This is how it often is with kids.

I’m divorced, so I only have my daughter with me a couple of days a week. As she gets older, she’ll want to spend less time with me—with either of her parents—and more with friends. She’ll be more involved in outside activities like sports. I’m trying to hold onto these remaining moments. I’ve had to work hard to still be in her life in a meaningful way. It has meant a lot of sacrifices. Relationships are the most obvious; there tends to come a point when a significant other realizes they don’t want to be the second most important person in your life. It’s easier to avoid the hassle and stay single. I live far away from my family, from my friends. What was once an adventure—moving to a new place with my (then) wife, now feels like a trap. Now, I can never leave, if I want to be in my daughter’s life.

I still know her tastes. When I recommend a book, she tends to devour it. She hates my taste in music, but I’ve got to have something to torture her with. She currently loves Gilmore Girls, which is a great thing for her to watch with her mom and not me. We are always busy, always having new experiences, always doing projects or going places. And we spend time together, reading or watching TV, unwinding, sharing our space.

Maybe this is coming off as desperate. Parenthood is the most important thing in the world for me. This probably has a lot to do with my own screwed-up childhood. I want my daughter to have no real frame of reference for what I went through. I want my stories to sound like they happened on another planet. I worry that the divorce already traumatized her. But staying together seems like it would’ve been worse. The desperation—if that’s what it is—is mine, and I am doing everything I can to keep it internal and uncommunicated. But I don’t think desperate is the right word. It’s more about trying to adapt to the liminal state of our relationship. I understand that parenting is the process of helping your child learn independence. The real question is what will I do when that happens? Because I don’t want to do anything else.

Right now, I’m teaching her to play chess. It’s a metaphor for our relationship. Initially, it was all about teaching her the basic moves. Eventually, I started sprinkling in strategy. I explained why I made certain moves and asked her to consider moves she’s making. It won’t be long before she beats me, though that’s partly because I’m terrible at chess.

One of our latest things to do together is read comic books. She’s working her way through a series I really liked when I was a teenager. In the evenings, before bed, we snuggle up and read together. It’s one of my favorite things we do. She recommends things for me to read, and I recommend them for her. I used to read to her, but now she reads constantly on her own. But still, sometimes she likes me to read certain comic books with her.

It won’t last. But I’m enjoying it while I can. Ultimately, in the same way that she is learning to become independent of me, I have to learn to become independent of her, which is hard because I’ve dedicated so much of my life to her. I live in a place I don’t really want to be, away from family. It’s difficult to date as a co-parent. I’ve sacrificed so much without a moment’s hesitation, but now I’ve got to put some time into building a life outside of parenthood.  It’s going to be an adventure, whether I want it to be or not. I’ve become like the Cowardly Lion, and I have to find my courage. I have to have fun with it. The only real danger is the flying monkeys. And the wicked witch.