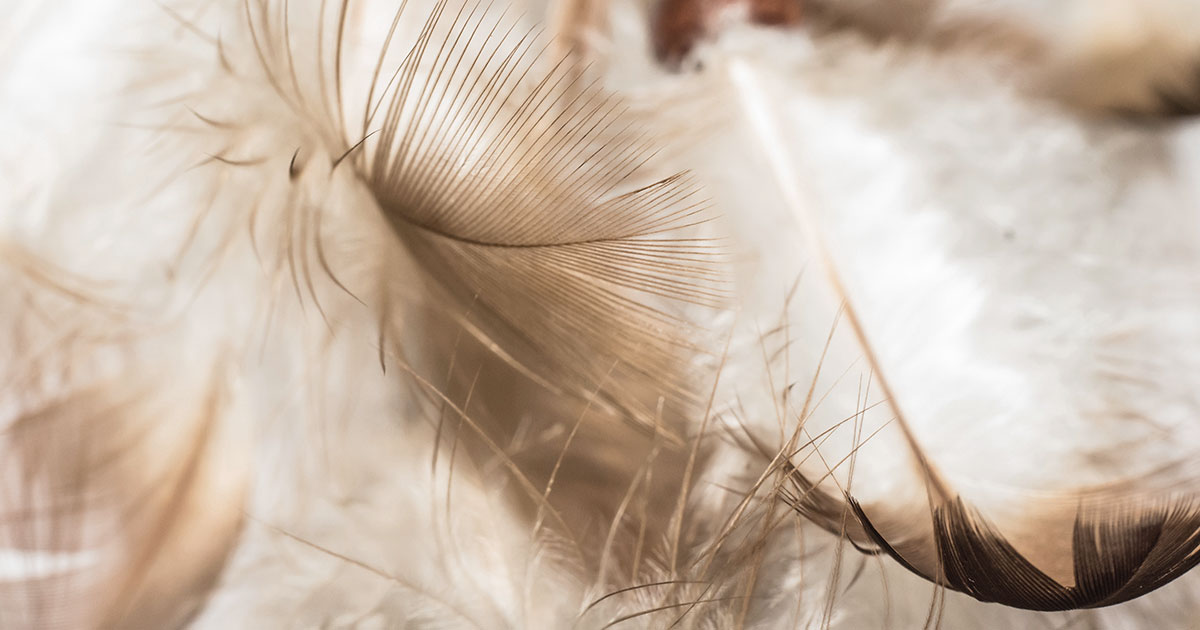 When I was growing up, people told me there were angels watching over me. It was kind of ambiguous where the angels had come from (heaven?) and where they were now (also heaven?). They had something to do with God…or possibly toilet paper, according to the commercials. Maybe they were the heavenly host. But other times, people talked about the souls of specific people watching over their loved ones. I guess they’d achieved angel-hood after death.

This idea always bothered me. If they were angels created by God, how many were there? Did we each have our own personal angel, or did each angel have a certain number of people they watched over? What happened when we died; were they transferred to a new department? I had similar questions if the angel was a deceased loved one. Just because someone dies, doesn’t mean their lives can be retconned, reimagining them as a good person, though that’s what people like to try to do. And what happens when a person dies; does their angel keep watching over their descendants? That’s going to get confusing, fast, as generations diverge. And what if, say, your mom dies but you have siblings? Does mom watch over all of us? What if we move to different countries, different continents. How does mom keep up with us all? The biggest concern I have about this situation, though, is the idea that I would be keeping my mom – or whoever my guardian angel would be – from going to heaven. Frankly, I can’t imagine a more horrific torture than a parent spending years, decades, maybe a lifetime watching their child/ren potentially suffer without being able to do anything meaningful about it.

This was another thing that was unclear – exactly how much influence does an angel have over the physical world? Are they like poltergeists who can move a table if they really focus?

The thing about angels in the Bible is they’re often not very nice. They tend to be the ones doing the smiting, wiping out sinful cities or populations with their flaming swords. I didn’t know if I was exactly comfortable with these vengeful beings watching over me while I slept. It was the kind of thing that could cause night terrors.

The version of angels that appeared in popular culture was totally different. There were naked babies with wings, which didn’t seem to be particularly helpful beings, especially when their hands were full of harps. And would I have to listen to the harps? That might be relaxing at first, but eventually, it would wear on a person. At least the flaming sword version gets stuff done.

Of course, religion isn’t supposed to be logical. The point of religion is faith, i.e. don’t think about it too much or it all falls apart. But these nagging questions wouldn’t leave me alone. Were all angels naked – not just the winged babies? Does that mean my mom is naked somewhere, watching me, right now? I don’t know how comfortable I am with that, no offense, mom (if you’re reading this over my shoulder as I type it). All of this angel business is supposed to bring us comfort. Mom isn’t really dead, she’s just immaterial, hovering over me (possibly naked) watching over me…go to the bathroom, I guess. Huh. See, my problem was that it never brought me any comfort. I can’t help but think of my mom, watching me hit the Wendy’s drive through for the second time this week (let’s be honest, the third time) because I’m too exhausted from work to cook. She’s watching me fall asleep on the couch when I should’ve gone for a walk, or cleaned, or done anything useful. Because she certainly isn’t helping me get through life. (Sorry mom). That’s the other thing about angels – those celestial beings don’t actually interfere, at least not in ways we can perceive. I wouldn’t mind so much if an angel handed me a million dollars (heck, a hundred dollars) or did my dishes. But apparently, they’re just watching, silently judging, just like the aliens.

I’d rather think of my Mom – or any other deceased family members – as they were when they were alive. I’d rather remember things we did together, or things I’ve heard about them. As far as an afterlife goes, the same sorts of problems I have with angels pops up if I think about it too much. Where are all these souls, geographically? Is there public transportation so they can visit each other easily? Are pets and animals in the same heaven as people? What is a soul, anyway; is it something like mucus? Do ghosts have to go to the bathroom (that’s the big question) and if so, is there such a thing as ghost toilet paper? I’ll never know the answers to these questions until I die, and then I won’t care anymore.