THE HYPOCRISY IN HOW WE RAISE OUR DAUGHTERS 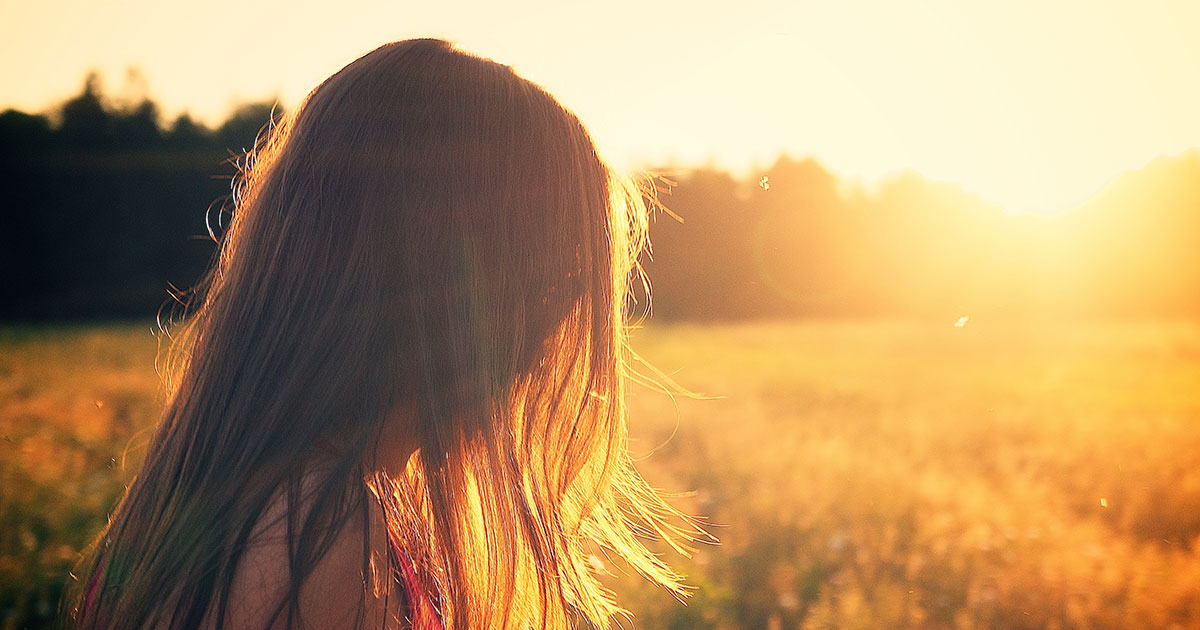 There isn’t a mother in the world who doesn’t wish for her daughter to succeed in life and outshine her. At the same time, we don’t want our children to repeat the same mistakes we did, and we strive to warn them against the difficulties that lie ahead. Throughout their upbringing, we try to teach them the life lessons we learned the hard way. But that is easier said than done.

It was not so long ago when a woman was treated as a celestial being or body: the angel or mysterious alien living in the periphery of a man’s life, or the star, bright, inanimate, something to be looked upon and admired. By definition, a celestial woman could not have any real impact on normal everyday life as men interpreted it and manifested it. She was conditioned to be eminently pleasing, and that pretty much summed it up.

Things have, not by sheer luck, changed, and we don’t want our daughters to experience the same unjust behaviour we did. We wish them to climb another rung of life’s ladder. To evolve. We want future women to become a more advanced species. Devoid of their ancestors’ uncertainties and weaknesses.

Ironically, doubt creeps into our resolution once again. Are we the right people to guide them? What makes us better equipped, as, God knows, we’ve made our share of blunders? And are our tenets the right ones, will they make them happy, or are we also a remnant of the past, dragging them down?

At times, a lot of advice given to daughters—which is naturally shaded by each mother’s experience—goes viral on social media. The difficult part is isolating our perspective and realising that what is right for us is not suitable for everyone. And that sometimes, we too, are plain hypocrites. For instance, when we talk to our daughters about their bodies.

Your body, your rules.

The above motto is a well-known sage piece of advice on setting boundaries, especially today when men of all backgrounds unearth every argument in the book to control women’s bodies. Whether it is religion, or the threat of extinction, some people will patronisingly explain well thought-out assertions about why a woman’s role in life is to bear children, how you’ll be a wonderful mother really—you shouldn’t have that abortion even if you’ve been raped—that motherhood is a gift, and that you have to disregard the bad and only look on the bright side. Life happens.

On the other hand, when as mothers we claim to support our daughters’ right to self-determination, we are not completely honest. Teaching our daughters to say no to harassment and always practise safe sex is of course imperative. But what about sex, in general. The number of partners they have. Their partners’ gender. The way they dress and the way they dance in public. Their choice to get married at 22 and have five children by 30.

What about their resolution to have a stronger body, perhaps become world champions in weightlifting, and look, what people think of as, less feminine?

Be polite and never harm anyone.

The world is full of people who believe that they are justified to be rude, aggressive and trample on others’ hearts. They behave as if life is a battle and only the strongest will survive. They claim that they take advantage in order not to be taken advantage of. To this we reply that good manners go a long way, and no matter our personal circumstances, nothing gives us the right to behave badly to other people. Humans have long left the jungle and that is what differentiates us from other species.

So, we teach our daughters empathy. To be useful to society. To lend a sympathetic ear, to make other people’s problems their own. We urge them to adopt a responsible stance. And we forget the number of times our politeness, our ‘responsibility’, the same empathy we’ve been nurtured with, has forced our mouths shut, when instead, we should speak up. Demand our rights. Show our anger and not leave until the wrongs are put right and people are held accountable for their actions.

Likewise, we don’t mention that in instances we’ve been polite out of need because we were afraid to be anything but good-mannered sweet little things, or we would automatically be labelled as resentful, depressed, or unhinged. We’d be talked behind our backs, we’d be ridiculed.

Some people though, don’t deserve our good manners, and we have to show our teeth, or, for the religious people, render unto Caesar the things that are Caesar’s and unto God the things that are God’s. In other words, be fair, and foremost, to ourselves.

Bearing children is both a choice and a miracle. And raising daughters that look nothing like ourselves can be very challenging. Partly because our generation of mothers has been taught that life is nothing but compromise, and partly because happiness means different things to different people. The only tenet that I have not questioned so far is that education sets you free. But then again, my daughter may choose to become a star. Bright, inanimate and orbiting around a black hole. So there is hope for the species after all.