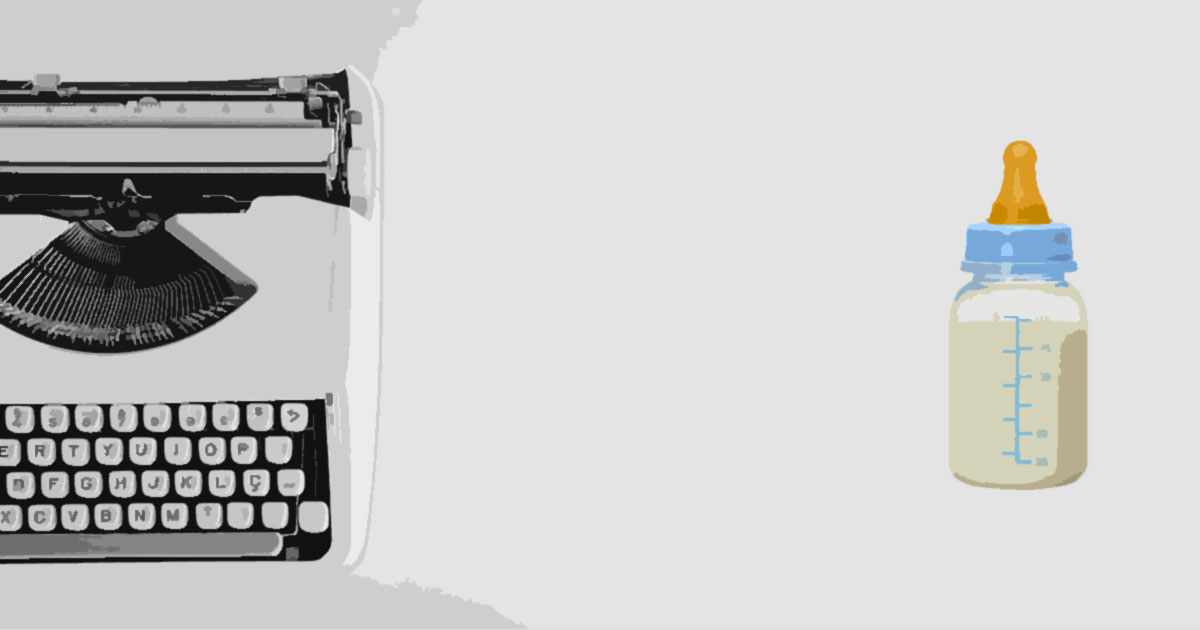 I have written and published poems for over twenty years while moving countries three times, setting up my own business as a creative writing tutor, editor and publisher, raising four children and recently becoming single. Each one required an immense amount of work and focus, but the most complicated and difficult to adapt to as an artist was having children.

My children affect everything I do, daily thoughts and actions are often focussed toward their needs, hobbies and education. My life is rarely my own, overwhelmed by the immense mental load that accompanies children even if I stay on top of their physical needs. With the never-ending to-do lists, worries about the future and the choices I make for them, the sleepless nights don’t end when baby sleeps through.

I moved to Finland to raise our kids, allowing my partner to work and advance his career. I gave up a small, but established publishing company and work as a creative writing tutor where arts organisations called me first if they needed someone to run workshops or publish an anthology. It was supposed to be a one-year move, but 9 years down the road, my relationship has failed and I’m starting my career over.

My children also affect my creative life, the time, energy and space I need to write. I don’t have a studio where I can clock on and off. I carve out writing time at the kitchen table, often when the children are around with their constant pressure to do things.

Then there’s the guilt, in all its glorious colours and guises. Guilt for not spending enough time with my kids when I’m writing, for not writing enough. Guilt for not earning enough money with a ‘proper’ job. Guilt for not keeping up with the grown-up stuff. Guilt for preferring to spend time on my writing rather than soft play even worse messy play.

I no longer work at my own pace, constantly needing to factor in school runs, hobbies, feeding them into my schedule. Pre-kids, I won an award that allowed me to just write. Months of slow wakeups, writing until lunch, then pottering at my allotment, writing a bit more, then typing out what I’d written and editing. Luxury.

These days I write when I don’t have other work to focus on, in the hours between 10-1 when they are all at school or nursery. In that time, I also fit in housework, shopping, admin for home and children and looking for other work.

Having children has also limited my opportunities within my art, chances to take up long term residencies away from home, events that fall when I don’t have childcare, jobs that require travel or awkward hours.

Other people often don’t help. Creative careers are rarely seen as responsible, often low paying, freelance and short-term contracts. Friends and family view them as hobbies, so aren’t as supportive. I’ve struggled to get childcare so I could go to readings or events that would increase my presence and saleability as a writer, and my book sales. I recently had family throw out a box of my first poetry book that I wanted to sell with my upcoming collection. It was extra money, but it also represented years of my hard work chucked into recycling because they didn’t think it was worth putting in the van of items I was having shipped abroad.

I’m lucky in several respects. My kids are now old enough to entertain themselves safely. I shut the door and shout ‘I’m working’ and they leave me be, in theory. In reality, there is a regular stream of requests for food, attention or time as a shut door means nothing to a six-year-old or to an argument over who had something first.

Writing is also portable, so I write in staff rooms and on public transport. I also write mostly poetry, so I can utilise small portions of time. However, squeezing my writing into these tiny chunks means that bigger projects often remain unfinished, like my two unloved novels, take much longer than I’d like or are side-lined because they require too much time.

It’s difficult not to be resentful of what the kids have taken away from my writing career, I desperately wish I could go on a long writing retreat on my own just to be away from all the pressure to take care of other people’s needs. Instead, I take mini retreats at home or on family holidays, learn again to make the most of the small moments I am given. And bite my tongue when I need to set poems aside to play or help them out.

They have given me lots of good fodder and inspiration for my writing, both from the joys and difficulties of living with them, but also the push-me-pull-you moments of being torn between being a parent and an artist. My writing also used to focus on being disparate from the places I lived, a foreigner, but raising my children in a country that is not our cultural home has made my writing try to find a place. To see Finland from their eyes, never having known where we are from, and conversely to see our home country anew through their eyes. I hope they are improving my writing, they have proven its something I’m willing to fight for in my life.

I write in the small hours, give up on opportunities that require too much time or commitment away from my family or don’t pay because I need to be a parent first and a writer second. I don’t regret having my children, but sometimes I see my poet friend with no kids who has won awards, had several books published, works as a creative writing lecturer at a good university and wonder could that have been me. But I also know that she looks at my crazy life with four kids and wonders the same. We can only make the best of the path we’re on.

I apply my multi-tasking skills daily. This morning after dispatching the kids, I worked on this article, edited a client’s academic text, did laundry and started dinner, finished a rough draft poem for a course and commented on the other writers’ work. Later, I will fill in for a teacher at my school. Today I have balanced my parent side and my writer side, earning a little money while being creative.

Tomorrow is a new challenge. 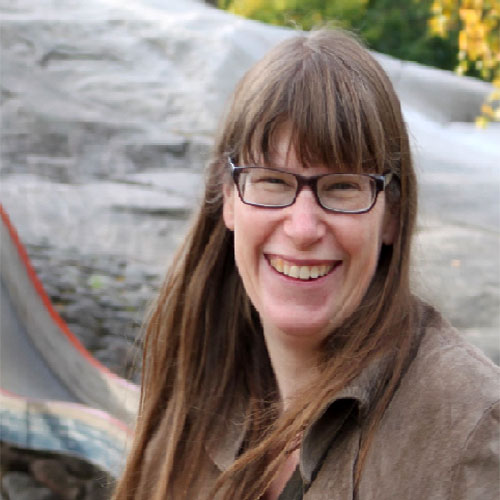 Gerry Stewart is a poet, creative writing tutor and editor based in Finland. She is also raising four kids. Her poetry collection Post-Holiday Blues was published by Flambard Press, UK. In 2019 she won the ‘Selected or Neglected Collection Competition’ with Hedgehog Poetry Press for her collection Totems. Her writing blog can be found at thistlewren.blogspot.fi and @grimalkingerry on Twitter.