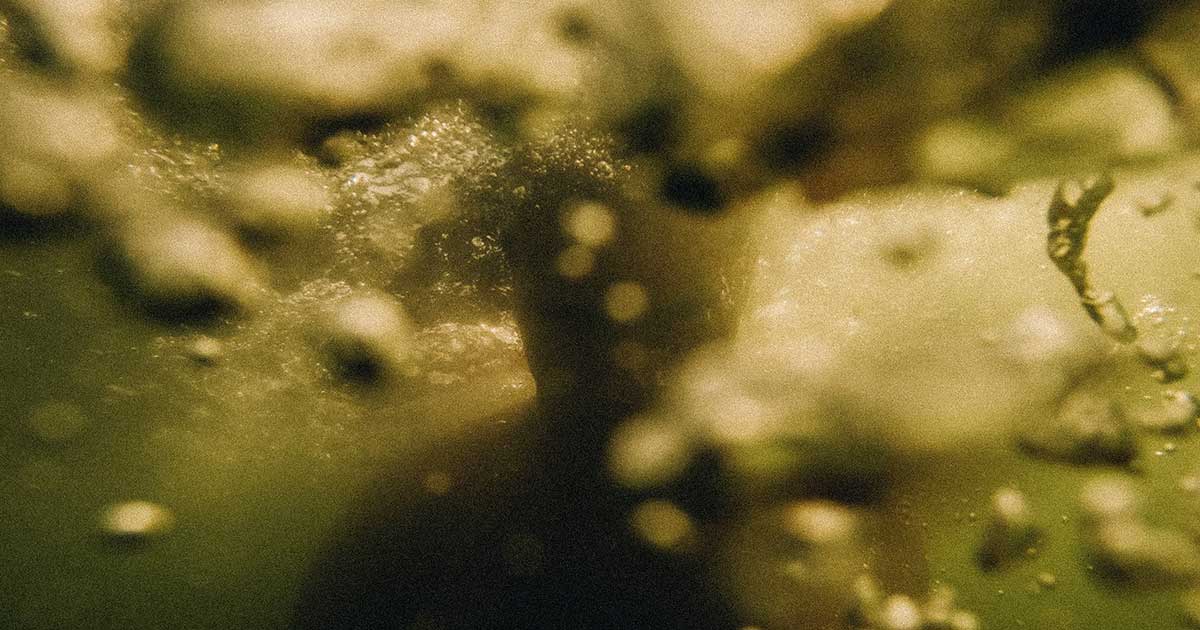 I was an only child, and so my parents poured all their love into me. Mama was a weaver, the best in the village. I suckled at her breast, rocking back and forth while she wove, joining threads together, warp and woof. When I grew older, I sat next to her listening to the clacking of the loom’s levers and the shooshing of the shuttle, watching her nimble fingers weave colorful threads into completed cloth. She told me that each thread was a character, which once united with the others told a story.

My father possessed the sinewy body of an athlete, his skin ebony from the sun. Baba dove for abalone off the coast of our village. He seemed more at home in the water than on land, an acrobat of the sea. I sometimes imagined that he possessed fins, his dark body shimmering with the colors of abalone. Holding up one of the shells, shining blue and green in patterns like the ocean waves, he would declare, “These are gems from the ocean.”

Baba shared tales of remarkable beings under the water’s surface. Laughing, he tossed me into the waves so that I might grow at ease in the water. When I was old enough, I followed him to the abalone fields. The underwater world teemed with strange creatures that appeared before my astonished eyes. Beings with fins and gills instead of legs and snouts. A flotilla of yellow angelfish flashing past as we drifted over pink coral reefs. An octopus exploding from under the silt on the ocean floor. Tiny iridescent beings sparkled everywhere, reminding me of the stars in the night sky.

One day, my father did not return from the sea. A fisherman discovered him in the sand, washed ashore. I went with my mother to claim him. The villagers said that he had drowned, but I did not believe them. I ran toward him shouting, “Baba! Baba!” but he didn’t answer. His skin was cold and grey. I would never dive with him again. That night I dreamt my father turned into a giant blue fish before disappearing into the dark sea.

Mother forbade me to go near the water. “You must go to school and learn to be a man in the world,” she said. But I often skipped classes and spent my day in the underworld.

I lost my mother when I was fourteen. It was on a summer evening when the ocean’s breeze blew through the trees and a coral-colored sunset filled the sky. I was returning from a plunge in the sea and heard screams. Pirates had come ashore. I hid in the fishermen’s nets and watched as they torched the huts. My mother raced from ours and I called out, but she did not hear me. Bullets hit her and she fell to the ground. I hid deeper under the nets until the marauders had disappeared in their boats.

I buried my mother under her favorite mopane tree and left the village, wandering alone, feeling guilty that I had not saved my mother, howling at the gods. Rebel soldiers found me. Many were boys, who like me had lost their families in the civil war. They offered food and gave me alcohol and drugs that dulled my suffering. A bearded warlord shouted slogans and handed out guns to enter hell together. I became a creature I no longer recognized.

One terrible day, standing among the burning ruins of a village, I came across an infant lying in a pool of blood. I thought him dead. When I kneeled to put my hand against his chest, his eyes, dark as coffee beans, opened, and he began to bawl. Startled, I aimed my rifle, but instead, something else came over me. I dropped my weapon, snatched up the orphan and raced into the jungle. I clung to him, stopping only once to drink at a stream, soaking my bandana and dribbling water into the infant’s mouth. We reached the coast at sunset. I lay the boy down atop my uniform shirt and shouted at the gods, demanding they take my life but save the innocent child.

Night came, the moon a thin sliver, the sea a black sheen. The victims of our rebel army marched through my dreams like bloody, barefoot ghosts. I awoke to the weak light of early dawn. A woman dressed in black stood over me, her wrinkled face surrounded by a mass of tangly white hair. I lunged for my rifle, forgetting that I had abandoned it.

The ancient crone pointed at me with a crooked finger and began chanting a spell that rooted me to the spot. The boy wriggled his arms, smiling up at her. “The child,” she croaked, “is hungry.” She lifted the boy from the sand and opened the stays of her dress. Her breasts spilled out, firm and full, the skin as smooth as that of a young woman’s. The child set his mouth around a nipple and began suckling contentedly.

As light filled the sky, the woman seemed to grow younger before my eyes, even her white hair darkening. When the child finished nursing, she lay him down next to me and tossed her shawl over us. “Anger is a fierce animal that feeds on itself,” she said. “You must find a mother for this child and care for them both to make amends for all your cruelty.”

She then turned away and disappeared into the swirling sand. I heard my mother’s voice rise from the distant trees, singing as she worked the shuttle. I saw my father slipping into the water to glide among the ocean creatures. As the sun rose over the blue-green sea, I settled the child into my arms and began walking in the direction of my village home. 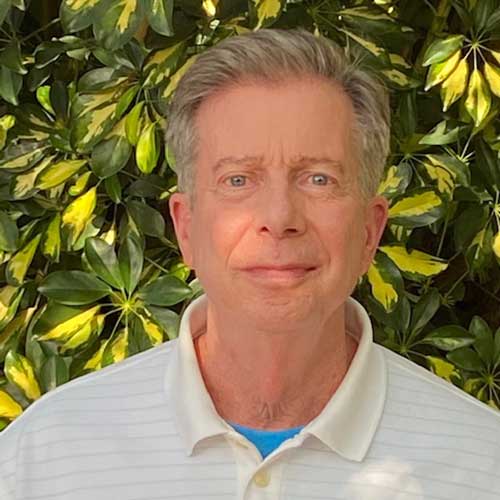