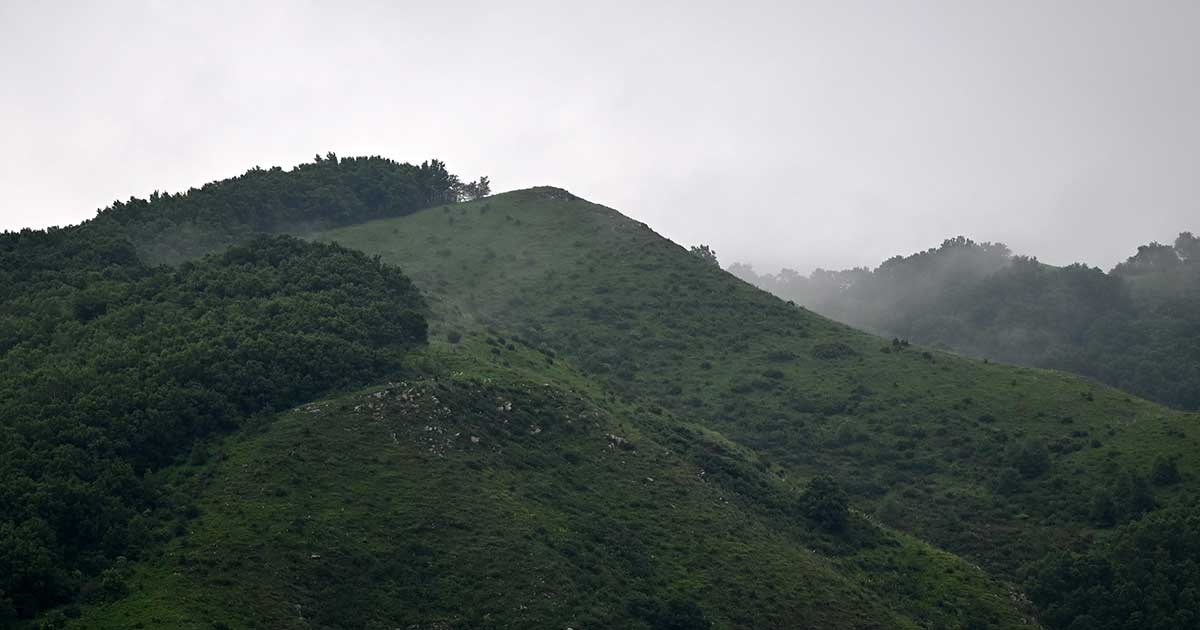 Each time an old man passed away in the village, his descendants would pay a fengshui teller to find the best possible resting place and the most propitious hour possible to bury him. By so doing, they could not only demonstrate their filial piety but also make sure to enjoy godly blessings from their late father or grandfather.

Those who could not afford the money would try to bury their dead as close as possible to the graveyard belonging to the rich, whose fengsui they believed must be good enough for their offspring to get one or two fortunate strokes of serendipity.

But when Ying died of an unknown disease at age 36, her only son, a thin and short 12-year-old boy, could neither afford to hire anyone to move her body to the family graveyard, nor do the job by himself since his two sisters had been married off as child brides and lived too far away to come back for the funeral.  Seeing his elder relatives all indifferent to her death, the boy turned to his neighbors for help. To follow the local custom, he begged them to bury his mother on the slope of Big Wok, the tallest hill in the village, but partly because it happened to be a snowy day, and partly because the neighbors cared little about fengshui’s effects on a poor widow’s small boy, they stopped randomly at Rabbit Mouth, the little ridge at the foot of the hill, and hastily entombed the body, wrapped in a thin straw mattress.

It was almost a year later that a saying began to spread in the village. As local legend had it, a travelling monk was the first to say this as though it were a catchphrase from a Buddhist scripture: Someone who’s buried at Rabbit Mouth will have progeny with big talents endowed.

However, in the thirty years that followed, the whole village produced no talent of any kind in any conceivable way. Naturally, most villagers had long forgotten Ying and the monk’s remark when they got word of her eldest grandson attending one of the country’s top universities. Several years later, before anyone seriously started to associate this fact with the monk’s little prophesy, the grandson was said to have obtained one of red China’s first master’s degrees.

“That is as good as a juren,” explained the head of the clan to his grandsons.

“What is a juren anyway?” asked one of his illiterate sons.

“A juren is a successful candidate in the imperial examinations at the provincial level in the Ming and Qing dynasties.”

“But what is a juren good for?”

“To bring honor to the family, at least…”

While all the villagers felt proud that their village had finally witnessed the emergence of an equivalent of a juren, some of them recalled the village’s little saying and even went out of their way to relocate their ancestors’ tombs at Rabbit Mouth. However, to their great bewilderment, none of their children or grandchildren managed to make their way to college, despite all their efforts, wishes and expectations.

On a summer weekend in 2007, Ying’s only son returned to the village with his descendants to worship their ancestors together for the first and last time since he left his native place as an orphan. During a clan gathering, the old head asked Ying’s son if he had any family secret for bringing up a “talented” child.

“My elder son is no talent at all,” replied Ying’s son. “He’s only a hardworking boy all the time. And that saying may have nothing to do with our family in the first place!”

“You mean we can expect a real talent from another family? I know some families have moved their ancestors’ tombs to Rabbit Mouth.”

But for another two decades or so, the villagers heard no better news except more stories about how one of Ying’s grandsons established himself as a writer after getting a doctorate from a Canadian university, and one of her great grandsons became a lead scientist of a Boston-based public company after receiving his doctorate from New York University.

In the meantime, so many more villagers had moved their ancestors’ tombs to Rabbit Mouth that the ridge became too crowded to allow for more such relocations. While there had been constant fights for a spot just big enough for a tombstone, the richest household in the village, which owned half a dozen restaurants in the county now, even constructed a fancy and imposing family graveyard there according to the specific instructions of a highly reputed fengshui master, though neither this family nor any other was to produce someone who could remotely be deemed a talent. All the villagers could do was just keep cherishing their fondest dreams to see one of their own children getting a doctor’s degree one day, which they knew was as good as a jinshi, the greatest honor anyone could hope to win in the old days.

Recently, Ying’s elder grandson returned to the village from North America to pay his last tribute to her with his banana granddaughter. During his visit, he mentioned nothing about how he himself had become the most widely published poet from China in the English speaking world, or how his younger son had gained his own reputation as a poet even before he attended UBC, but with the help of the new clan head, he did set up an award to encourage all children in the village to pursue a post-secondary education.

“How do you like Rabbit Mouth now?” the head’s son asked as he led the way to the ridge along a cemented trail.

“It seems to have become a really popular fengshui spot, with so many tombstones crowded there!” Ying’s grandson responded. “But it no longer looks like a rabbit mouth.” 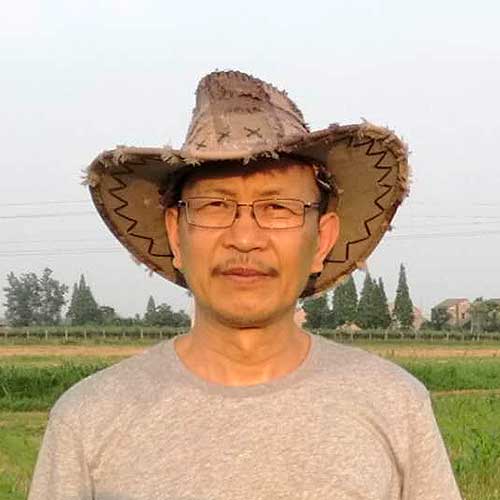 Yuan Changming hails with Allen Yuan from poetrypacific.blogspot.ca. Credits include 12 Pushcart nominations & 14 chapbooks (most recently Homelanding) besides appearances in Best of the Best Canadian Poetry (2008-17), BestNewPoemsOnline & Poetry Daily, among others across 48 countries. Yuan served on the jury and was nominated for Canada’s National Magazine Awards (poetry category).