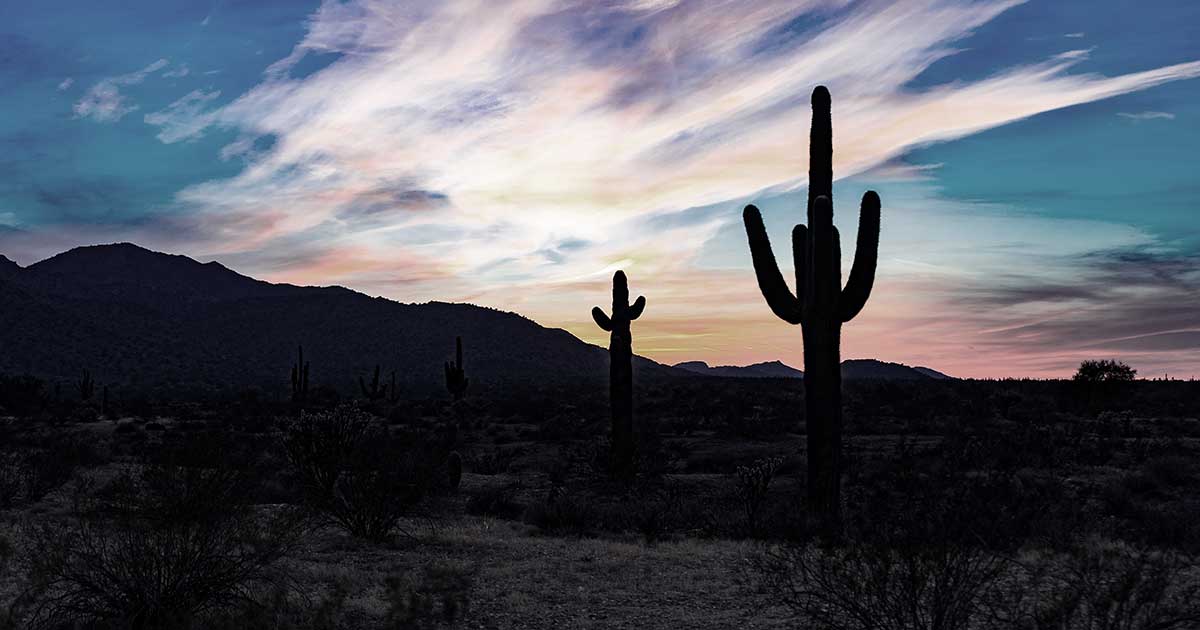 Hale stretched his back and sniffed the air. Horses, hay and dust; this must be it. He looked at the crude map the blacksmith had drawn on a piece of leather. Hale rolled himself a cigarette, popped it between his teeth and spun it to the side of his mouth with his lips.

Striking a match on the side of his boot he cupped the small flame between his hands, lit the cigarette and, squinting between clouds of blue smoke, studied the compound below. There were three wood corrals, each holding several horses. Tumbleweeds were snagged against the lower supports and, if it weren’t for the horses, he would have thought the place deserted. It certainly wasn’t what he imagined it to be. He flicked his wrists to kill the match and dropped it in the red dirt. Adjusting his hat and gun belt, he set down towards the large cabin next to the corals, spurs jangling to announce his approach.

A short man in a dark suit, black bowler hat and bolo tie emerged from behind the cabin. He slowly walked towards Hale with the support of a cane in his left hand. Hale passed a bunch of uprooted dead cacti drying in the sun, their roots like white varicose veins reached for the blazing sky.

Hale approached, hands to his side palms up. The man smiled; a gold crown in his top teeth flashed in the sunlight. His dark skin was weathered and cracked and he reeked of naphthalene, as if he’d unfurled himself out of an old clothes trunk, like a marionette.

Hale nodded. “Lookin’ for a horse, was told yours is the best.”

“Ah. Got yerself a taste and now you want a sit-down meal. I un’erstand. Did my fair share till my horse fell on me, never could get back in the saddle ‘gain.”

Hale exhaled smoke from his nose and looked towards the corrals. “Sorry to hear it.”

Kim shrugged and rubbed his hands together. “Let’s get down to business, shall we?”

Kim pointed to the second pen where the horses were notably better. “You probably won’t catch nothing, but you’d be close to the action. If the ground is dry, the wind behind you and Jesus on your shoulder then maybe you could get some blood. Maybe.”

Kim shuffled towards the last corral kicking up puffs of dust. “Now these ones I can guarantee a top three finish, or your money back. Strong, fast, but above all, stamina. Everyone says the fastest horse wins it; that’s not the case, friend. Stamina is what you want. When that bastard is scampering through the brush up an’ down the hills you want a horse that can keep up. Humans are wilier than coyotes. Look at the size of those chests. You could use it as a battering ram.”

Hale turned as a ruckus erupted from a small stable some distance from the corral. “What’s in there?”

“Fire and brimstone, friend; she ain’t for sale.”

Hale crushed his cigarette beneath his boot and walked towards the stable. Kim tried to keep up.

The top of the stable door was open and within the darkness something even darker moved. Hale staggered back as a giant horse, black as night, snorted in his face. Its breath scalded like steam and fathomless onyx eyes fixed down on his own.

“She likes you,” Kim smiled. “She’s from a line of legend. The blood of the Hessian’s steed runs in her veins.”

Hale reached down and pulled a small bag from his boot.  “I want her.”

Hale grimaced. “I ain’t got that kind of money.”

Kim smiled. “There are… alternate means of pay if you’re interested.”

The cut on Hale’s fingertip still throbbed as he signed the paper. If this demented old fool wanted his signature in blood for the rental of this glorious creature, he could have it.

Kim grinned. “Excellent, you won’t regret it. Would you like to take her for a ride?”

Spirit’s head snapped up and she snorted at the sound of her name.

Kim clapped his hands together twice and Hale jumped as a stable hand appeared from nowhere and bowed.

The horizon was a taut black wire in the distance, kissed by the sinking sun underneath tangerine and bruised plum skies. Cactus silhouettes like crucified cowboys dotted the plane. Spirit’s eager breaths were small clouds of fire as she raced down the road with Hale on her back.  She obeyed at the slightest touch or nudge from his knee. His hat flew from his head and he didn’t even care.

He ran his hand across her mane in wonder and hissed as one of her midnight hairs entered the cut on his finger.

He soon forgot about the pain, he could feel her power and excitement as she increased her pace with each stride. Her fluid motion and rhythmic stride – hypnotic. His own heart raced in unison. Her hair entered his blood stream and spread like ink. He felt an overwhelming urge to run himself, to be alongside her and join her. So he did.

Kim sat on his porch sipping on homemade sarsaparilla and a dash of mezcal. He twirled his cane and watched Spirit approach. Close behind her was a second horse. Kim smiled and walked to where the two horses nuzzled each other, his limp had disappeared, and his entire posture had changed, he seemed two feet taller.

“Look at you! Look at you!” Kim said rubbing the new stallion’s neck. “Well done, Spirit. Our friend Hale has turned out just fine. Just fine.” 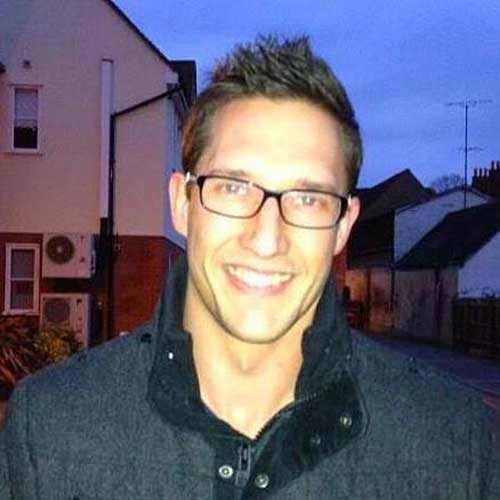 Born in South-Africa and raised in a small farming community, Wiebo Grobler only had his imagination to keep him occupied, till he discovered the magic of books. He fell in love with the characters within from an early age. Soon he began to create his own worlds and stories in his head. These stories developed voices, which clamoured to be heard. So, he writes. Twitter: @Wiebog