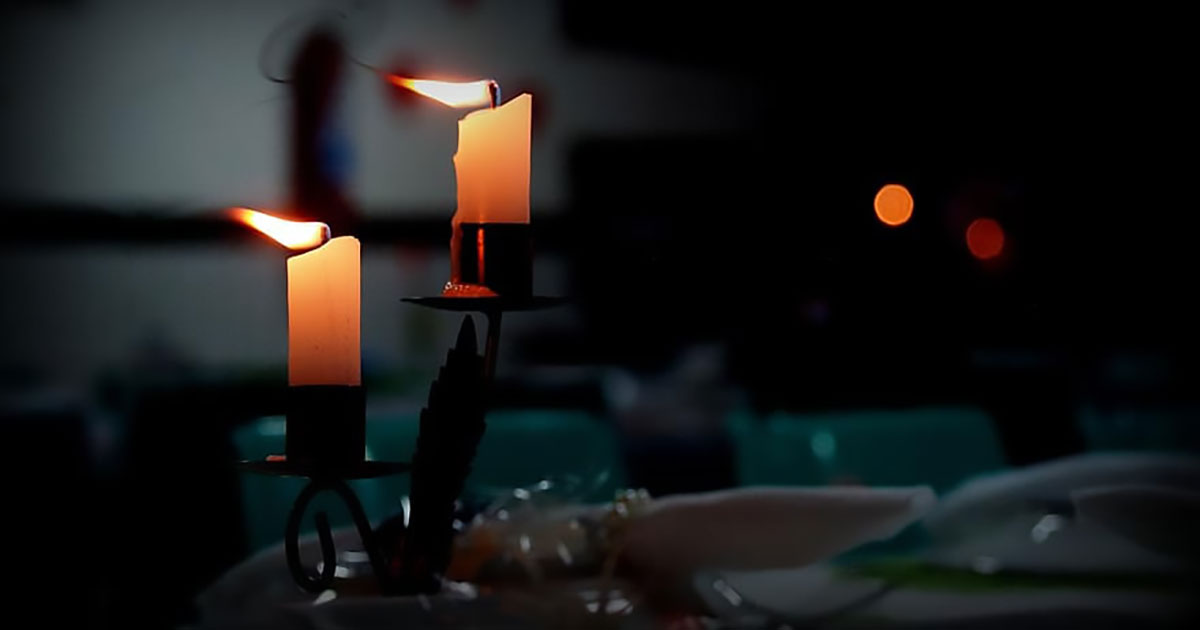 A week after my twenty-ninth birthday, Amanda and I sat a candlelit table in a restaurant that served twenty-nine dollar tamales. I was sickeningly unemployed. My checking account was like a terminal cancer patient, rasping dollars and cents until the inevitable day it would be spent.

Yet here we were.

“I wanted to treat you,” my girlfriend said as we split a $125 bill with half-empty bellies. This alta cocina was nowhere near as filling as what I bought from the silver truck parked outside the Western Union on Pico.

A waitress came to apprehend our cards; a waitress who looked down on us for only spending $125 dollars, a not-insignificant percentage of our rent.

“Great,” we said in unison. The only answer one can give.

Incapable of mustering the faintest smile, the executioner lifted the pleather folder from the table and walked my debit card to the gallows. As Amanda reviewed her photos of the meal, I stared out the window and considered the passing traffic.

Chinga mi vida. I wasn’t treating myself; I was donating blood to a vampire. Eagles were feasting on my liver. The only way to salvage my high dive into poverty might be some acknowledgement of my death-defying feat. I wanted a free birthday cupcake. Or perhaps, given the menu, an artisanal flan.

I gazed across the table at my beloved, wondering if a woman who often forgot her own age had done anything special to commemorate mine. She’d made this reservation weeks ago. Surely she had plenty of time to tell the maitre’d about my Big Day. Whisper to the chef about my months of destitution. Commiserate to a busboy about the depression, anxiety, and sense of isolation I’d been feeling over my joblessness.

Surely this heaven-sent angel, born with a silver spoon up her ass, would do something to buoy her boo’s spirits…

Besides foot the bill, of course.

I heard the waitress’s footsteps across the tile. I turned away from the window, hoping for that cupcake. For flan. For a damn mint.

Instead, the pleather folder dropped onto the table. It smelled faintly of Zyklon B.

“Let’s leave a good tip,” Amanda said, as the waitress slunk back to the kitchen to sharpen her guillotine.

“They didn’t do anything for my birthday,” I grumbled, scribbling away a week’s grocery money… Three tanks of gas… One-and-a half Time-Warner Cable bills… A therapy session…

“Your birthday was a week ago,” Amanda reminded me. 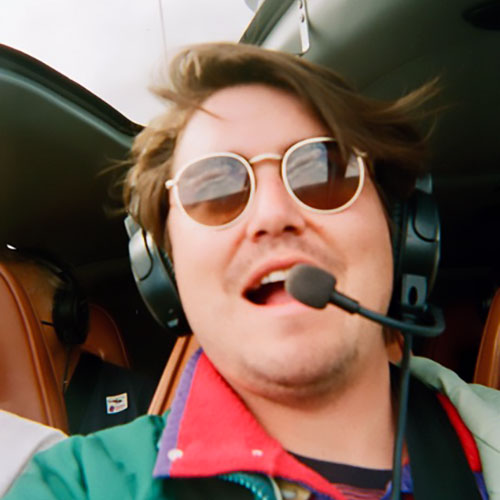 Will Buckingham graduated from Denison University in Ohio, and earned an MFA in Dramatic Writing from Tisch School of the Arts Asia in Singapore. He was a struggling screenwriter in Los Angeles for several years before relocating to Berlin to write supernatural romance novels for an immersive story app. His short fiction has been published on Berlin Fiction Kitchen.