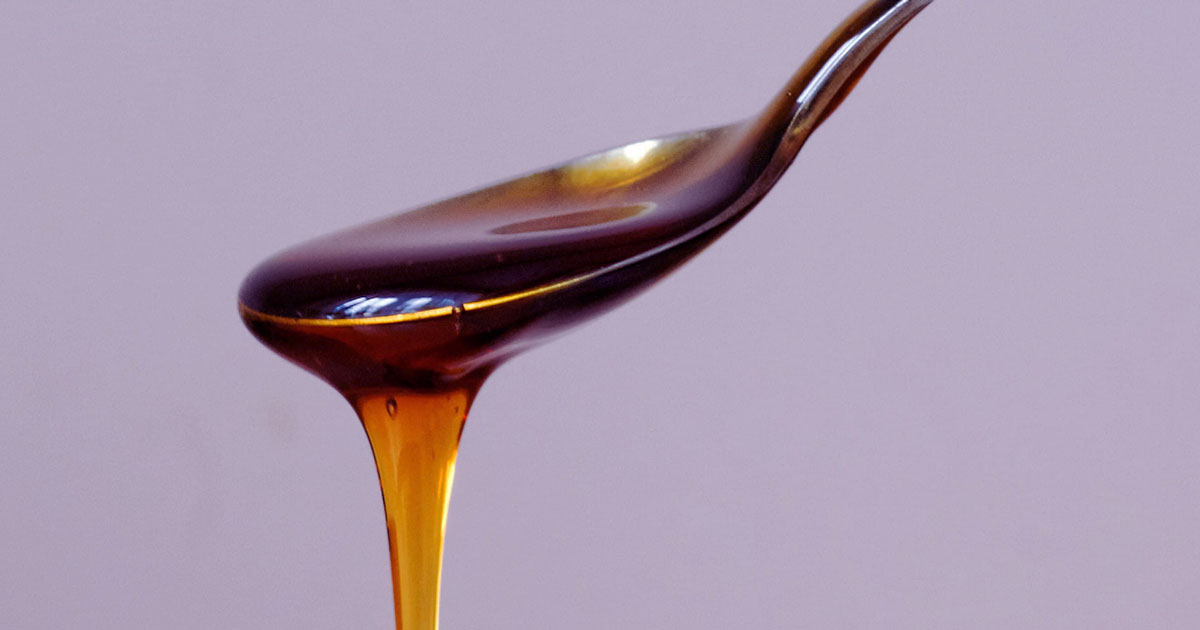 She closed the book, placed it on the table, and finally, decided to walk through the door. Her child slept on the other side, fidgeting in his sleep. Next to her child slept his girlfriend. By the look of the long limbs hanging over the edge of the twin bed, the girlfriend had to be taller than her son. The girl’s hair was lemon yellow, and it wrapped around her Nathan’s face as if it were a net holding him there, anchoring him to her, reminding him of her scent, of college, of drum circles, of pot hazed confessions, of who he was outside of his family and home.

She sat down in the rocking chair after removing from it the girlfriend’s Victoria’s Secret Miracle Bra, a G-string, a vintage embroidered shirt, and her son’s silky boxers. The room smelled musky, and she resisted the urge to crank open the window. She had wanted to be a hip mama and so insisted that they stay in the same room. Her own mother would never have allowed this; even when she was married and pregnant with Nathan.

All night she had heard them through the grate in the living room. At first they were talking, and then, well, it was a muffled loud. During all this, she drank her standard bedtime glass of red wine followed by chamomile tea and read her mystery novel, which normally kept her attention most nights. But it was a struggle this night. The cat curled up near his empty food dish, and the dog continued to whine at the door. She tried to act like the book was the most fascinating thing she’d ever read, dissecting the plot and the heroine, who was a little dim, when on page four it was obvious who had killed the son.

After the muffled loud, she heard the girlfriend coo, “See we baptized your home.”

“Yes, I can’t believe she let you sleep in here.”

“You know, if she wouldn’t, I would’ve found my way in here anyway. You say your dad is a heavy sleeper, right? And your mother usually stays on the other side of the house, right? See I would’ve come here anyway. Nothing can keep us apart. But it’s still nice to have her blessing. Do you think she likes me?”

No one talked like that—blessing, she figured that the girlfriend must have airs or grown up watching old television shows or reading old gothic novels. There was something a little archaic about that girl. Even through the patchouli, the girlfriend’s clothes smelt of mothballs. Was that called vintage? Armpits tinged yellow by someone else’s sweat. The mystery of a half-earned life clinging to a girl, who saw it as only a garment on a store rack with good fabric and embroidered flowers.

As she continue to rock in the chair that used to be in the nursery, which used to be this room when her son was a child, she hummed, “Hush little baby, don’t say a word. . .” She hummed the full song. She could see the girlfriend stir. The girl’s foot twitched. Nathan almost snored, but in his sleep, he seemed to hold it back so not to startle the girl. He was self-conscious even in his sleep.

She imagined knitting in this rocking chair until her son and the girl officially woke up in the early morning, before they could do anymore of this baptism. She imagined clicking those needles while making baby booties. When the girlfriend woke up, she would hold up the nearly finished baby booties and say, “Did you use protection with my son? Because if you didn’t, you will need more of these.”

The smell drew him to her.

“If I could just have a cup of coffee later after I shower,” the girlfriend said, “I would feel blessed.” The girl bent to kiss her son on his head. It was too motherly of a gesture, and she fought the urge to wipe the smear of the girl’s lips off her son’s forehead.

“Mom, you didn’t have to make it with animal shapes. Honestly, I’m not six.”

But she watched him pick out the bison, his second favorite shape, and then the elephant, his favorite. As a child, he used to look up at her when he ate the elephant shape, silent mouthing words to her. “What did I say, Mom, what did I say?” He’d ask after.

“No,” he would little-boy laugh, “I said elephant ear!”

She, his mother, would laugh with him, marveling at how the words, silently said, mimicked each other so perfectly. Although she knew that this was a game he picked up from his friends, she liked to imagine that her son, brilliantly discovered it on his own.

Now, while her son’s hair hair was messy like it had often been when he was a child, he smelled of the girl, something foreign. Meanwhile the girl was washing the smell of her son off.

At least she had these fifteen minutes with her son before her husband woke and demanded his son to do manly chores around the house, before the son’s girlfriend got her coffee and demanded the son to be a man.

For fifteen minutes, while he read the Sunday comics and smeared his pancakes with maple syrup, her son was her son. She sat down next to him and pretended not to watch him out of the corner of her eye.

“Your hair is getting longer.”

“It’s nothing; I just noticed it.” She went over to her son and kissed his forehead, “You know I love you, right?”

“Sure. Mom can you get Mary’s coffee ready? I think she’s out of the shower now.”

For the girlfriend, she used the old coffee grounds, the ones that she usually kept for the gardening, and put the lukewarm coffee in an unwashed, chipped mug.

“This is delicious,” Mary said, “it is a blessing to have coffee this good in the morning. Thank you, now I know why Nate always brags about his awesome mom.”

The way the girlfriend’s hand hugged the mug, like it was something special, made the mother both want to laugh and cringe. The next time Mary came she should give her better coffee and a better mug; she should be good to her son’s girlfriend, pretend once again to be the hip mama.

The girlfriend drank deeply out of the dusty mug, smiling with satisfaction and even asking for more. The girlfriend even wanted to drink it black, no sugar to coat the taste into something reasonable.

“Nate and I are thinking of coming back next weekend. We would love it. Would that be okay?”

There was no stopping it.

But even the possessive tense couldn’t draw him back to her. 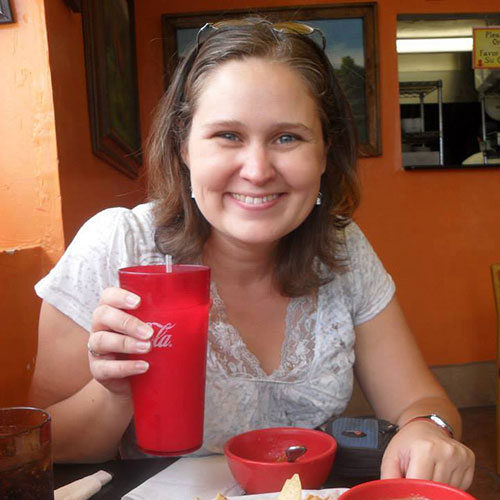 Heather D. Frankland holds an MFA and a MPH from New Mexico State University, and she received her BA from Knox College in Galesburg, IL. She has been published in ROAR, Claudius Speaks, Sin Fronteras Press, and others. She currently lives in Silver City, NM.