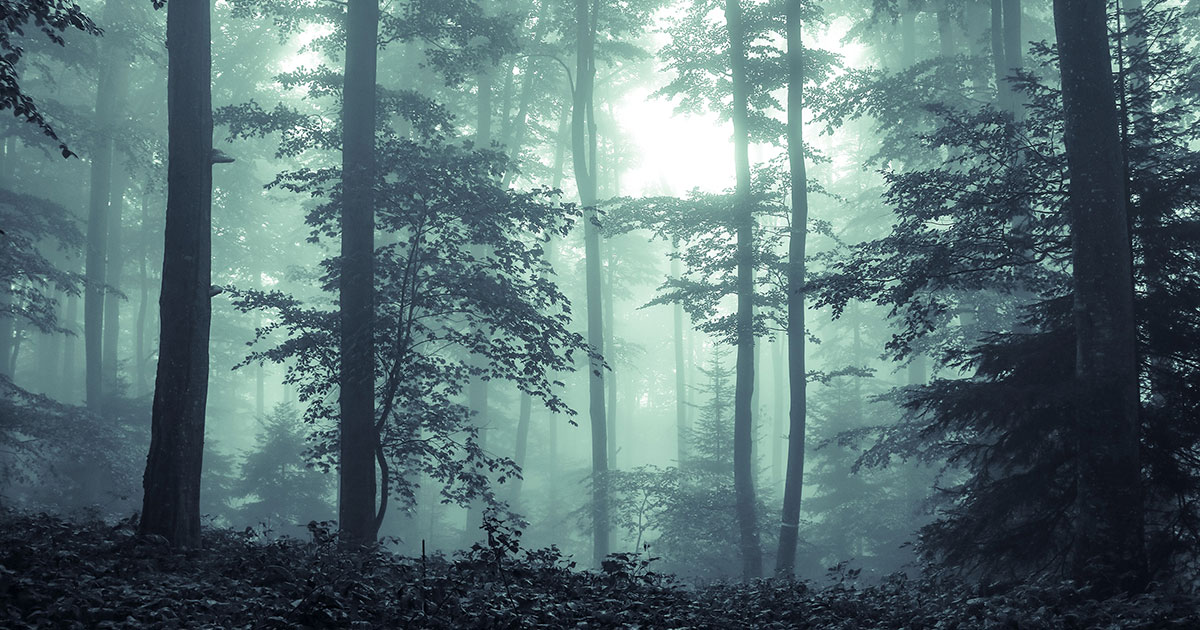 ‘A Kind of Magic’

Your most Christian Majesty James VI,

I beg your forgiveness for the hour at which this letter will reach you. I write not as an equal, but as simply another humble servant who lives in your light. Please be excusing of my hand. I have precious little need of a quill at my station, and these poor scratchings are the labour of many hours and much aching in hands and heart. I’m nought but a humble housewife, beholden unto my husband, my lord, and my king. I venture this letter then only as a last plea to a gentle prince – one who answers to learning and to reason.

I tender such a plea not for myself but those under your care in the Old Tolbooth prison. Doubtless the parishioners of North Berwick have been spared death thanks to your generosity of spirit, but they have suffered grievously under the care of the gaolers who carry out your justice. We have heard tell that their whimpers and cries cling to the stones of old St. Giles’ and that many who entered that place in fullness of health now look out from their lodgings with sunken eyes and weakness of mind.

The charges that lay heavy upon these God-fearing people are as the ramblings of a child woken from night terrors – horrifying, but surely at the mercy of reason. Agnes Simpson had her thumbs screwed and her hair cut off, all in an attempt to find the devil’s mark. Such a sign was indeed found upon her person, but if that smudge be a mark of the beast then we are all doomed to burn. Euphame MacCalzean was found to have bewitched her husband and to have caused the death of several villagers. Her accusers were themselves frightened women and girls, themselves running from the sideways glances and mutterings of townsfolk. Robert Grierson was judged to have met with the devil at a coven on Auld Kirk Green, and to have stirred white-capped waves on the North Sea with his devious murmurings. It will be news to Robert, who when last I looked could neither stay awake after sundown nor raise so much as a ripple on a mill pond with what little breath remains in his aged body. If you have no faith in the loyalty of your subjects, then at least draw surety from the devotion of your own blood. There are whispers that your own cousin, the Earl of Bothwell, lies imprisoned in Edinburgh Castle, accused of conspiring to cause the storm that so nearly claimed your lordship as you sailed homewards with your new bride a year ago. Surely even a king does not have so many friends that he can cast away kin as so much straw in the wind.

If witches exist in our homesteads and hovels, our inns and our almshouses, sire, then such grand perversions are not how they would carry themselves. The truth, your Majesty, is more plain and more powerful than your courtiers’ ramblings can conjure. Witchcraft is not in covens or in kirkyards. It is in the trees tapping against your antechamber window. It is in the stones stacked above you in your strong keep. We do not look down at sundered headstones in moonlit kirkyards, but up at the cloud-strewn skies and to trembling gull wings. Remember, as you preach against practices which were here before your forebears, that we are the frost upon the keening wind, the mud tramped over the rushes on your keep floors. We are intransigent. We are legion, and we will outlast you.

Your royal person is threatened, but not by those held and tortured under the Witchcraft Act. You are under siege from the creeping lichen, the rain-slicked granite, the thrumming waterfall. Forces more powerful than you can imagine are running through you as meltwater through moss, and with as little concern for your handful of arrests and petty tortures. They will remain unconcerned, unless we turn them towards you.

The grit and dust that you breathed in when you unrolled this parchment? Death cap mushroom can be dried and crumbled into a fine powder, should a wise woman or apothecary know how.

You didn’t recognise the maid who dressed your chamber this evening, did you sire? That fold in your sheets could quite easily hide a viper, warming itself to wakefulness in the heat of the fire.

The half cup of wine you are holding in your bejewelled fingers as you read this letter? Who’s to say the vintage doesn’t hide the taste of foxglove or deadly nightshade?

Who amongst the pagans needs silly incantations and capering around fires? I haven’t kissed the devil’s bottom, and I certainly won’t be kissing your royal behind.

One last thing, your most Christian majesty. Whilst we don’t hold with witchcraft any more than you do, we certainly don’t let fear of the occult govern us. The wax seal you so hurriedly tore through to read this letter was formed under a full moon and with the blood of five babes. Signs and oaths that you cannot begin to imagine have been recited over the bubbling wax. We would advise the prompt deliverance of those still within your care, or it shall be that five of your own line will not see out their infancies.

Hearken. The wind stills in the trees and the fire snaps soft. Sometimes it doesn’t hurt to dabble in the new magics, as well as the old. 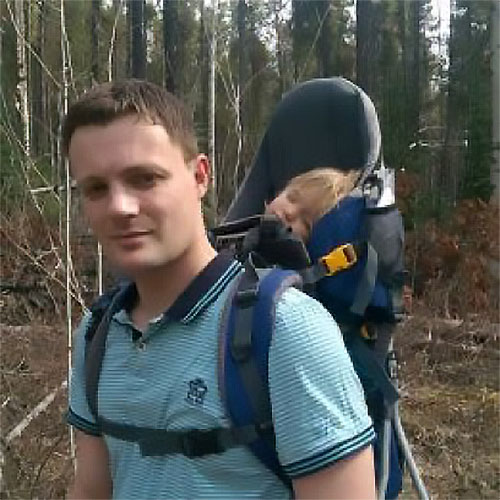