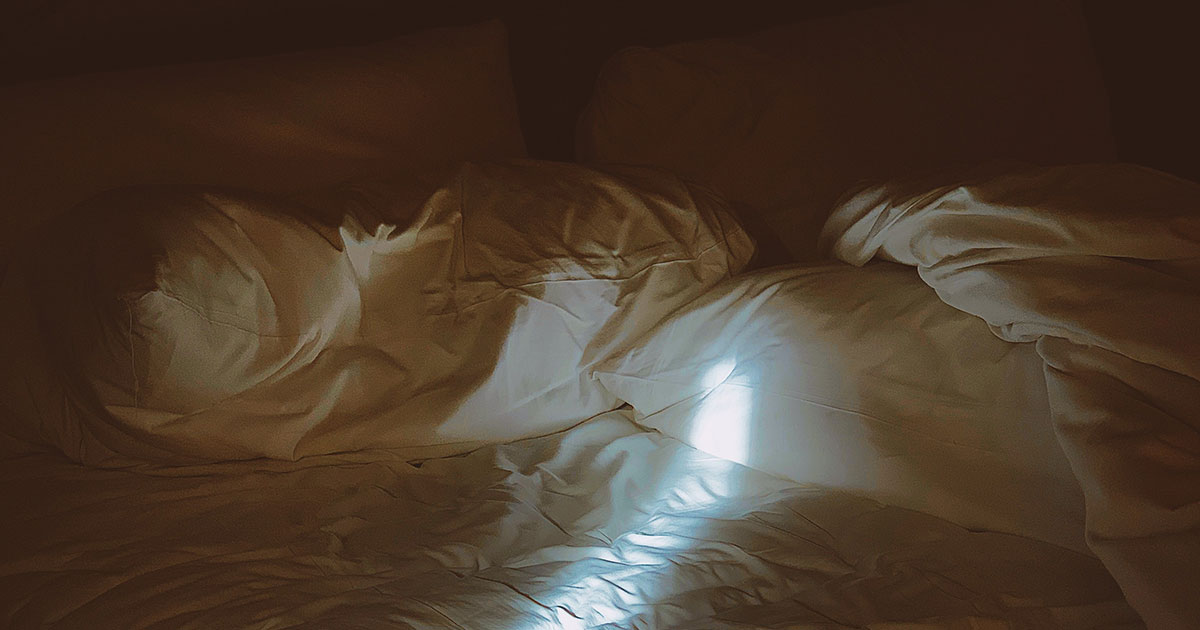 ‘Window in the Morning’

The light falls across the bed in the morning. She has slept in and he has woken early, reading before toast and tea; and she calls out to him, the light by now making its way over framed family photographs, the jar of withered zinnias and carnations, and assembled books lying symmetrically like old stones piled on a hill. Almost a child’s game for her, calling him, sing-songing his dreamy name until he comes immediately to her; his hands cold as flowers, his eyes slightly screwed shut. And then from an open magazine he reads to her of his home town Muynoq by the Aral Sea, once a bustling resort where rusting ship carcasses now lie beached sideways in the harbor, and fish-canning plants lie abandoned; where huge rivers once the size of the Nile were sundered to irrigate the cotton fields; cotton, the horn-of-plenty that once clothed the Red Army, then to be sold the whole world over; the stubbed-out rivers that used to feed the Aral Sea, the blue sea once smooth as a bed sheet, now suddenly evaporating. He tells her about the decades of wasteful irrigation and overfishing that shrank the sea to a fraction of its size, and thus the salt in Muynoq is three times more than any ocean, poisoning the familiar cotton fields that he knew as a boy, poisoning the Uzbek villagers; blowing in sandstorms upon sandstorms and so that one in every twenty babies is ghostly-limbed, and mothers’ milk is so ungodly salty babies will not suckle. He reads straightforwardly as if to stir the ear of God, and she listens closely to the thick near-Russian cadence of his voice unsparing, definitive like air-raid warnings. He tells her that his place of origin has much hotter summers and harsher winters and he is glad he left when he did in his twenties; and then she feels the nimble fingers that bracelet hers, beautiful fingers with soft white knuckles that can march singularly like sacred fountains over her young naked belly, breasts whenever they make love; for they know about the mortal heart with its grim foraging, for this is their way of cleaving to each other, this reading straightforwardly about the broken symmetry of the darkening earth, tales of penance paid and not; and of toil to come and silence, moth-eaten silence, all the more hurling and horrible. 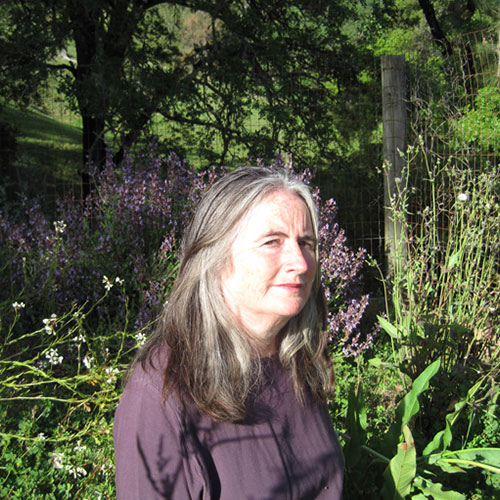 Leonore Wilson teaches English and creative writing in the Napa Valley. She is on the MFA Board at St Mary’s College of California. Her work has been in such places as Quarterly West, Third Coast, Iowa Review, Rattle, MAGMA, Terrain, Prairie Schooner and other magazines.