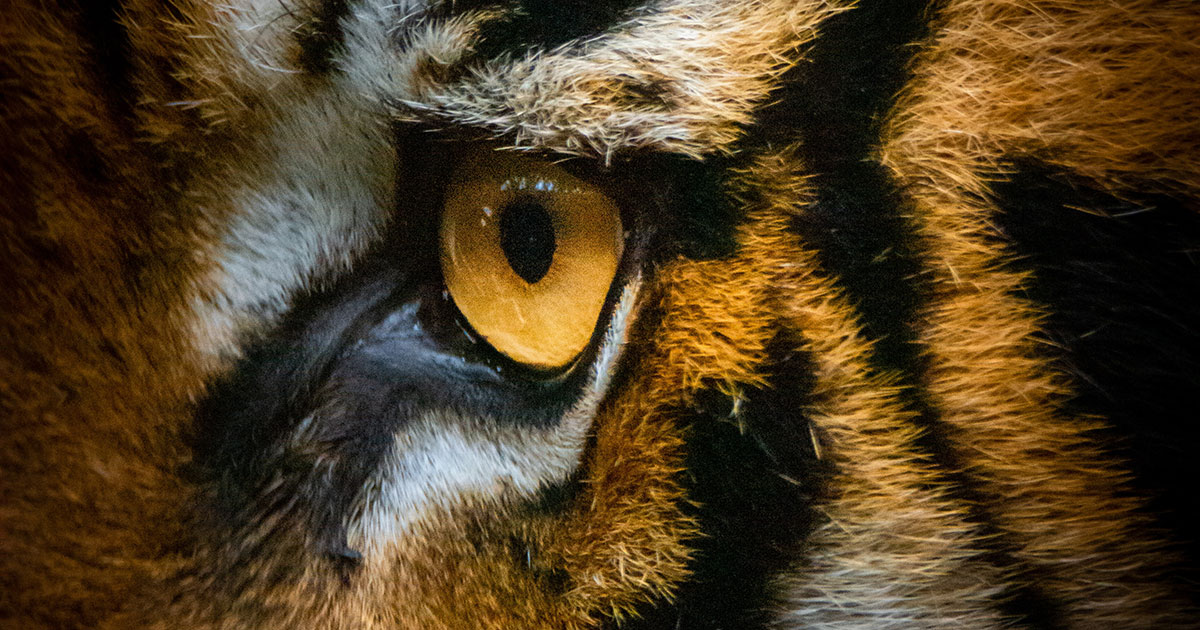 The Tiger pads on raw paws, melds into the amber glow, and slips into the wine bar, undetected. Sitar twangs a tune of welcome. He brings himself home.

In the darker corners, candles flicker like sunlight streaming through the forest fronds. He submerges his skinless form beneath an undergrowth of low lounges, cushions, wooden tables, to take his place at the waterhole. A sip or two would soothe the scalded larynx, the endless scratch, scratching at his parched throat. Watching, always watchful of the other lapping beasts; especially those with hide and horns, who posture boldly in the clearing. They sway their hindquarters to the lulling strum and beat of dusk. Stamp their leather clad feet and slide lips back to show square teeth. Rubbing up against each other with snorts and groans and bellows.

Stretched and stripped, he is copper-eyed, skull sore with a thirsty vengeance. Tiger eye’s the crowded room, crouches in the dream of flesh and bones and bides time. And it ticks on and long. Broken only with visions of the hunt; his stealthy stops and starts, tingle of whiskers, power of his sprung haunches and finally the sweet slush of warm spilt blood. He can almost taste it now. Bartender twitches, turns his head to peer directly at the fleshless feline. Shakes something silver above his head. Tiger snarls. That long metal killing stick again. But it’s a cocktail shaker, not a skin taker. Ice rat-a-tat-tats its rapid clatter. The shots are not for him. Tiger waits for that familiar flush of fear to ripple down his spine, raise his hackles but he feels nothing.

He rests upon the cold slate floor now. Stares at his glorious pelt pulled taut and framed upon the wall: deep orange and black, with a small red wine stain near the neck. Lets out a raspy breath to watch the flat fur rise, bristle – maybe a little. Tiger would shed tears if he still owned his eyes. He seeps back into night, suffusing into everything forgotten and lost. 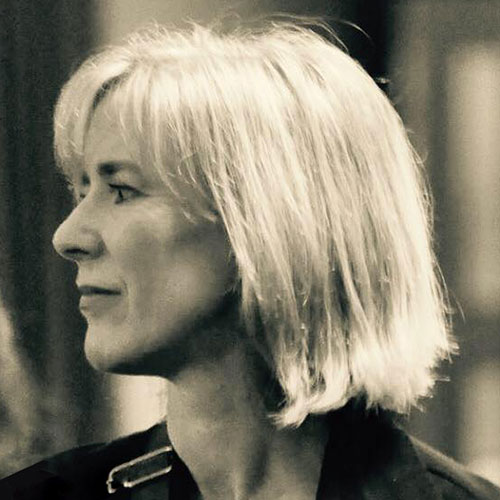 Kate Maxwell has probably been a teacher for way too long. As a result, her interests include film, wine, and sleeping.  She’s been published and awarded in Australian and International literary magazines such as fourW, Hecate, Cordite, Meniscus, Brilliant Flash Fiction, and Blood and Bourbon. Her first poetry anthology will be published with Interactive Publications, Brisbane in 2021. She can be found at kateswritingplace.com