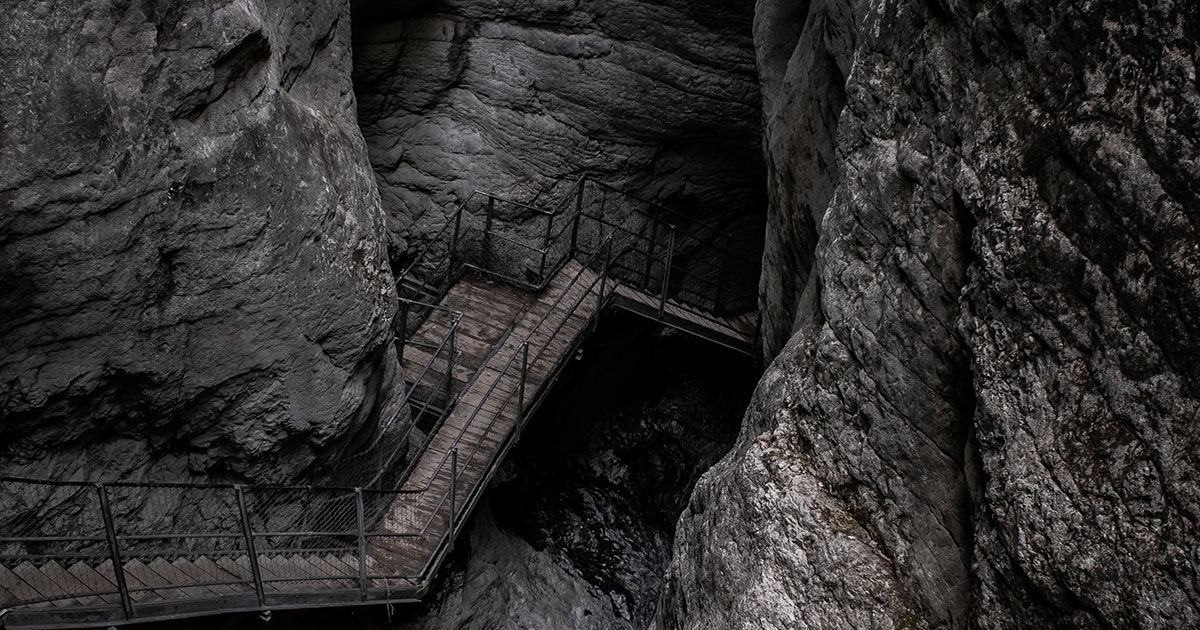 ‘What Emerges From the Depths’

For five years I had been in charge of the operations of the deepest mine in the world, the Golden Beast of South Africa or Segata Sa Gaura in the southern Sotho dialect. I had previously worked in another South African gold mine, the Tau Tona, but ours far exceeded it in size and depth.

I remember that afternoon I had descended to inaugurate the most recent stage that reached the new record of eight kilometers below the surface using a revolutionary drilling method guided by a GPS with artificial intelligence that tracks the gold seams with unprecedented precision. And our plans for the next few years were to reach depths beyond ten kilometers, something totally unthinkable until recently.

Conditions in the new well were incredibly harsh and required flawless technical support to keep it within tolerable limits, as the temperature easily reached 80 degrees Celsius and the humidity was nearly 100 percent under natural conditions.

After the formal opening of the new section, which included a five-minute press video, I was left alone with my son Matt — in charge of the staff — and my daughter-in-law Emily —geologist and biologist. Emily was especially interested in extremophilic bacteria and was eager to find out if colonies of these microorganisms were found at those unusual depths within the Earth’s crust, before they were contaminated by human work.

“Do you see anything unusual?” I asked Emily, who was illuminating the rock-cut walls with her ultraviolet flashlight.

“If I see gold, I’ll let you know, Pops,” she replied laughing.

“If you find gold, we’ll split it evenly,” Matt added with a laugh.

“For me, that wouldn’t be the most valuable feat. Finding a new living form would be the most exciting thing for me.”

Then Emily implanted in the rock a series of sensors, connected wirelessly with her laptop. She activated the program and frowned.

“The system is detecting hydrothermal quartz crystals and sulfides from the uytenbogaardtite group.”

“Which indicates that there is indeed gold down here,” I added.

“Yes, but also the mineral is vibrating.”

“That’s what quartz does,” Matt said.

“That’s correct. But not at this frequency,” Emily said, showing us the graph on her computer.

“I’m going to display the vibration in the audible range,” she added.

We immediately heard a low-frequency rumble.

“An earthquake?” I asked, alarmed.

“It is not a quake,” Emily said. “It is growl or a roar of biological origin. Furthermore, it is increasing in intensity. As if it were getting closer.”

At that moment, part of the wall gave way and began to crumble. We started running towards the emergency elevator, trying to get safe from the collapse.

As I turned around, I saw a monstrous snake sprouting through the cracks in the rock, with a pointed snout with fearsome fangs, a necklace of razor-sharp bony protrusions, and a murderous gaze. It lunged at Matt and swallowed him in one movement, to Emily’s anguished screams. It then did the same to her.

I was paralyzed with terror. Immediately, the infernal beast pounced on me, slicing my leg open with its blades, pinning me to the floor of the mine.

I don’t know how I could get away.

I managed to crawl into the elevator and activate the up button before passing out.

I was hospitalized for five long months in the Johannesburg hospital. Three weeks to recover from my injuries and the rest of the time in the psychiatric unit.

In the end, I convinced them that it had all been an unfortunate accident and that the terrifying beast that I had mentioned to them was just a hallucination because of pain.

But I know that terrifying roar of the underworld really existed. 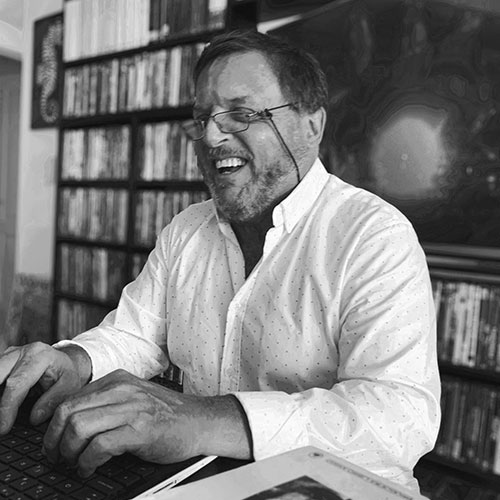 Marcelo Medone is an Argentinian fiction writer, poet and screenwriter. His works have received numerous awards and have been published in magazines and books, both in digital and paper format, individually or in anthologies, in multiple languages in more than 30 countries all over the world.