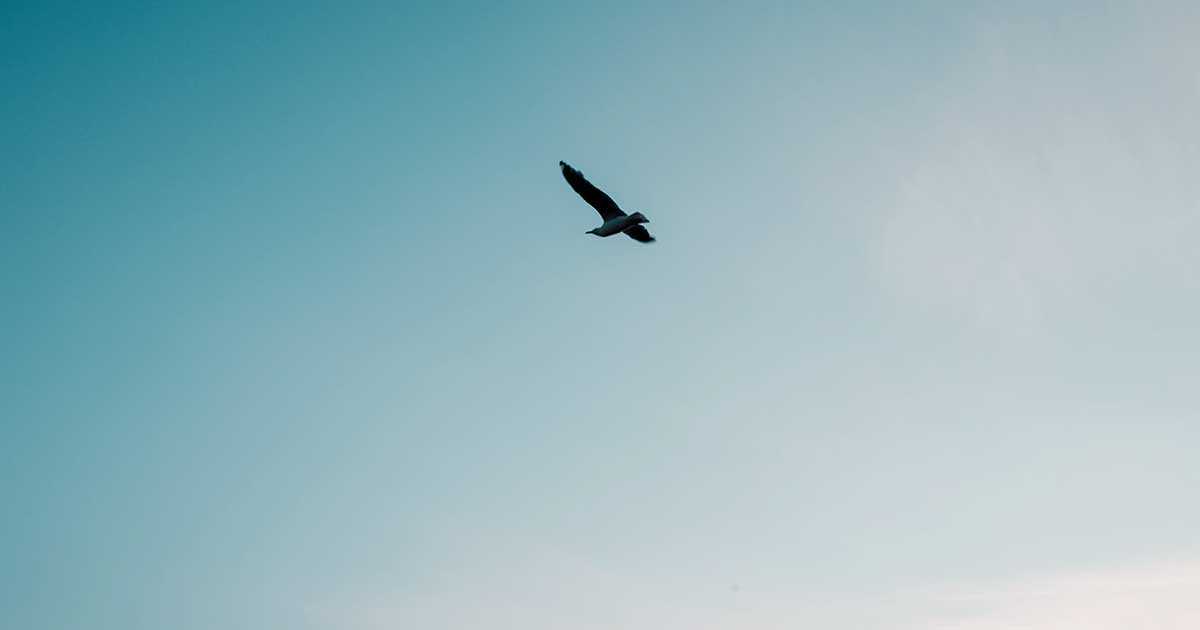 Under the water the rocks are slippery, covered in translucent green sea lettuce. Above the pools the rocks are hummocks, carpeted with bladder wrack which squelches and pops as she walks. Her toes sink into patches of soft sand, disturbing crabs which raise their claws as they scuttle away.  She breathes in the smell of the sea, the brininess, the iodine and the underlying stink of decaying plankton and seaweed. Away from Jack and their home, away from the musty clouds hanging below the ceilings, away from the dust left to deepen and smother their dreams.

She heads for the edge of the rocky outcrop, remembering the long smooth rock, its surface cool against her sun-drenched skin. She and Jack found this smooth rock, kissed here, wrapped each other in longing. An oasis positioned between the calm of the rock pools and the pounding of the waves, away from the everyday, away from the grind.

She walks through the rock pool, the water warm and inviting, the sand soft, small stones and sharp shells dig in and make her stumble, a fish darts away and disappears under the rippling waving arms of the serrated wrack. The warmth floods into her, perhaps it will soften and melt away this smooth hard stone in her chest.

Finding the two upright stones she squeezes between them to her smooth rock beyond. She can hear the thumping of the waves and feel the spray on her face.  Her rock is covered in white feathers and deep crimson blood. A seagull lies dripping red from its acid yellow beak, its neck broken, wings splayed in surrender.  Her chest tightens with the betrayal of nature, desecration of her altar with a sacrifice of blood. The fresh salt breeze is forced away by waves of rust iron tanged seaweed, she wrinkles her nose.

A seagull flies overhead calling, landing on one of the upright stones. It opens its beak and calls a plaintive yeow, spreads its wings and with a yelping keow leaves her alone. She looks up into the sky and sees the seagull, a black dot above the line of the sea. Far away, as far away as Jack.

The bloodied seagull is pulled into the waves, its waterlogged wing leading the way. It returns with each rise of the wave, moving further away with each lowering hiss, the sea is taking back its bounty.  She stands on the rock, toes feathered and bloodied and screams his name away, howls at the waves, at the bird.

She retraces her steps, slipping and disturbing the sand in the rock pools. The water is warm, the sand soft, she pauses as the blood and feathers leak away into the water with a little of the hard stone in her chest. 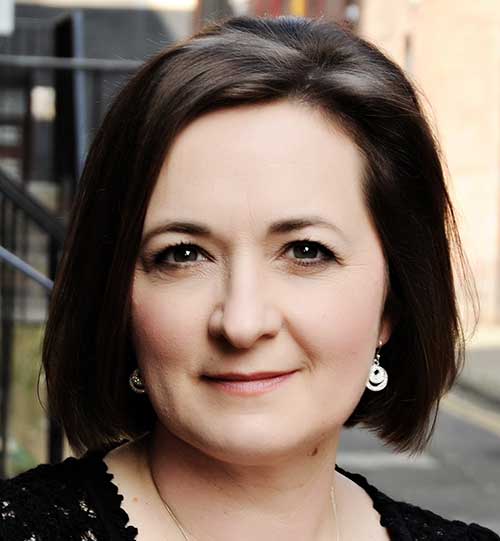 Joyce Bingham is a Scottish writer who enjoys writing short fiction with pieces published by Ellipsis Zine, FlashBack Fiction, VirtualZine, Funny Pearls and Free Flash Fiction. She lives in the North of England where she makes up stories and tells tall tales. @JoyceBingham10