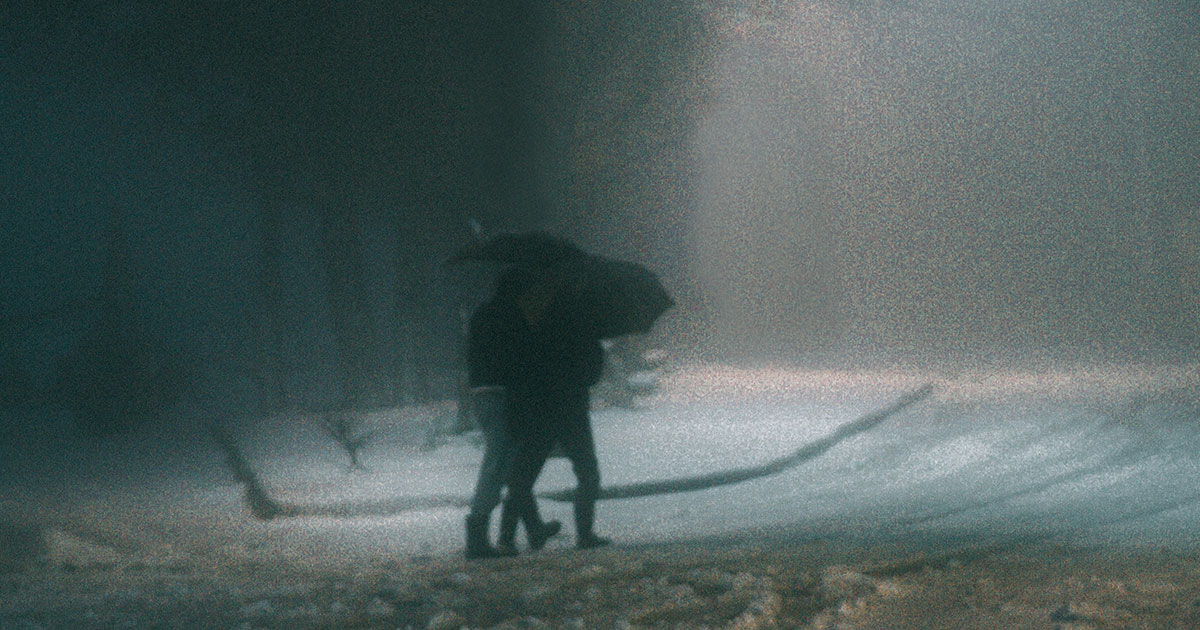 Pitch-black early 90s, a remote corner of Eastern Turkey: we trudge through the streets in search of an address, scribbled on a piece of paper, fading at every step.

It is cold! No, it is not cold, it is a hand-crafted Bursa knife cutting thin, transparent slices of our faces. Vasvi straightens the already raised collar of his coat. It’s as if the coat magically will start to stretch itself to cover his throat, ears, and eventually his whole head, comforting him with the spurious warmth of a long-forgotten childhood memory.

He sighs, he hisses, he whispers words marinated in poison, profanities unheard since the country switched to Latin alphabet back in I-don’t-know-when. He blames the whole town for his lighter refusing to obey him, he swears at everything they consider holy in that part of the country for making him end up there on a cold winter night. I don’t respond: I have neither the urge nor the strength to do it. We keep walking, we keep freezing, we keep living with the slim hope of cracking that egg one day.

The matter is seemingly simple, but byzantine when it comes to execution like all seemingly simple matters. There is a certain amount of money to be collected, and a failed business venture to be compensated with that money. The man, from whom the money will be collected, is not around; he needs to be found. The man is famous around here, famous for being a two-faced scoundrel, a con-artist of the worst sort, a man who would sell you an ordinary raven making sure you are buying the rarest bird of Western Mongolia steps.

A day before, a skinny man blows a name into our ears before wind raises and takes him away. He writes down an address at the back of a photograph developed in filthy water while he is floating above us. That’s the paper I have in my pocket.

It is cold here; it is not winter, it is an atrocity!

As a matter of fact, it is not a terrifyingly huge amount we are talking about. Yes, we got swindled; yes, we were reckless and stupid, but then as business acumens go, ours was hanging low at the bottom of fourth division.

Vasvi, however, prefers to mold it into a matter of integrity, dignity, even honour for the love of God. This is his way of refusing the harrowingly obvious fact that we had ended here because of his dried up Georgian lover. Business, opportunities to be seized, money to be snatched, that unexploited channel of commerce to be dominated are all huge excuses, some of them even larger than his head of a watermelon. He knows that we are here because of Elene. I do too, lamentably.

Elene, whom he let fly like that rare Western Mongolian bird from between his palms. Elene, who had just surfaced out of nowhere to enchant Vasvi, to turn him into a flower boy with moustache and left suddenly without a word. How he paced up and down the streets night after night, how he didn’t leave a single stone unturned, how he ended up silently crying under cheap hotel sheets. Once he told me about it, only once, drunk as a skunk on that beige night, he just couldn’t hold it inside anymore: Elene appears to him like a ghost, out of nowhere, Vasvi starts running after her flattening the crowd before him like a bulldozer. He reaches the square where he thinks he first saw her. His fingertips unite in the air with his palm facing upwards, then they scatter like a flower in a sudden spring bloom: puff! She is gone!

We find the address. A two-storey house with no plaster cast, no garden, no adornment apart from a stove pipe jolting out of the house like a wild animal. As ordinary as any house you could find in any Station Street of the word. It is as if the gloom and sorrow of the whole street had gathered around the house like a poisonous cloud on top of it. We stand in front of the door, hands still in our pockets, shrunk like dry sponges.

“You ring it,” I tell Vasvi. He glares at me. Well, I do it. A young woman’s head reaches out through the half-opened door. A fleeting glimpse is followed by her slamming back the door as if she had just seen the devil incarnate. We also check each other out to see if we look that horrible. Then Vasvi rings it himself, authoritatively, as if taking a long-sought revenge. I don’t know whether it is because of alcohol or fear, but an old man with a crimson face appears at the door this time, eyes us up and screams, “Fuck off!” before slamming the door again.

“Shall we go?” I ask Vasvi. I am sure that the answer will be negative, that the night will close either in custody or cemetery. But he just meekly nods. 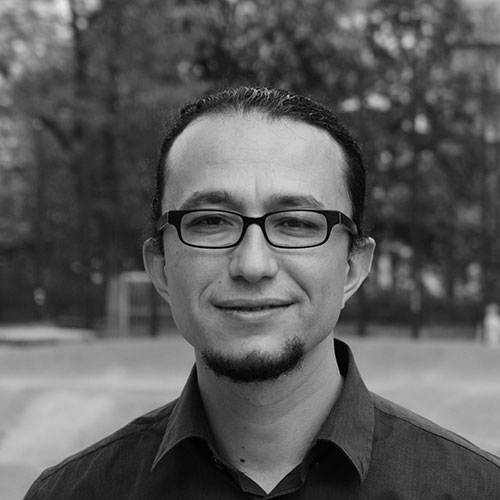 Deniz Arslan is a writer, editor and journalist based in Berlin. He is the author of a short story collection (Rehavet Havası / Air of Languor) as well as an experimental novel (Vatandaş Bērziņš / Citizen Bērziņš), both written and published in Turkish. He co-wrote the script for the feature film ‘Eye Am’, which won the Special Jury Prize at Moscow International Film Festival.