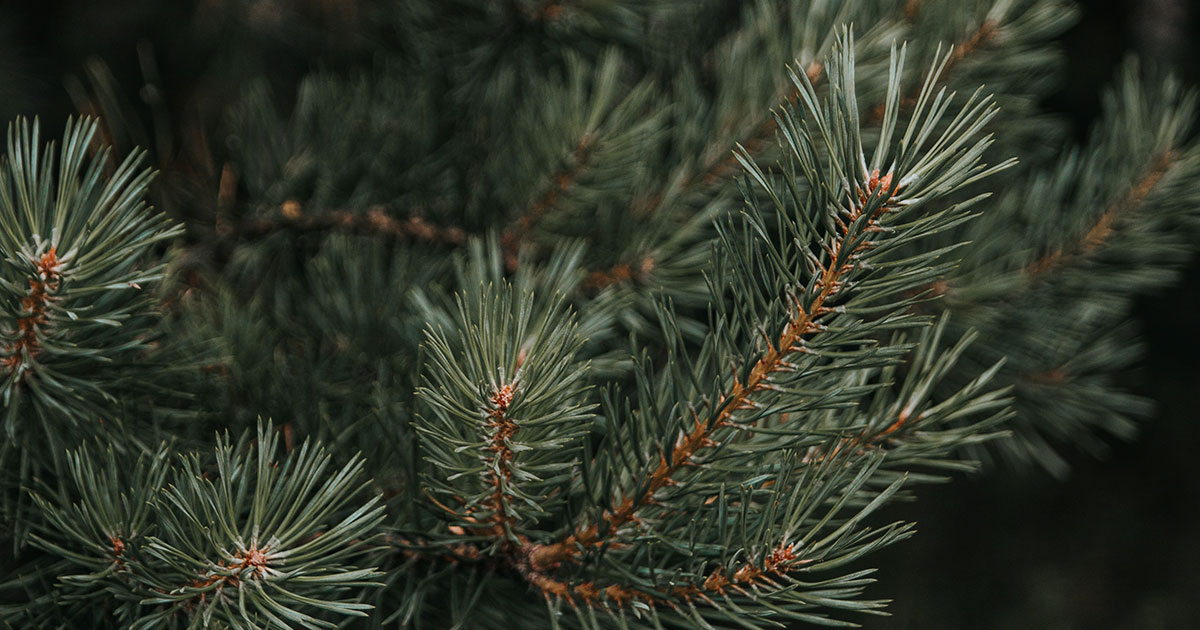 I’ve always loved Christmas. Winter is my favorite season, and spending time with family and friends during the holidays always fills me with hope and inspiration. Of course, this is a different year.

A lot of us—if we’re lucky enough to have family, can’t really be with them this year for fear of infection. Before the quarantine hit, I had a big trip planned to visit my childhood friends and family, whom I hadn’t seen in years. I planned to make a big event of it back home. Once a year, we get together and spend a long weekend, but I had to cancel my trip, postponing it for a year. It looks like I probably will have to postpone it again. There is of course some hope in America as we’ve just elected Joe Biden as a welcome alternative to Donald Trump, but our nation is still horribly divided, and it was a frighteningly narrow victory in the midst of so much death, hardship, and fear. There is much to be thankful for but so much to grieve.

My Christmas tree fell down. It happened in the middle of the night. I heard a strange twinkly crash and stumbled into the living room to find glittery devastation. I stood over it, unsure what to do, thinking this is it. I’ve gone crazy. This is the end. Then, I went back to bed. I was too exhausted to deal with it. It was so hard to put it up to begin with, that it’d taken me a day to recover. My daughter had helped me, but she’d gone back to her mother’s and hadn’t heard the crash. Which was good.

It’s a fake tree. The base cracked and broke. I must’ve overloaded one side. A lot of ornaments broke, fewer than I’d expected. It took me the better part of a day to clean the whole thing up and haul it all out to the dumpster. A long, tiring day.

I’ve been dealing with a mysterious sickness, getting test after test to try to figure it out for weeks. Constant headaches. Fatigue. Stomach issues. I’m stoned on medications. I sleep twelve hour nights and am still exhausted. The hardest thing has been not being able to spend as much time with my daughter, and not being as present when I am with her. Decorating for Christmas was an attempt to rectify that, and then the tree fell down. It’s hard not laugh.

I hated that tree. I’ve had it for years. It was too big. Lord knows why I bought it. I’ve hauled it around from house to apartment to house to apartment for two decades. At times, it was the largest piece of furniture I owned, next to my bed. It was dark and ugly. But I already had a tree, so I didn’t feel right buying a new one. It engulfed my apartment, like a prickly holiday menace. Ho. ho. HO.

I spent hours with my daughter, unpacking the thing, shaping the branches, building it up, covered in flopsweat, shaky, and then decorating it. Trying to enjoy it while I tried not to collapse. The next day, I was ashen and weak. Gray and shivering. And then it fell down. It’s hard not to laugh.

Earlier in the year, my daughter had read about house brownies and suspected that we had one. She set up an area for one with a little chair and toys to play with. When we set up the tree, we had to take the area apart. Soon after, weird things started happening. First, the tree fell down. Then, my pepper came open, dousing my eggs the next morning. Mysterious gnats invaded my apartment. The frame fell off the bottom of a map that hung above my couch.

“Okay, dude,” I said, when I lifted the frame off my head. “I’ll put it back.” I replaced the house brownie’s chair.

At the beginning of the summer, I started an exercise regimen, pushed myself hard, lost a bunch of weight, starved myself—probably too much. I feel like I blew a fuse. I put a lot of work into myself and really felt like I was making progress into becoming someone I liked being. All of that disappeared when I started getting sick. I’m hoping to get back to it. I’m hoping to continue being the kind of person who is hopeful. Who can laugh at himself.

I spent the morning, gathering up ornaments. Some could be repaired. A few treasured ones could not. I shoved fake branches into trash bags and hauled them out. It felt good, cathartic, even though I was worried I’d pay for it the next day. When I’d cleaned my space up, I ordered a smaller, more reasonable fake tree. We’ll decorate again. I’ve got some more tests coming up that might finally lead to answers. It’s hard not to laugh.