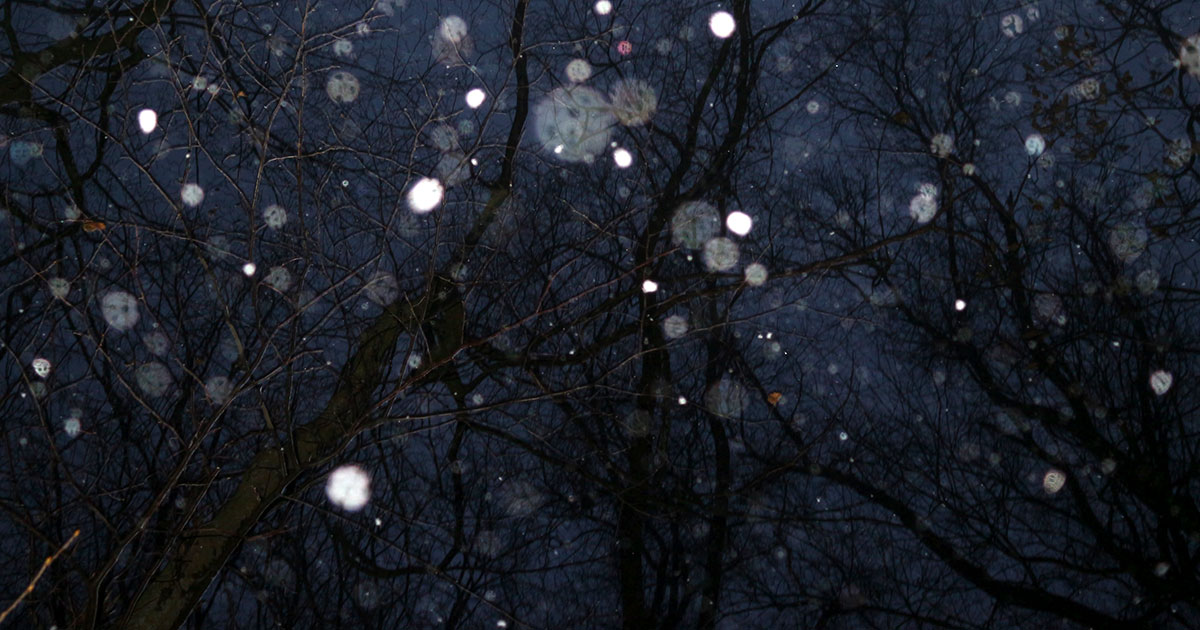 Christmas Eve. Midnight. The chill of the church. The bone-dry drone of the vicar. The congregation breathing in and out. Ellie thought she heard snoring behind her. She rested her head on the prayer book rail. A sharp dig in the ribs from her father and a hissed, ‘Pay attention.’ She closed her eyes and thought about Sean Morrissey. The way he smiled at her. The way his blue eyes sparkled every time they met. ‘No way you’re going out with a bloody Catholic,’ her father had yelled, ‘so forget it.’

Outside the church the snow was falling and had already covered the gravestones and the steps down the hill. The bells rang out to proclaim the birth of Christ. The congregation scurried from the lighted porch into the dark night calling out ‘Merry Christmas!’ in clouds of frozen breath. The last peal shivered in the frigid air as a neighbour bustled up to Ellie’s mother to offer them a lift home. Ellie held her breath, but her mother replied, ‘No, thank you, we all enjoy the walk back.’ Ellie knew better than to argue as they set off on the four-kilometer walk, picking their way carefully over the slippery ground. ‘Them and their new car,’ her mother sniffed. ‘It doesn’t do to be beholden to them folk.’

The silence of their trudge along the empty road was broken by her father complaining about a woman in the front pew. ‘She looked fit to burst. Coming out in public in full view with a belly that big and her not married four months. It’s not decent.’

Her mother responded, ‘It’s the modern way. I heard her husband will be present at the birth.’

Her father was shocked into silence.

Ellie looked at the sky dotted with stars like the sequins her mother had sewn on her midnight blue dress for the school Christmas party. She held out her hand and caught a snowflake. It flashed fire in the light of the streetlamp. Under her breath she whispered the words of Sean’s new poem. Tasted them on her tongue. His shooting star poem. The poem he’d written especially for her. When she got home she would write one about the snowflake and give it to Sean the next time they met. 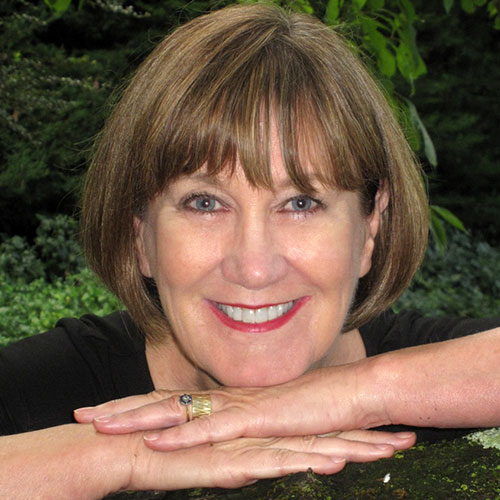 Sandra Arnold is an award-winning writer who lives in New Zealand. She is the author of five books including her most recent novel The Ash, the Well and the Bluebell, (Mākaro Press, NZ), a non-fiction work Sing No Sad Songs, Canterbury University Press, NZ, and a collection of flash fiction Soul Etchings, (Retreat West Books, UK).  Her short fiction has been widely published and anthologised internationally. She has received nominations for The Best Small Fictions, Best Microfictions and The Pushcart Prize.  She has a PhD in Creative Writing from Central Queensland University, Australia. www.sandraarnold.co.nz