Sam invited Will and Jack over to hang out and chill, since it was a holiday weekend.  They used to call it a spend-the-night or sleepover, but now, that seemed childish. Sam’s dad Bobby agreed to grill burgers, and his mom Sheila picked up two-liter sodas and chips at the grocery store. Sheila knew the three teens would stay upstairs, watching movies or playing games on the X-box. She also knew they would stay up past midnight, likely until 3:00 a.m., but with the air purifier running, Sheila hoped she wouldn’t hear them.

Jack bounced in the door, his moppy hair flopping, but there was something strange about Will. His head was down, and he was less communicative than Sheila recalled. With teens, their bad moods could be from a pimple, a bad grade, or being ignored by a girl. When the boys went upstairs, Sheila cleaned the table and noticed Will hadn’t eaten.

Bobby went to bed early, and Sheila read a magazine with television news playing in the background. She heard updates about the Russian war in Ukraine, the shift from early spring weather back to cold, and something local about a bad wreck with a fatality.

Sam came downstairs and said, “Mom, did Will come down here?”

“He didn’t seem like himself. He didn’t touch his food. Something wrong?”

“I don’t think so.” Sam went back upstairs.

Sheila decided to text Will’s mom and ask her if everything was alright. It took a while before his mother responded, “He didn’t make it.”

Sheila didn’t understand until she got other texts and calls that Will had been killed in a head-on collision. She cried and felt she should have stopped him from leaving their house. They all went to Will’s funeral days later, and Sam seemed very depressed.

After a few weeks, Sheila saw Will’s mom at the grocery store, they hugged, and Sheila confessed her guilt at not stopping Will from leaving their house.  Will’s mom told Sheila, “He was on his way to your house when he had the wreck. He never made it to your house.” Sheila didn’t contradict her because of her grief, and Sheila told Bobby when she got home.

“You think he was killed and still came here?”

Sheila Googled and read the news accounts on her iPad. She knew what time they had eaten, because of the local news, and she recalled his wreck being on the news. She remembered his head being down, his not eating, his disappearance, and his car not being in the driveway. She speculated at the end of life, especially if it’s a sudden and tragic death, that one might continue the same path until the energy fades.  The truth gave her a sudden chill and goosebumps. 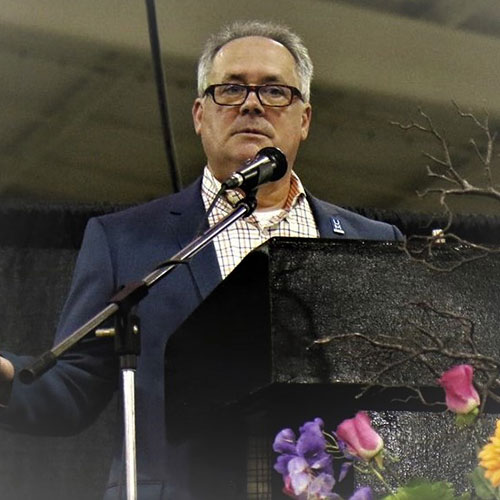 Niles Reddick is author of a novel, two collections, and a novella. His work has been featured in over four-hundred-fifty publications including The Saturday Evening Post, PIF, BlazeVox, New Reader Magazine, Citron Review, and The Boston Literary Magazine. He works for the University of Memphis in Tennessee.
nilesreddick.com
facebook.com/niles.reddick.9
linkedin.com/in/niles-reddick-0759b09b
twitter.com/niles_reddick