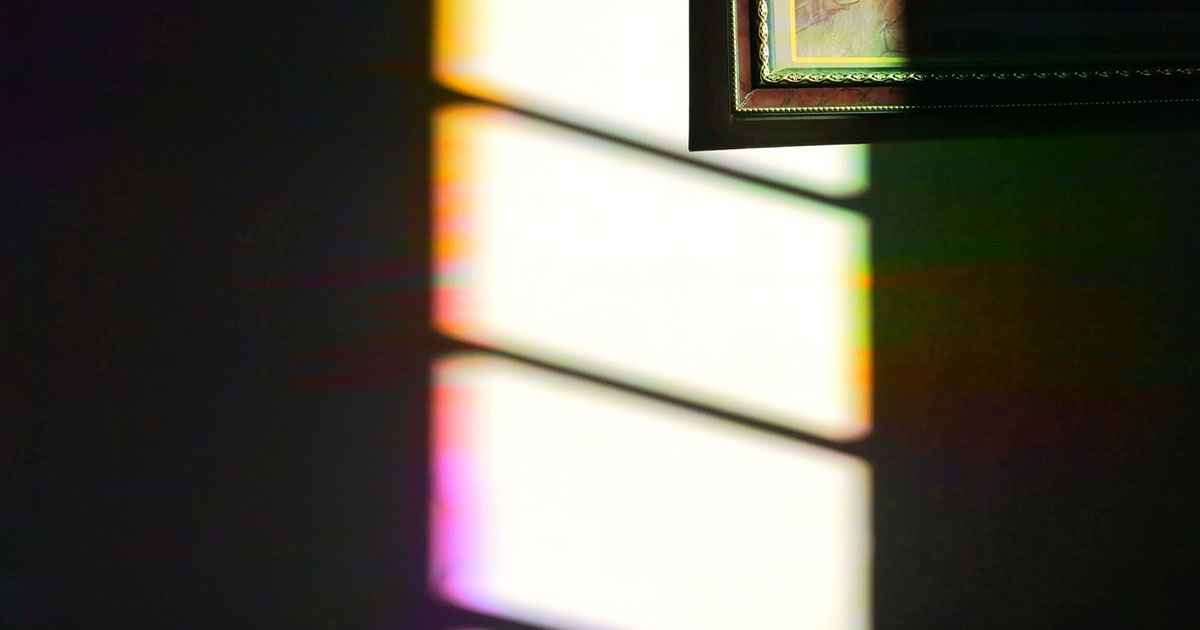 It was raining outside again, so we decided to put up more frames, and more pictures inside the frames, because our walls were still a bit too bare for our liking, even though, and we feel no shame in admitting this, much of the walls really are quite covered already.

But it was just so hard to decide what to put where, and which frames went with which pictures, and then we got distracted by a desire to paint some of the frames different colors, so we went snuffling through the crafts closet on the hunt for paints and brushes and glue and sparkles and anything else that we could affix to a frame or just apply directly to the wall to add a bit more pizzazz, of which one can never have enough, we feel, personally, but as we were snuffling in the crafts closet we heard a slight crack in the living room, and then another slight crack, only slightly less slight, and then what seemed like a whimper, and then, suddenly (really, it came like a giant wave), a magnificent chorus of whispers, and we abandoned our snuffling and ran into the living room to see what was up.

And oh, what we saw would have struck fear into the shivering hearts of anyone on this planet (we think, at least, we cannot of course know for sure what festers or thrives at the deep emotional core of another person), because what we saw when we arrived in the living room was nothing we could have ever dreamed up in our wildest brain cell pathways, because we stood in the doorway to the living room and saw with our very own eyes (it would be odd to see things through someone else’s eyes, we feel, because then that would entail that you had somehow received – been given? stolen? what a horrible thought! – eyes that do not belong to you, eyes that belong to another being) an entire living room’s worth of frames and pictures lightly flapping and shivering, and whispering, yes, we are serious, whispering to one another, and yes, we are sure that there were no radios on in that room, no phones, no television sets, no computers, no technology of any kind, and yes, we are fairly certain that it was indeed the frames and the pictures that were whispering, and that they were indeed talking to one another in a manner which suggested (to us) that several of the frames and pictures were fomenting a rebellion.

We were so excited by this new development, not scared at all, because we try to always remain open and full of joyful expectation and true wonderment at the world and all its surprises, and so that is how we approached this situation of the potential frame-and-picture-rebellion in our living room, and so we walked (strode, really, purposefully, with confidence) directly into the center of our living room (it’s ours, after all, why shouldn’t we?) and stood there (as if we owned the place, because of course we do), and turned in circles a bit, watching and listening as the flapping grew more pronounced and the whispering grew louder and an odd breeze started up and then grew a bit stronger and then ever so slightly stronger until quite honestly it was more like a gale force wind, and any sort of air movement indoors when the windows are all closed is potentially cause for alarm, isn’t it, and then we found ourselves spinning and spinning in the center of the living room, and no longer of our own accord, and we spun and spun and spun, and the louder whispering turned into shouting, and then screaming, and the frames rocked and rolled against the walls, and the pictures undulated and scratched at the paint on the walls, and we spun even though we quite desperately and insistently did not want to spin, and we must admit that this lack of control was very, very scary.

It started with just one picture escaping off the wall, but then other pictures followed, and though we worried about paper cuts we weren’t too worried, because pictures are just paper, and paper is lightweight and easily subdued, so for a little while we were able to bat down the pictures that swirled around us, but in what seemed like no time at all there were more of them, and then even more of them, and soon we were almost entirely encircled by flying pictures, and please do remember that the screaming had not stopped at this point (and indeed it is still continuing at this very moment), so when we speak of flying paper it is not just flying paper of which we speak but flying paper that is screaming, and then the first frames came off the walls, and we must admit that we own some fairly heavy frames, fairly ornate, some are even jewel-encrusted, and that is when we started to get well and truly worried, well and truly, because the frames, one by one, and then all at once, came off the walls and joined the pictures swirling around us, and by time that happened we just couldn’t see anything anymore besides pictures and frames, and we couldn’t hear anything anymore except screaming and wind, and we started to get tired, and we sat down, and placed our hands over our ears and our faces against our knees and shut our eyes, and then we lay down on the hardwood floor (the original floors, 19th century, we restored them ourselves) in a sort of fetal position, and at a certain point we raised our voices as well and screamed right along with the frames and the pictures, and to be brutally honest with you that is where we still are right now, in the fetal position on our living room floor, screaming, surrounded by an also-screaming vortex of our things. 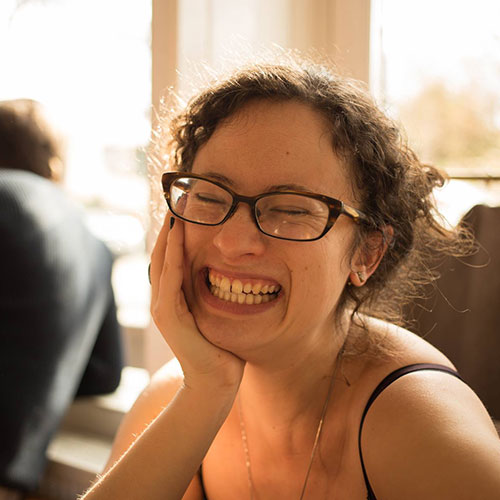 Alissa Rubinstein is a greater Los Angeles area native who has been based in Berlin since 2012. She writes, edits, and translates things. Alissa’s work has been supported by the German Academic Exchange Service and English Theatre Berlin | International Performing Arts Center. She is a member of the Playwrights’ Center, and her plays are available on NPX, the National New Play Network’s New Play Exchange. Alissa received a BA in Theater and German from Tufts University in Medford, MA, USA and an MA in Public History from the Freie Universität Berlin in Berlin, Germany. Learn more at alissarubinstein.com