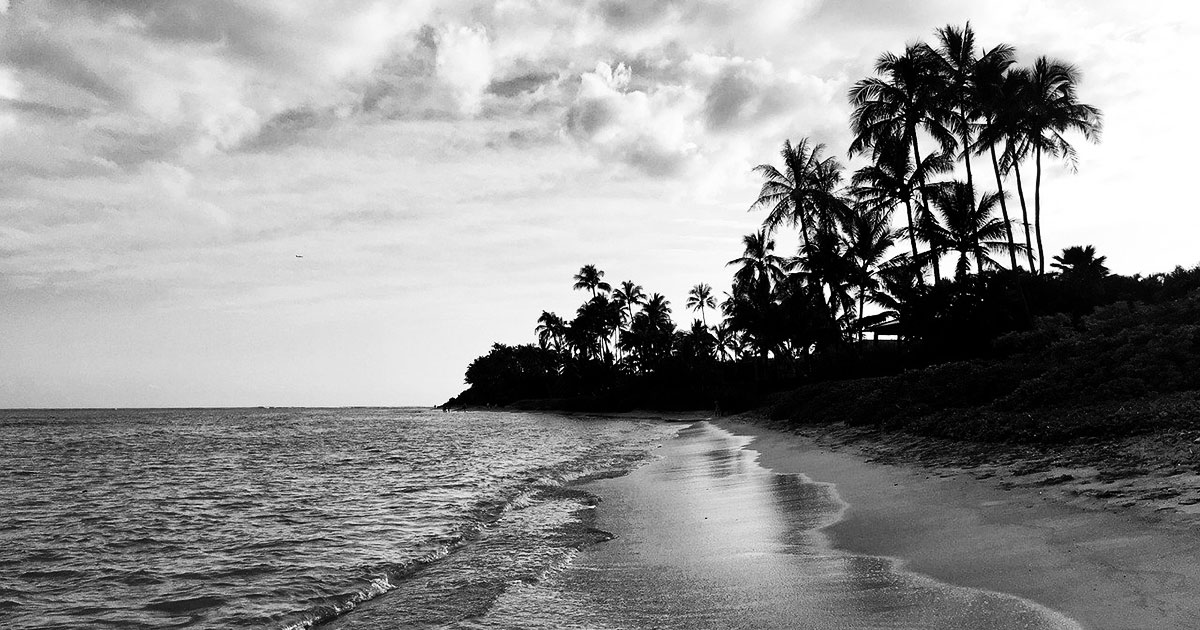 “They called it paradise. I don’t know why.
You call some place paradise, kiss it goodbye.”

So the Eagles are right. In this fine song, the revelation is clear: we call someplace paradise because no humans are present, and the name attracts populations to a place that was beautiful before their arrival.

Hawai’i is still beautiful, but any motivation to call the place paradise in more than a tourist sense is inaccurate. The current population of Hawai’i is nearly a million and a half, living in 6,422 square miles, about 212 people per square mile. Where most reside, Honolulu, the population density is 5,664 per square mile, a figure which exceeds the population density of many U.S. cities by more than a thousand people per square mile. If paradise is where people ain’t, Hawai’i ain’t a paradise, and Covid-19 has made the vulnerabilities of the islands as clear as the virtues.

Despite that, for a while, Hawai’i was lucky enough to miss much of the Covid-19 pandemic by virtue of its defining geographical characteristic: Hawai’i consists of islands. However, in past weeks, since the loosening of the quarantine restrictions, Hawai’i has 4,312 confirmed cases, doubling in two weeks from 1,989 cases on July 31.

Clearly, there is trouble in paradise.

I’m an English professor at Honolulu Community College; my wife is a kindergarten teacher at an elementary school. Both of us are horrified at the short-sighted and ill-informed American response to the pandemic. From the national to the local level, stupid ideas, bad plans, and hidden agendas exacerbate the problems of the pandemic and amplify the many failings of our citizens.

In the islands, in spite of the rising numbers and the spike in Hawai’i’s Covid-19 cases, the Hawai’i Department of Education’s (HIDOE) plan is to return most students to the classroom for four days starting on August 17 for face-to-face instruction in how to use online learning. Yes, you read that right: in the middle of the biggest spike in Covid-19 cases in Hawai’i, students are expected to attend school for four days IN PERSON in order to learn how to learn to use ONLINE learning.

The push to return students to K-12 has little to do with whether returning is safe or not. The push has more to do with leveraging up the approval of parents for petulant politicians and servile public servants. Also, some parents are claiming that staying home with their kids is not what they meant when they decided to become parents, all irony aside; in fact, most claim their kids are driving them crazy.

But one has to ask: how would these parents feel if their children died of Covid-19? As someone with exactly 0 kids and nearly forty years of teaching experience, I ask all parents to step up and do some parenting here (And please, don’t try to muddy the waters with your claim that unless I am a parent, I can’t know. As a writing instructor, I have read heart-breaking and fist-forming descriptions of family life that I could never have imagined, so it ain’t all rainbows and roses, especially for the students I teach.)

Another thin minute of thought reveals that placing a kid with twenty-four others in a classroom for six hours a day means that every kid will not only contract Covid-19 once the virus reaches the classroom, those kids will take the virus home, too, infecting entire households. So, yes, parental convenience puts lives, theirs included, at risk, too.

Teachers will also contract the virus in that situation. Here’s where the sh*t gets REALLY real: once teachers are ill, who replaces them for the two or three weeks of recovery or replaces them when teachers die? Any parents want to step up to that challenge?

Yes, I have a wife in this fight, and I do not want her returning to a classroom that is essentially a Petri dish for the virus. I want my wife to be safe and healthy, and my impression is that politicians and public servants have a different agenda. However, a large number of parents now actually have stood up and spoken out about the threat to their children that returning to the classroom poses, but still some will send their children to school, and the HIDOE approves.

“There is a cult of ignorance in the United States, and there always has been. The strain of anti-intellectualism has been a constant thread winding its way through our political and cultural life, nurtured by the false notion that democracy means that ‘my ignorance is just as good as your knowledge.’”

Recently FaceBook gave me a twenty-four-hour time-out for using the word “stupid”. I’d reacted to a meme stating that Americans during the 1918 Influenza Pandemic were as resistant to masks, sanitation, and physical distancing as they are now to the same suggestions concerning Covid-19. What horrible comment did I make? “Good to know that Americans have always been stupid and not just my generation.”

Many Americans are stupid in this very specific sense I use: stupid meaning the willful rejection of evidence, law, truth, safety, and science. Ignorance is not a problem; Ignorance is the lack of knowledge, easily corrected by adding education. I became a teacher because I want to educate students with the best possible information.

Ann Druyan, wife of Carl Sagan, clarifies why ignorance is preferred: “Science is a permanent revolution.” The knowledge we gain from science is always changing, and the reality is that we must change with new knowledge, but ignorance is always more comfortable since nothing ever changes. Only the bravest of minds venture past the comfort of ignorance into the challenge of the as-of-yet-unknown.

And more than anything, most Americans want to be comfortable and think they deserve comfort and will deny anything that might prevent that comfort. Religions, advertising, politicians (mostly the GOP), and fantasies about the #1 status of America: all of these feed the selfish, dangerous attitude that whatever Americans want to believe is true.

Historically, pandemics cause a rise in religious faith, which is always more prevalent among the uninformed, and since many Americans prize their ignorance, I fear that ignorance, and the faith, fanaticism, and fascism that ignorance embraces. I grieve for the deaths coming both from Covid-19 and the stupid decisions still to be made in America, in the name of promoting and preserving ignorance because knowing nothing is so deliciously comfortable. 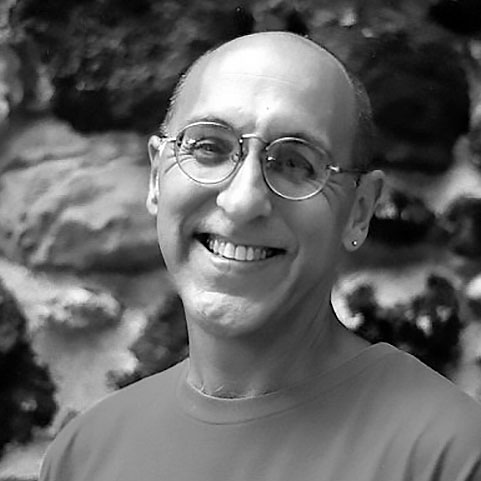