EVEN A PRINCE NEEDS SAVING 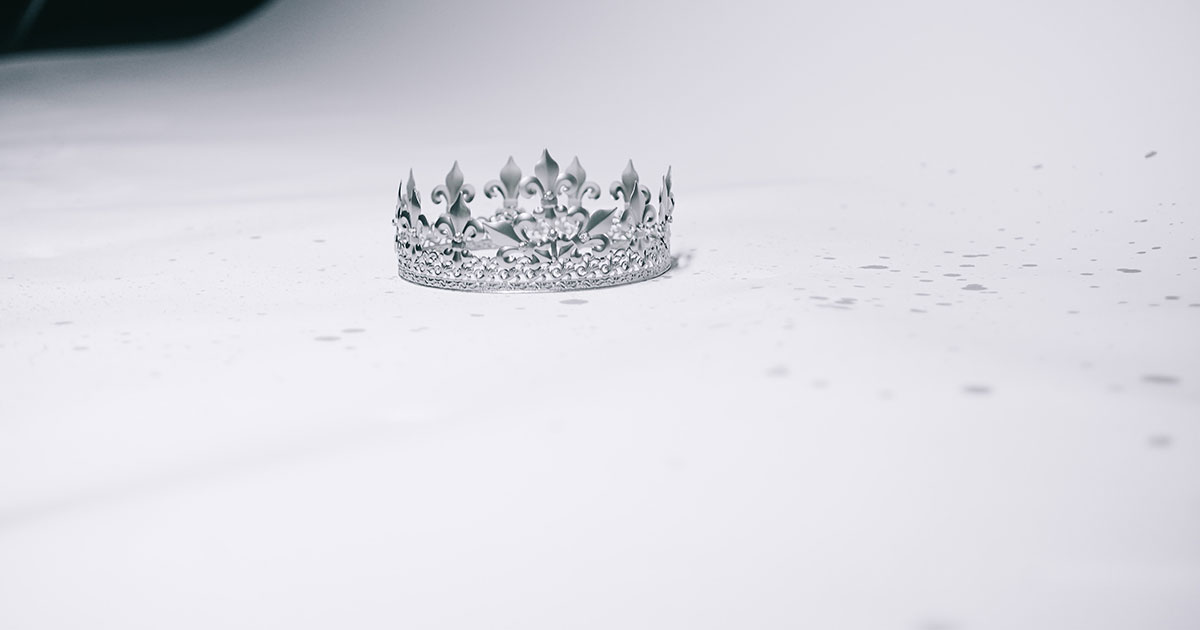 Life often proves more imaginative than fairytales, and after Meghan Markle and Prince Harry announced that they were stepping down as senior royals, this couldn’t be more true.

In an Instagram post earlier this month, the couple made public their intention “to make a transition”, and Markle trashed every social expectation of marrying into royalty in the book. The planet ran amok. British newspapers forgot all about Brexit, and instead, dedicated their front pages to the couple’s decision, which they—unsurprisingly—termed, “Megxit”.

Upon hearing the news, my first impulse was to run into my daughters’ bedroom and burn all their Cinderella stories. Their patriarchal vibe was getting too much for me. Instead, I took a moment to collect myself, decided against setting a fire in the house, and started long discussions first and foremost with myself. Fairytales and social narratives can have a pervasive effect, and sometimes we are not even aware of our own biases.

Among others, fairytales have led us to believe that a woman’s nature is only realized through marriage, her husband will be her savior from the hardships of life, and the higher the rung he occupies on the social ladder the more happily she will live ever after. In other words, marrying a prince, will solve all her problems. And then reality hit.

As Markle has made obvious, the princess life isn’t all that it’s made out to be.

Let’s consider what the duty of a female royalty today entails:

A stunning collection of evening dresses seems poor consolation. Some may argue that a royal also gains fame and money, but Markle was already accustomed to these, and there can be no amount of money worth the sacrifices.

Public opinion never matters. But that doesn’t mean we have to tolerate being dragged through the mud.

Unfortunately, the public can be easily manipulated and the British press has been wholly uncivilized to Markle. From frequent comments on her race, origin, and upbringing, to accusations that her eating habits are leading to murder, Markle has been treated more negatively than other royalties, and has received twice as many negative headlines as positive.

Thankfully, smiling stoically while being targeted for your skin color and diet choices belong to another era—Cinderella may have had to sweep the floor through gritted teeth in response to her stepmother’s ill treatment. Today, we can speak up when something bothers us, choose what we see when we open our eyes in the morning, and get to turn our backs on the toxic people surrounding us.

And we can do all these by ourselves. No horse will come galloping our way. No prince can really save us from our problems, because princes are people too, with problems of their own. Even if by some whim of fate we end up getting married to a prince, his problems will be added to ours.

Even a prince may need saving.

People make choices and one of them is usually to spend their lives with spouses who share their worldview. Some are perhaps fed up with their lives so far and want to experience something new. Others reach a certain degree of maturity after children. They see the world in a new light, and they may not know much, but they definitely don’t want their children to make the same mistakes.

Aware of living in a limelit bubble, perhaps Meghan and Harry wanted to offer their son and themselves a sense of normality. Maybe their only solution was to flee to frozen Canada. Mindful of the constraints of the institution of monarchy, they probably anticipated the mayhem that would follow. Familiar with society’s expectations they likely suspected they would shatter many people’s dreams. But then again, they themselves represent a dream, a fairytale.

Conscious that they only live once, they went forward with their decision. Decided to lead by example, and not by heredity. And for that, they deserve our respect.