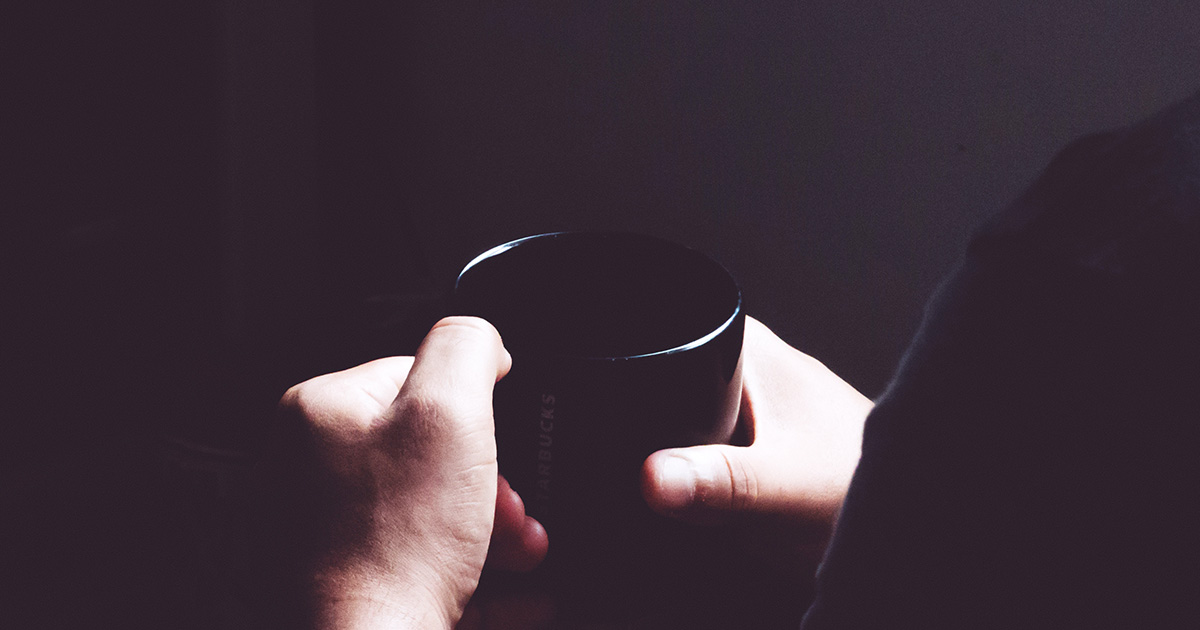 ‘A Deal With the Devil’

I couldn’t sleep. I tossed and turned until Natasha kicked me out of bed. Our couch felt like sandpaper covered plywood. When I did doze off my dreams were filled with robots, displaced workers and the sad, green, myopic eyes of my colleague Justine. Her thick lenses making them look huge, cartoonish, and supernatural. As if they could stare into my soul, into my thoughts. And I couldn’t think of any way out of this mess, and in my dreams she could see that.

Her stare, in my dream, said, “You are part of this, you took away the only thing I had left, my last chance to have any dignity. You did this to me.”

I wanted to scream, “It isn’t me. It is Gestalt, they want to move the plant to Mexico. Not me!”

It was 3:00am, and I had been through this night after night for the last two weeks. Since the meeting, since the day they told me of their plan to move Reverie Leather to Mexico to increase profits. And like every night since then I just got up, made coffee and sulked.

I stared into the coffee, my mind drifting between self-pity, self-loathing and the drunken inertia of sleep deprivation, and it slapped me across the face.

I would sell myself out, any chance I had of winning the election. Anything to stop their plan. But, their plan didn’t depend on me. I knew that, it was a plan that had worked without me, in other times, other places. I was screwed. They were a machine that was rolling over the top of people behind the scenes. Doing terrible things, hidden in plain sight.

Then it hit me, a plan of my own. I was thrilled. Sleep deprivation had sharpened my focus, a laser pointer to a conclusion that was not perfect and might cost me everything, but it would cost them more, and it would save Justine, all the Justines at Reverie Leather.

“What the hell are you smiling about?” Natasha glared at me from the kitchen doorway. Her voice was tinged with exhaustion, her eyes rimmed and red.

“I have a plan, kind of. I’m planning something, anyway.” I smiled, moved in and kissed her cheek. She went to push me away but I danced away. My days of amateur boxing moved my feet in a carefully practiced pattern.

“Unless you’re planning a wake you had better sleep tonight, or not sleep in the living room.” She said, her eyes flashed angrily over the can of Diet Coke as she lifted it to her lips.

“Don’t worry, I have a plan.” I said, bobbing and weaving, ducking, twisting, moving in kissing her on the forehead, and spinning away, before she could punch me in the shoulder. “Did I ever tell you about my boxing days?” I asked. Up on the balls of my feet, shadow boxing, jab, jab, jab.

“Yes you did, you told me how much fun you had and all the exercise you got, you never said you could box, though. You have a lot of fun making plans, too, but I would be much more comfortable if you would let me help you put the finishing touches on it,” she said. As if to prove her point, I tripped over the chair and fell on the floor, stubbing my toe and losing my glasses, which went sliding across the floor.

She helped me up, picked up my glasses and sat me in the chair I had pulled out with my swollen toe.

“What’s your plan?” she asked, looking into my eyes. Her concern was obvious, and she was right, my plans had a way of falling apart, and occasionally blowing up, scattering rancor and disappointment over anybody who happened to be in the area.

“I can’t tell you,” I said, “It isn’t all worked out yet.” And I knew she would hate it. It had a lot of moving parts, relied on a lot of assumptions, and it could cost me my job. But, it was the only thing that would work, if it worked.

“Oh, and could you ask Justin if I could use his conference room on Friday?” Justin was her boss. He had hired Natasha when he first started his company. When times were tough, she worked long hours, and scrimped, pinching pennies, and making sure everything was taken care of. When things turned around she made sure Justin stayed focused and everything was taken care of. Justin loved her for her dedication, determination and loyalty. And, because I was her husband, Justin loved me. So, I knew he would let me use the conference room.

“Why do you want to use the conference room?” she asked.

Her voice was concerned, suspicious, and a little angry. Lack of sleep and applying first aid to a bloody toe first thing in the morning will do that.

“I need a neutral site to have a press conference. I am going to save the company, save the jobs and sell my soul to the devil, or at least Ella Jankowski. She isn’t the devil, I know, but she ain’t no saint either.” I said, laughing.

“I’d rather laugh with the sinners than cry with the saints. The sinners are much more fun.”  Natasha loved Billy Joel, and I hoped the reference would ease her anxiety. Until I remembered the line was from a song called Only the Good Die Young. I should have planned that better. She looked up from my bloody toe, her smile was forced, and her eyes were tired, worried and afraid. It broke my heart. But, the plan was still pupal, still in its infancy, it had so many moving parts if I gave voice to it I would see how foolish it was and never go through with it. So, I kissed her forehead, told her I loved her and she didn’t need to worry.

“I’ll get you the conference room, but, I would help you.” She said. And, in those seconds I wanted her help, more than anything. But, I couldn’t.

I called Ella Jankowski when I got to work.

“I have a deal for you. I am going to drop out of the race and endorse you. All you need to do is promise me you will do your best to block any deals to buy the property where Reverie Leather is located, no matter how profitable it might be.”

We discussed ways to make the announcement, the weather, the coming basketball season, the best way to scramble eggs, and the degree to which a person should darken their toast. She was obsessed with my ability to cook.

That night I slept better than I had in weeks.