The SILVER TURTLES are Nina Hynes and Dee Mulrooney—two women passionate about life, art, and the creative process. 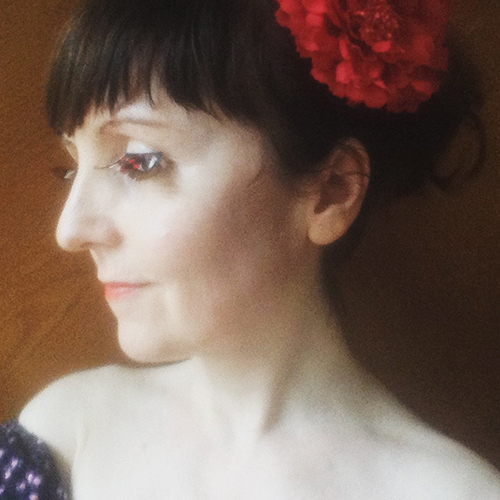 A musician and conceptual artist, Irish-born Nina Hynes lives in Berlin and has released 4 albums (Creation: 1999, Staros: 2002, Really Really Do: 2007, Goldmine: 2013) and various EPs (Sanctuary, Raging Fire: 2017). She is a member of art-music collaborations A=Apple, Sending Letters to the Sea and A Generous Act. In 2017, she finished the soundtrack to ‘GLUE’, a feature film by artists Oisin Byrne and Gary Farrelly. Release TBC. At an early age, she toured with experimental composer Hector Zazou and collaborator Harold Budd. Nina has written songs for all her own releases as well as for other singers and projects including Jane Birkin and Melanie Gabriel on Strong Currents by Hector Zazou (2003). She has toured in America and Europe and has played many supports including Roxy Music, Terry Callier, Smog, Stereolab, Cat Power, Julee Cruise, David Gray, Glen Hansard, Damien Rice. ninahynes.bandcamp.com

Dee Mulrooney has been teaching art, craft and design for more than 20 years. Since moving to Berlin in 2015 she has re-discovered her own creative impulse through storywriting and telling. A Pandora’s box of sorts opened up and she hasn’t stopped creating ever since. She writes stories, paints, performs and makes films. Her work is informed by her deep love of her own ancestry, her femaleness, and a desire to engage with what’s hidden in the shadows. Since her hugely successful premiere show in last years 48hrs Neukölln, she has been performing and collaborating and exhibited in the highly acclaimed Vulvae show. deirdre-mulrooney.squarespace.com 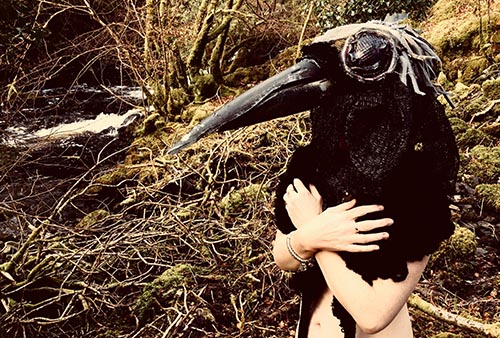