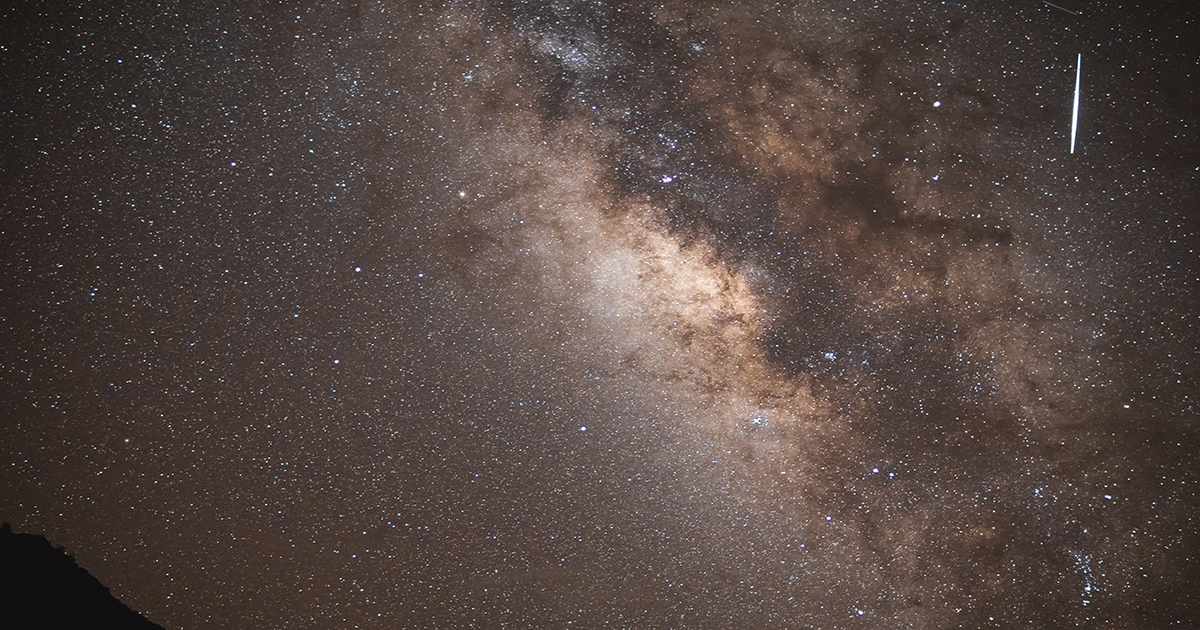 The meteor glides just above my head,
as I watch, it turns like a head,
it is a head with a face
as I’m yelling at my son:
Get the telescope! The eye of the meteor
picks out his eye through the lens
picks him to die. I just know
this is how it will happen,
that the thing he loves
will take him from me.

I recently came across an article about the Irish poet Paula Meehan in which she is quoted as saying:

Of course she is correct. I feel lucky to be able to remember many of my dreams. Being able to tap into that other world has allowed me to solve problems, reminded me of things I would have forgotten otherwise, or simply awed me with their bizarre imagery and recurring nature.

The two things I seem to always write are dream poems and ekphrastic poems. Sometimes I feel there really is no difference. Every poem is ekphrastic in some sense. Poems come from my mind’s interaction with the physical world. When I write from my dreams—the kind I have while asleep, as opposed to the “what do you want to be when you grow up” kind—I feel similarly to the way I feel when thinking about a piece of artwork. Having been a painter as well as a poet, I have an intimate connection with visual imagery, so I often find that art lies within description itself.

In my ekphrastic poems, I often incorporate my dreams as well. When exploring the art, I go to my own experience, my own fears and wishes, my own library of images. This is the stuff of dreams. When writing about art I always think, what is the way in? It could be a question I have about the painting:  Who is the figure? What draws my eye? What feelings do I get from the colors? Is there some mythology involved that I need to research?

Likewise, when I’m in my own dream I don’t have a sense that it’s coming from me. In this way, it is almost like found art. A gift I’ve been given. When something so charged comes from outside of my consciousness, I must heed it. Listen to it. Some dreams can be instructive, solve problems. Others are just art for the sake of art. Juxtapositions I never would have come up with in waking life are there for the taking.

I wrote the poem ‘Dream Meteor’ five years ago, when my son was 13. This time in his life was so difficult, perhaps more difficult than a lot of middle school age kids, due to his coming out and having been bullied for years. It remains the scariest time in my life, and certainly the scariest as a mother. My connection to him is deep, as I’m sure many mother/son relationships are. The fear of losing him began around this time. He was deeply interested in astronomy (and still is). As I write this, I’m realizing that  we had seen the Scorsese film “Hugo” sometime before, which is a tribute to Méliès’ 1902 film “Le Voyage dans la Lune”. In it, the man in the moon is shot in the eye by a bullet-shaped rocket. The image of the face in the moon is what must have instigated the dream. Talk about ekphrastic:  dream inspired by film, inspired by Brian Selznick’s book “The Invention of Hugo Cabret”,  which was inspired by “Le Voyage dans la Lune”, which was inspired by (among other sci fi books) Jules Verne’s novels.

The dream happened just the way I describe it in the poem. There was a meteor passing above me close enough to see there was a face on it, and in my desire to share the experience with my son who would care deeply about such a phenomenon, I desperately wanted him to witness what I was seeing. The rational mind says, then why would he need a telescope if you could see it with the naked eye? The dream mind says: Get the telescope! As soon as the connection is made, there is vulnerability. If we love someone, we can be hurt if they leave. There was a fear of the very thing I love being killed by the meteor, the very thing he loves. In the dream there was an apocalyptic sense of doom that mirrored what was going on in real life. As if a prediction were written on the face of the meteor itself.

Luckily we continue to get through challenging times with love and support, and he is showing promise as a science fiction writer. I can now predict that what he loves will take him from me, but not in such a final way. He was always going to leave. He will move out and create his own art from his own dreams. I just know this is how it will happen. 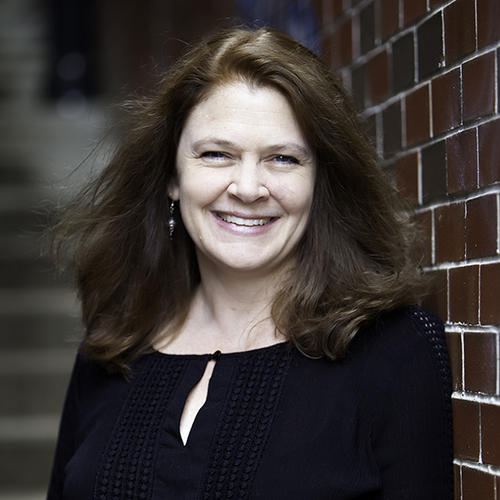 Jessica Purdy teaches Poetry Workshops at Southern New Hampshire University.  She holds an MFA in Creative Writing from Emerson College. In 2014 she was nominated by Flycatcher for Best New Poets and Best of the Net. She was a featured reader at the Abroad Writers’ Conference in Dublin, Ireland, 2015. Recently her poems have appeared in SurVision Magazine, The Ekphrastic Review, The Light Ekphrastic, Local Nomad, Bluestem Magazine, The Telephone Game, The Tower Journal, The Cafe Review, and Off the Coast. Her chapbook, Learning the Names, was published in 2015 by Finishing Line Press. Her book, STARLAND, came out in October 2017 with Nixes Mate Books.