YOUTH IS A TREASURE 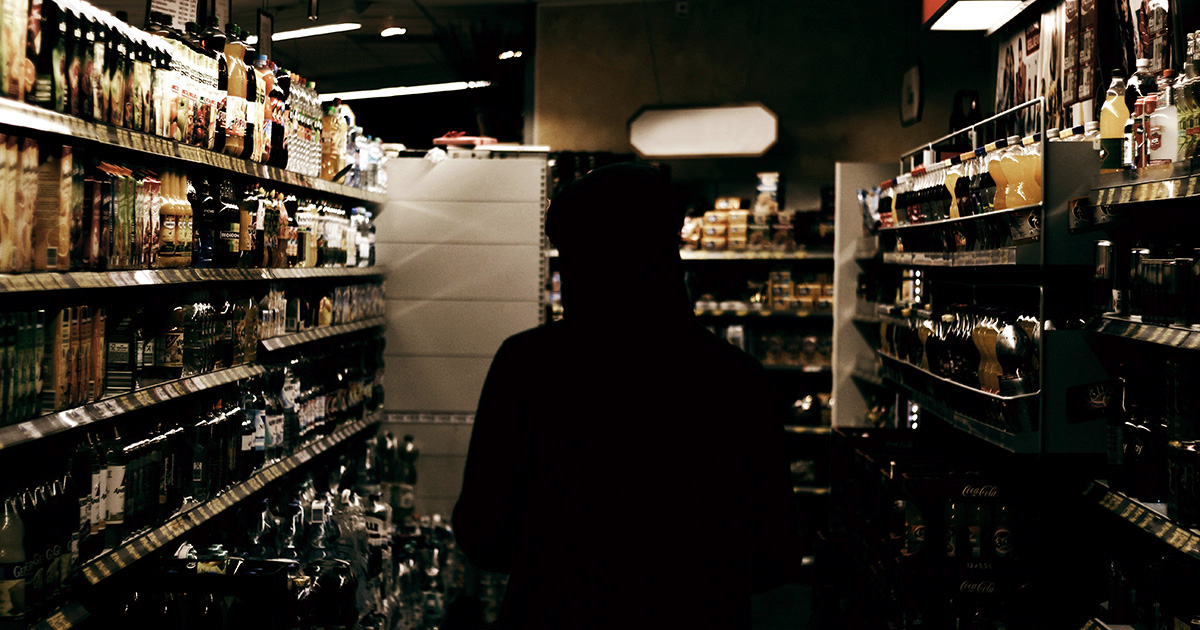 Youth is a treasure. Anything is still possible, everything is still possible. Swashbuckling, invincible, filled with powerful dreams of glory, bravery, devil may care, self-contained, self-directed hero worship. No mountain too high. Until you reach the mountain, or the mountain reaches you. There is nothing as illuminating as having the chance to measure yourself against your vision of yourself. Life is where dreams go to die.

In the last episode, we discovered that construction work was not for me. I faced a life-altering dilemma. How was I going to make enough money to coast through life? A friend of mine told me about a liquor store that was looking for an evening clerk. I like liquor, and I like evenings. I needed a job. Moreover, having always dabbled in social awkwardness and experimental introversion I thought it might help me break out of my routine. It wouldn’t be fame or recognition, but maybe an expanded circle of friends, at least acquaintances. I like to dream big.

I made a nuisance* of myself until the owner finally broke down and hired me.

After a couple of weeks I learned that nobody even noticed the person who was standing behind the cash register. I could have been an ATM that sold beer. Regular customers, people who came in often, never learned my name. Customers who saw me in the store or at the bar were completely indifferent.

They always noticed me if I made a mistake ringing up their purchase. Then they remembered, “Hey, aren’t you the guy that tried to overcharge me 25 cents?”

Actually, I think it was 27 cents, but what’s a couple of pennies among friends?

I learned caution, care, precision on every transaction. It was like selling a bottle of vodka to Sister Mary Kimball from 8th grade algebra, when any mistake would lead to a long, class-wide discussion of my faulty equation.

Anonymity was probably much safer anyway. Who needs a bunch of friends? Long discussions were always difficult, filled with traps, potential explosive situations.

Stocking shelves, dusting bottles, running the vacuum became my Tai Chi. Zen and the art of small shop retail. There was comfort in the routine. Knowing, every day, where I would work, what I would do. Working construction would take me all over, different sites, different towns. It ruined the symmetry of life.

Then one day the unthinkable (at least I never thought about it) happened. I was stocking the soft drink cooler. The stuff that sold poorly, down on the bottom, diet stuff, off brand stuff, slow moving, bottom of the cooler stuff that forced me to kneel. When I looked up there was a man, with a black bag over his head, and a gun. A big gun, pointed right at me.

His instructions were explicit, if contradictory. “Freeze, motherfucker. Open the cash register.” I did, both. The incongruity never crossed my mind until later, much later. It was a scene that played out in my head a thousand times. And if I had noticed at the time I would not have been tempted, not even a little, to point out the inconsistency.

What I remembered, every time I replayed that scene, was the gun, and the black, cloth mask, but mostly the gun. The terrible aspect of that enormous hole, the awful, ominous importance it held. It was like staring into the abyss, and it stared back into me.  For days afterward it was all I could see.

I opened the cash register and got out of his way. And, I prayed. I prayed so rapidly, so hard, so fervently I was probably talking in tongues. Later, it almost made me laugh how quickly I remembered the comfort of prayer.

When the police arrived one of the first questions they asked me was what I remembered about the gun. It was huge. I’m surprised one man could hold a gun that big. It was a cannon. It was absolutely terrifying. I hope that helped.

After that there was never any illusion about what I would do in a crisis. I would fall completely to pieces. I would abandon reason, logic, and hope and I would panic. Another dream shattered.

When something like that happens in a small town you really find out who your friends are. Some of my “friends” were willing to voice the implication that I had taken the money. Hey, it’s a living, we all got to eat, right.

Others, particularly after a few drinks, would tell me what they would have done, what I should have done. It always involved some foolish act right out of some silly movie. I hope you get the chance, Rambo.

Life is funny that way. When you get to be my age and life has taken its best shot what do you have to hold onto? I remember the scene from Lawrence of Arabia, when Peter O’Toole would extinguish wooden kitchen matches with his bare fingers. A man asked him if it hurt. It did, he assured him. The man asked him what the trick was. “The trick is not to mind that it hurts.”

I guess that is the trick. Don’t mind having to dream up new dreams and don’t mind them falling through. And, always have a backup plan and you will always be pretty happy, and happiness is the best revenge.

* I don’t recommend this tactic to the inexperienced. I am a trained, certified nuisance, with years of experience.